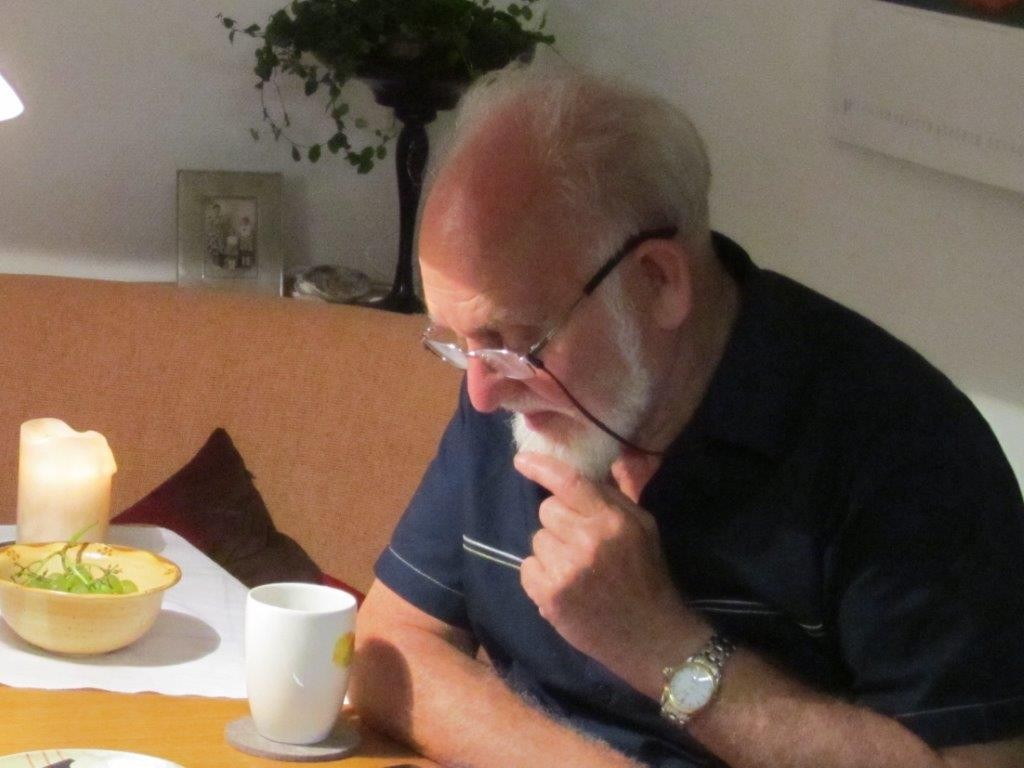 Coaches are among the hardest working people in athletics – if they’re doing it properly.   Iain Robertson reckoned that you could never coach more than three athletes at the same time – if you’re doing it properly.   Jimmy Campbell used to take the chalk when speaking o a group of would-be coaches, turn it sideways and write – in broad letters- the word DIVORCE on the blackboard warning that that was what coaches might face if they were doing the job properly.   Of course it can be marvellously rewarding, it can be exhilarating, it can be the most satisfying of roles in the sport at times too.   The time, effort and finance put in by coaches is at times unbelievable.

The list of top class Scottish coaches is long but the changes wrought in the sport, the changing face of coach education make the production of such coaches as those on this page less likely in the opinion of many.   Several have learned and practiced all or part of their profession furth of Scotland, others have served their entire time as coaches with a single club and there are others who are not associated with any club at all.   What these men have in common is a proven track record and rare skills.   It is not an exclusive list: there are others who are also gifted coaches but not included here – yet!   Read about these coaches and shake your head in admiration!