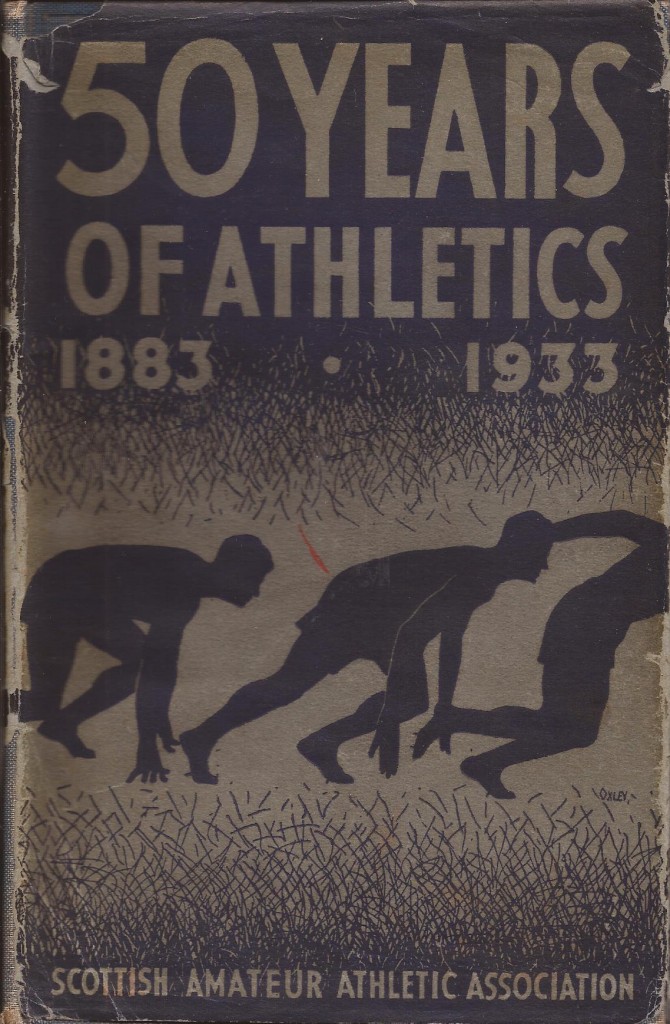 “Fifty Years of Athletics” was published in 1933 to celebrate the progress made in amateur athletics and the good health of amateur athletics in Scotland.   The key word was ‘Amateur’ and the book was a very good, factual account of the development of the sport.   It has long been out of print, the SAAA who published is no more, and there is zero chance of it being reprinted.   The intention therefore is to reproduce it here as far as possible so that it is accessible to as many athletes, friends and historians as possible.   The shorter chapters will be retyped and the longer ones scanned in.   All the photographs will be included but since they are placed throughout the book often in places not connected with the text, some have been on a separate page.   Enjoy it!

Athletics in the beginning by K Whitton

Amateur Athletics in the Borders by JK Ballantyne

A Journalist’s Reminiscences by W Reid

Memories of a Sports Promoter by W Maley