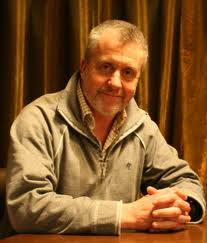 Hamish Telfer was a member of West of Scotland Harriers and a good club runner who trained under John Anderson.   He went on to become a high quality coach and  has maintained an involvement in the sport ever since.   He is particularly interested in the Harrier movement in Scotland.   This interest is not just to do with the current scene or even yesterday’s harriers.   It goes back to the days before organised harrier clubs existed and he has done, and is doing, considerable research on the topic.   His work is invaluable to any serious historian and is of interest to all who are involved, even peripherally, in Scottish endurance running.   The articles located at different points through this website can be seen at the links below.   We also have some of his profiles of significant runners and administrators from the early days.