Just about every sport played in Scotland was covered by a columnist using a pseudonym.  Nowadays the column would be headed by the photograph of the writer accompanied by his byeline.   There was a ‘sort of a byeline’ at the time in the form of a block which indicated the content of that particular article – it had the advantage that the writer was anonymous and could not be easily recognised in the street!       These are just a few of them, beginning with one of a kind of editorial column. 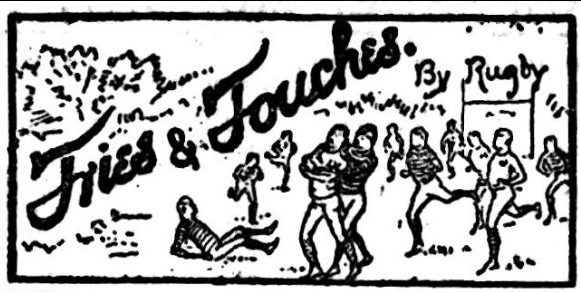 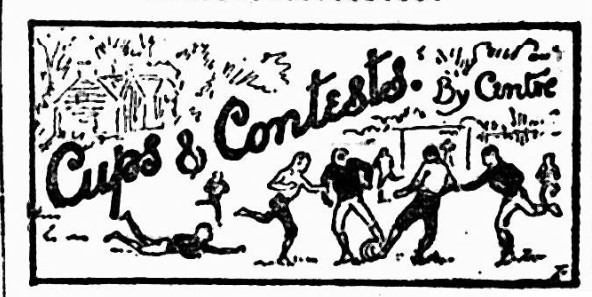 ‘Among the Professionals’ dealt with pedestrianism and boxing among other professional sports. 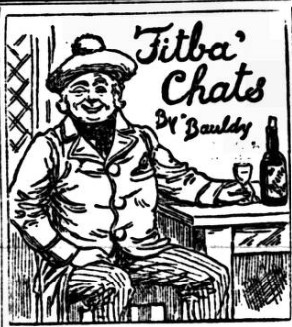 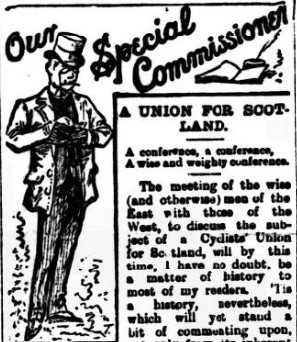 The Special Commissioner wrote on whatever topic was in the news or causing discussion at that time.   He was always on the front page.