The ‘Portrait Gallery’ feature was one of the most popular aspects of the paper with a line drawing and short (about 4 column inches) about the individual concerned.   Some of the drawings from the first few months of the paper are here. are posted on this page. 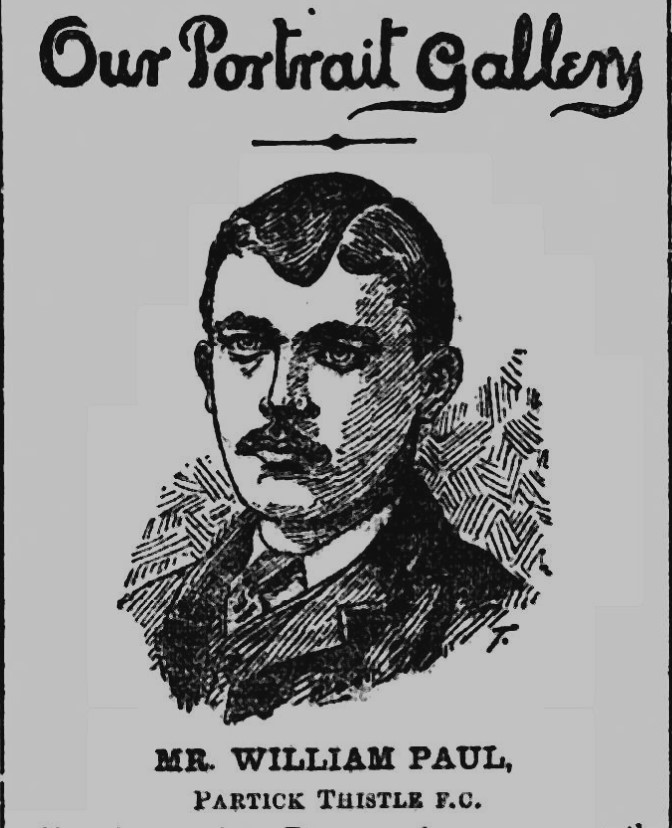 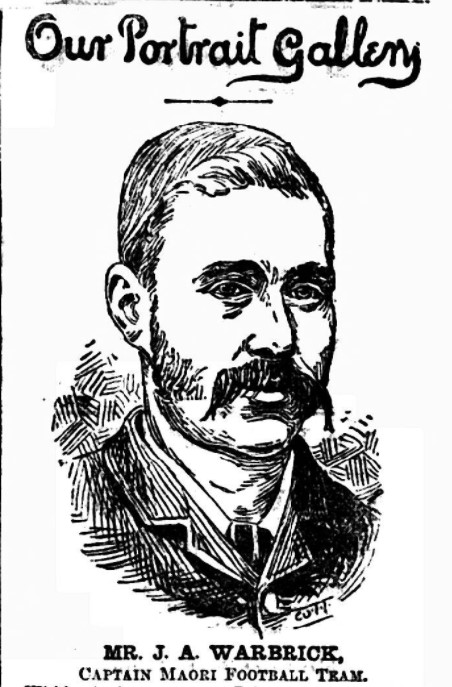 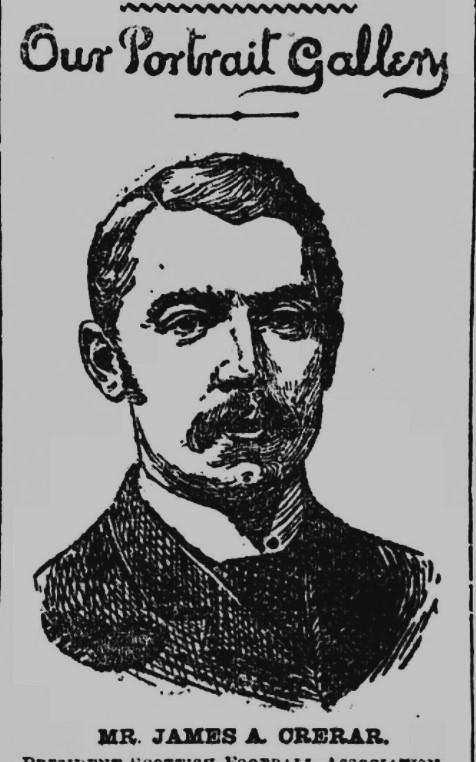 Crerar was a top class sprinter who also ran some very good half mile races.   A good football player he was on the committee of Third Lanark FC and also President of the SFA. 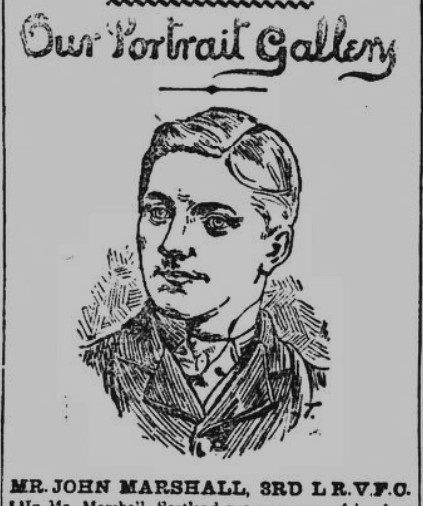 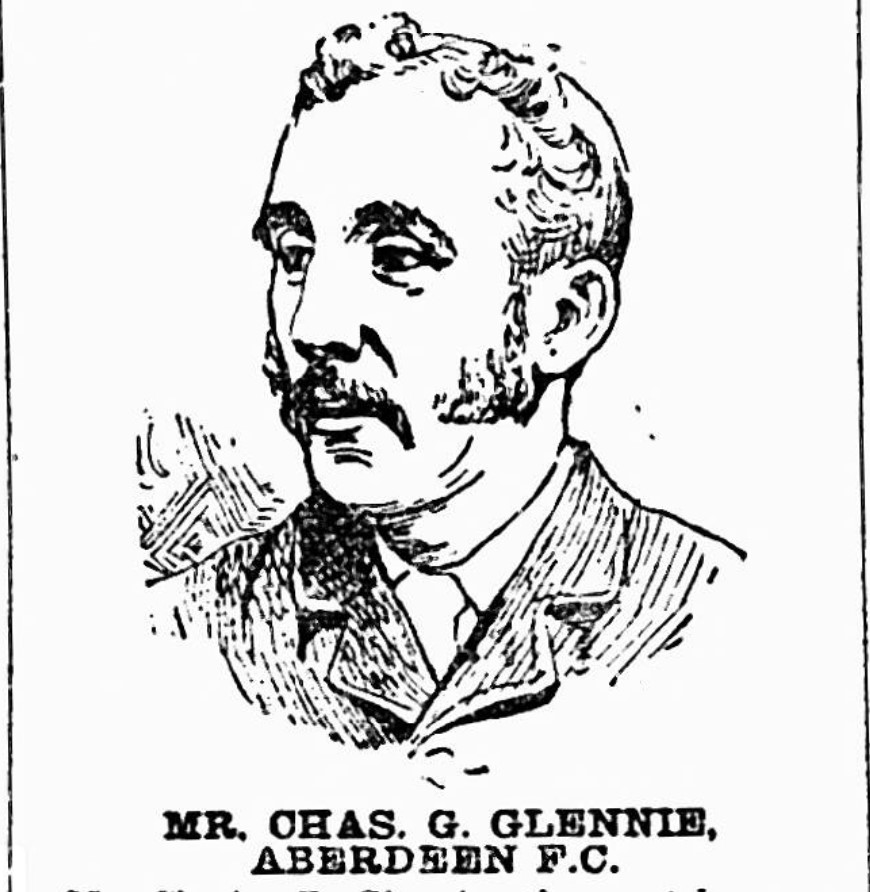 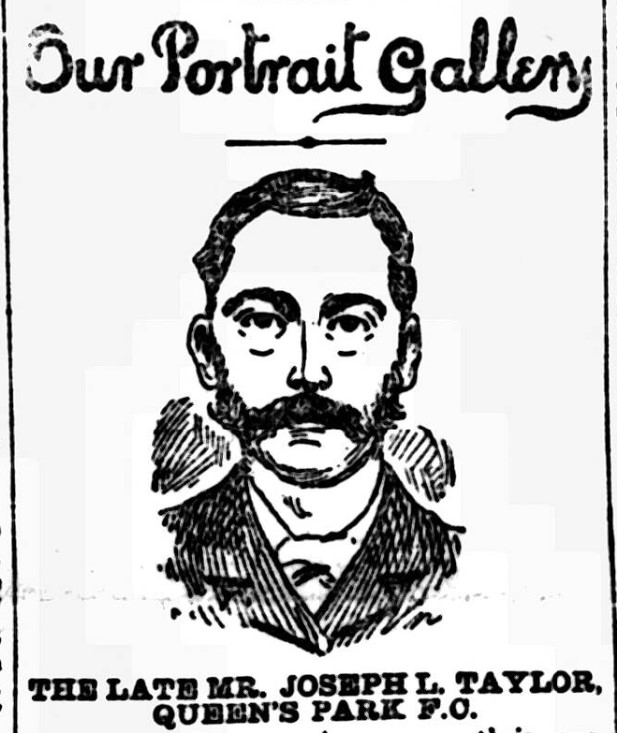 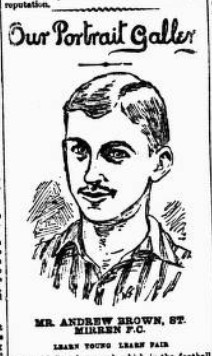 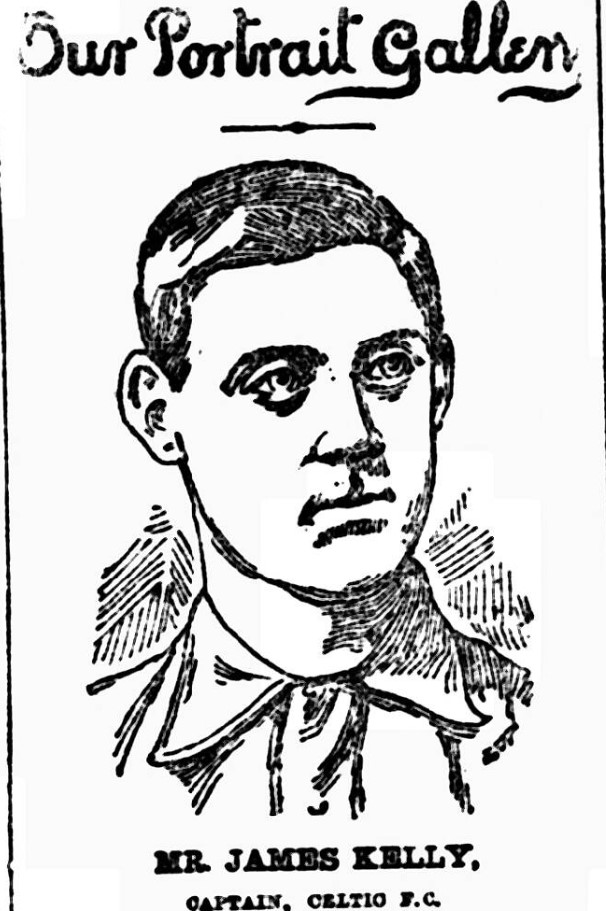 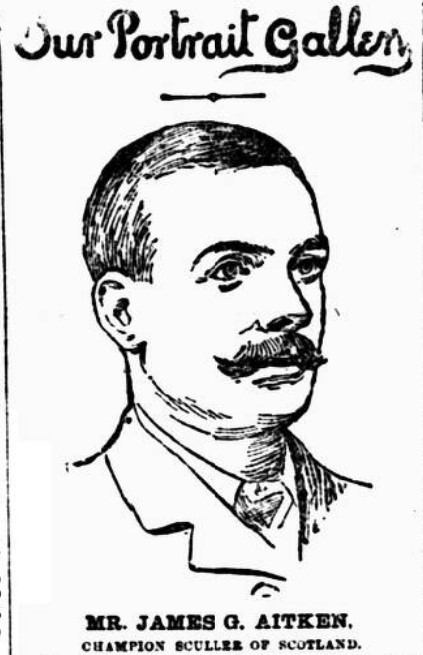 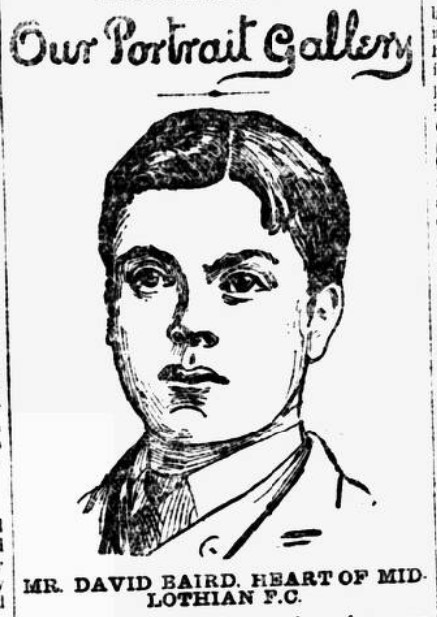 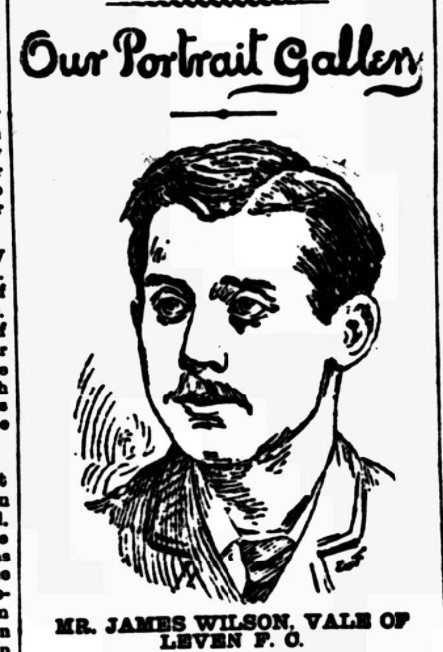 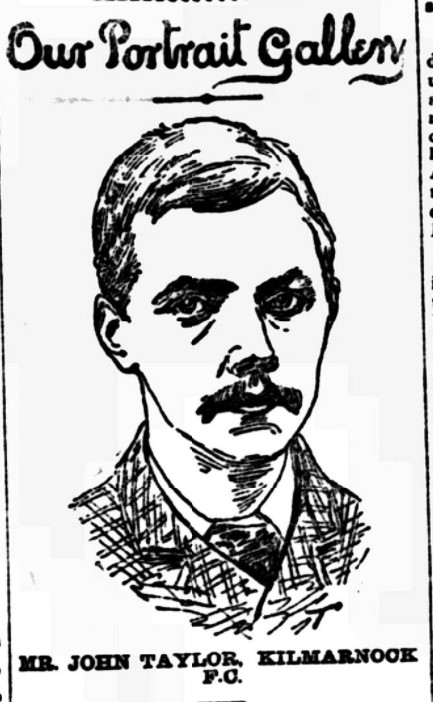