Having given a series of the first twelve portraits which were mainly football (although some were very good athletes (Crerar) we will now concentrate on the athletes who were profiled starting with AG Colquhoun of Clydesdale Harriers, who was always called AG – even in club handbooks!   14 drawings here – two Rangers players, two from Celtic, several from Clydesdale Harriers and others but all were athletes, and all were runners. 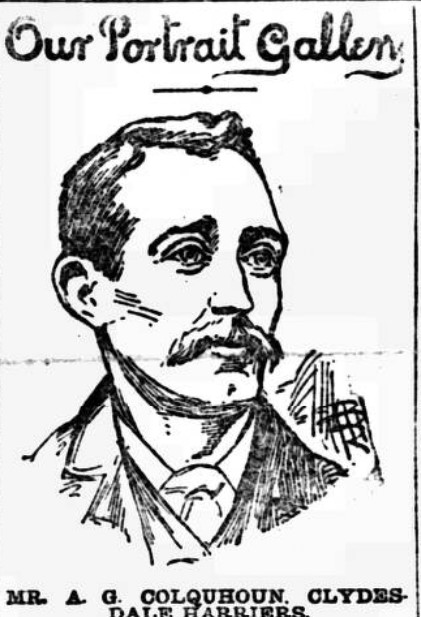 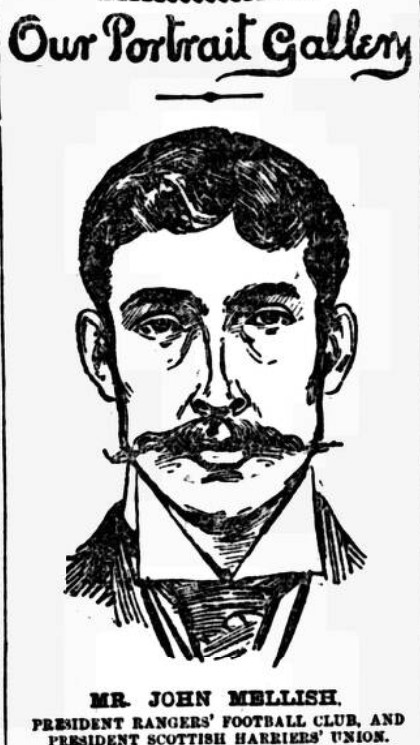 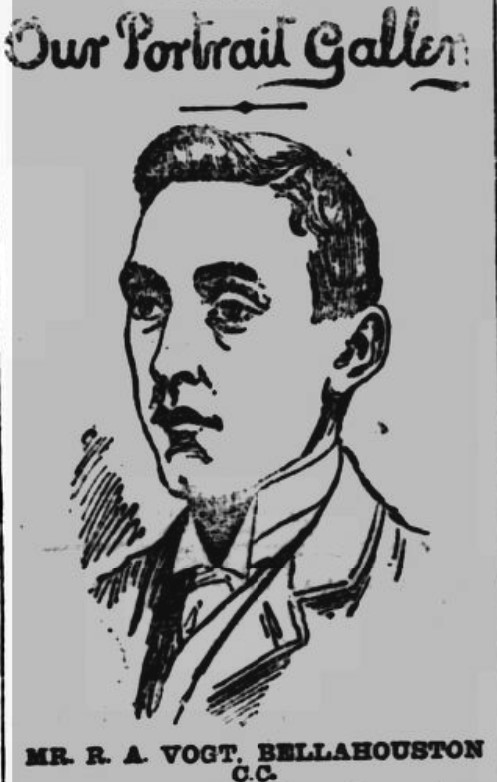 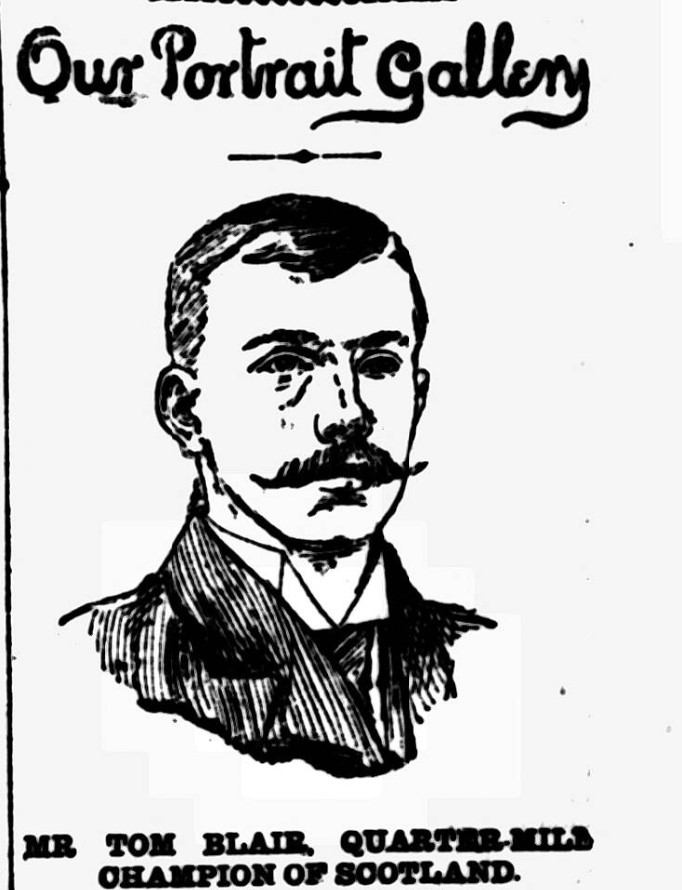 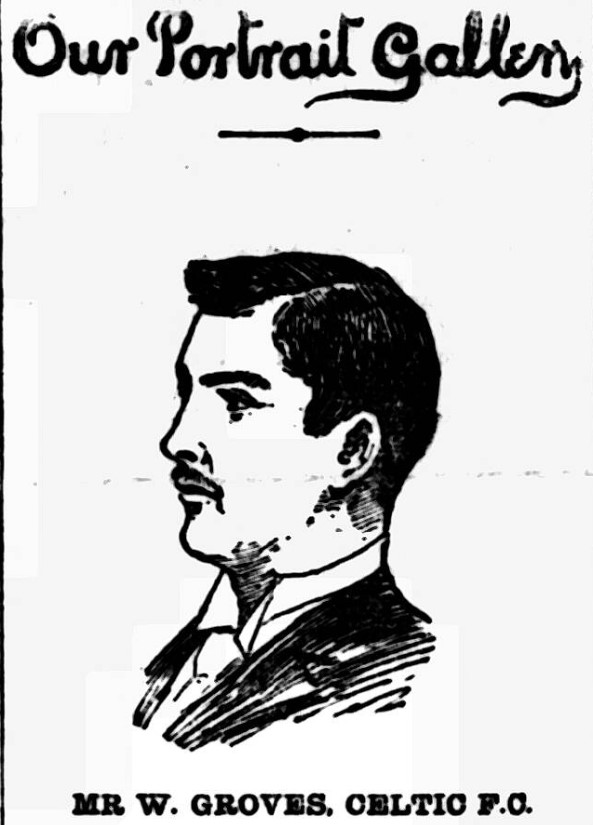 Although mainlky a football player, he was also a half-miler of note 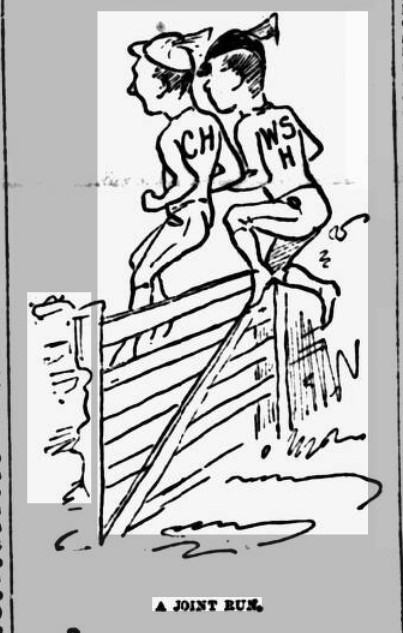 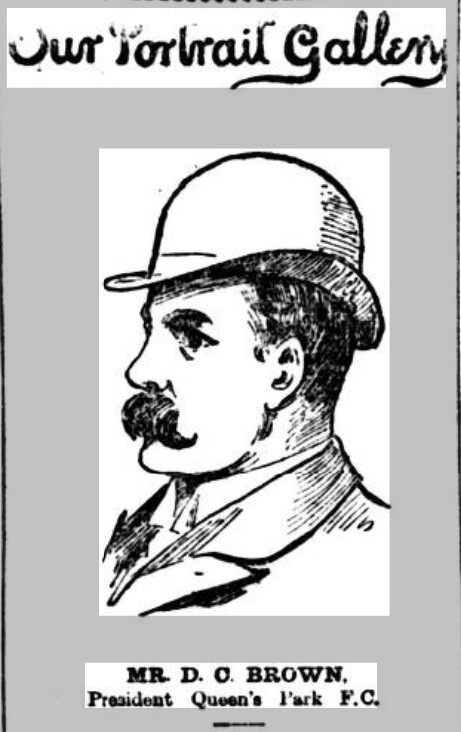 Although he is here as QPFC, Brown was also a prominent member of West of Scotland Harriers and of the SAAA 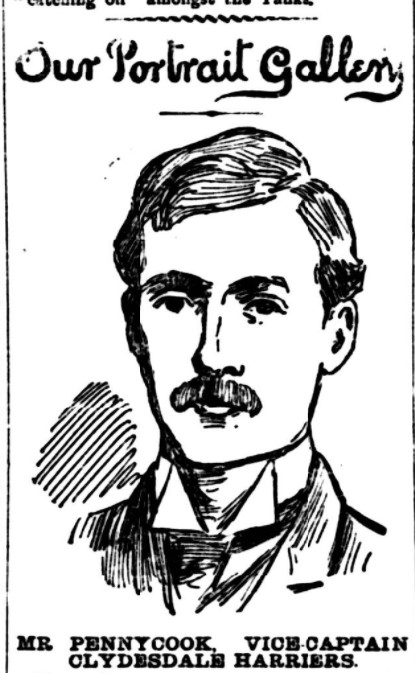 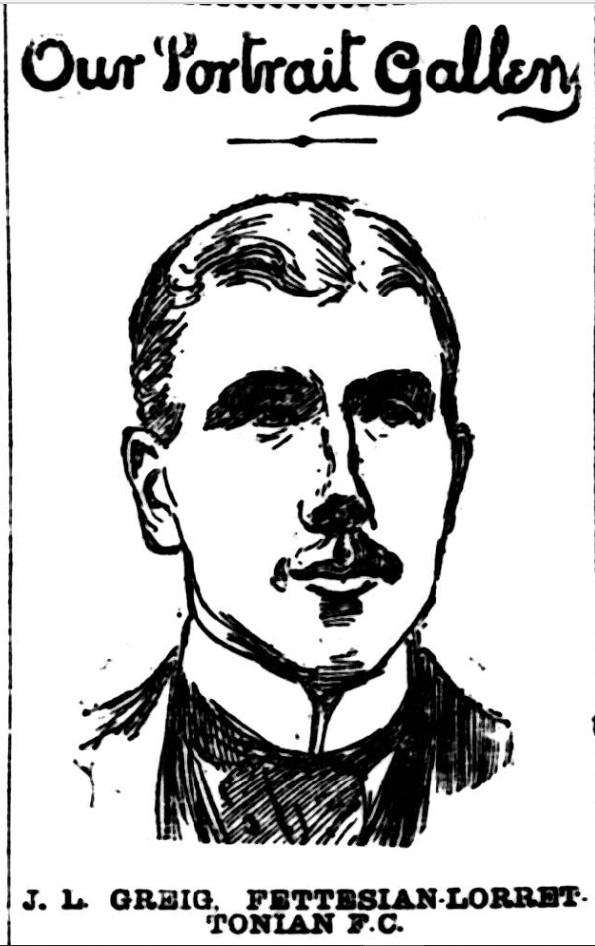 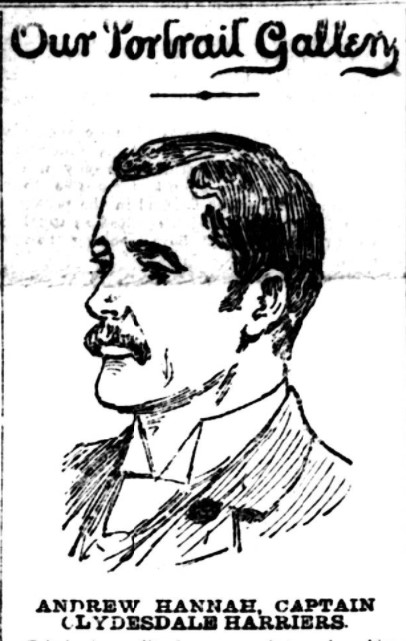 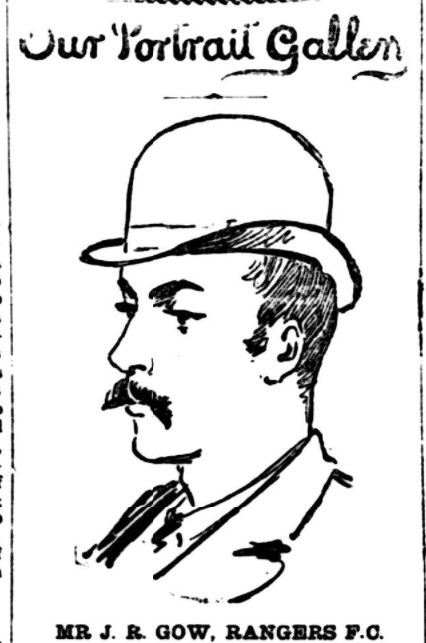 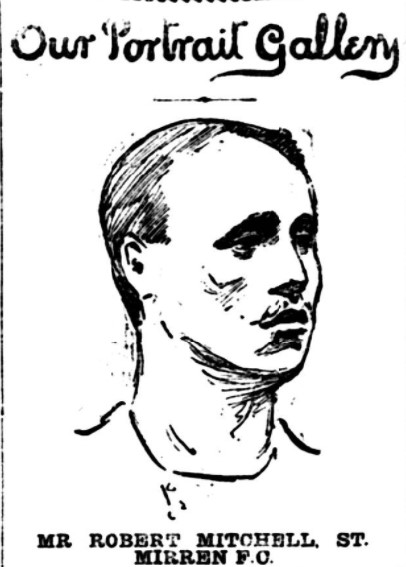 Mitchell was a top class 440/880 runner who was one of those battling to be first Scot under 2 minutes along with Walter Malcolm of Morton. 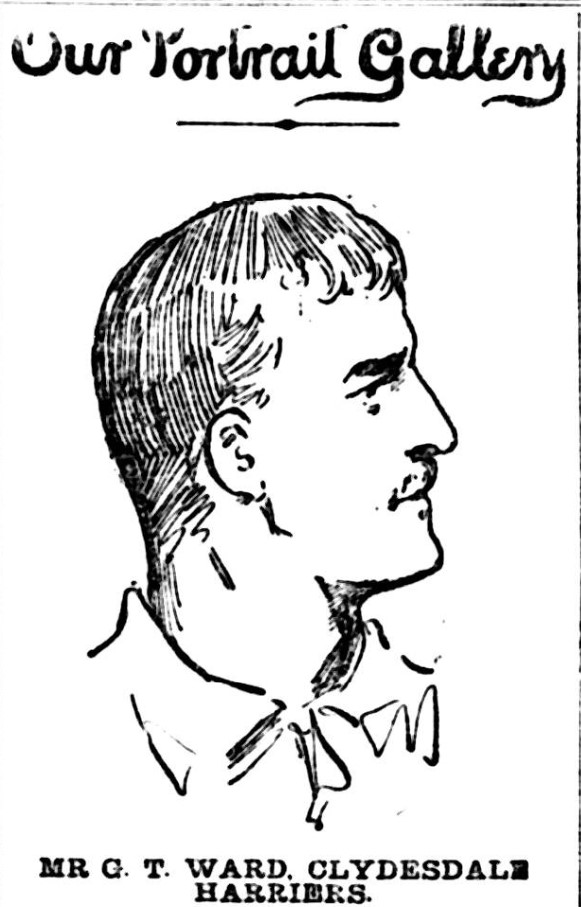 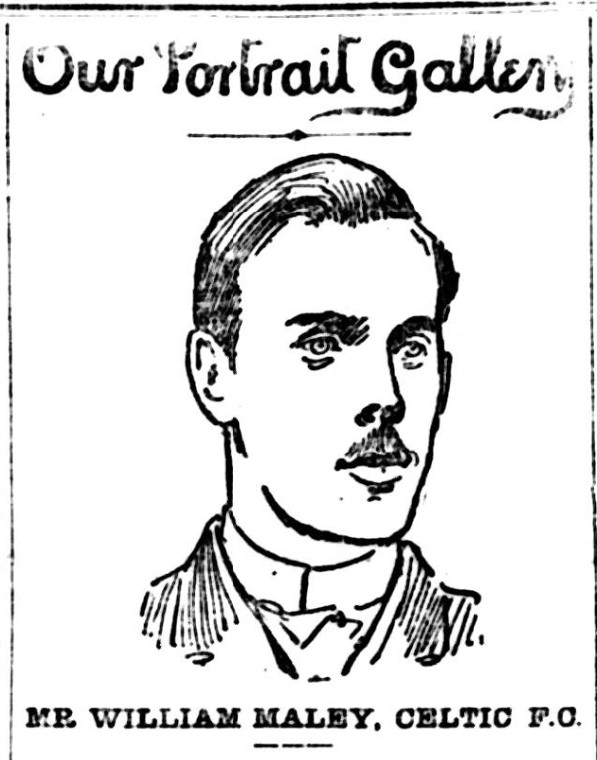 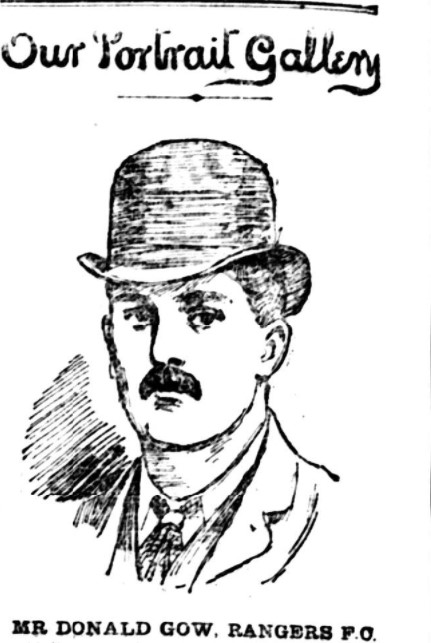 Another very good athlete – and another sprinter from the Rangers FC