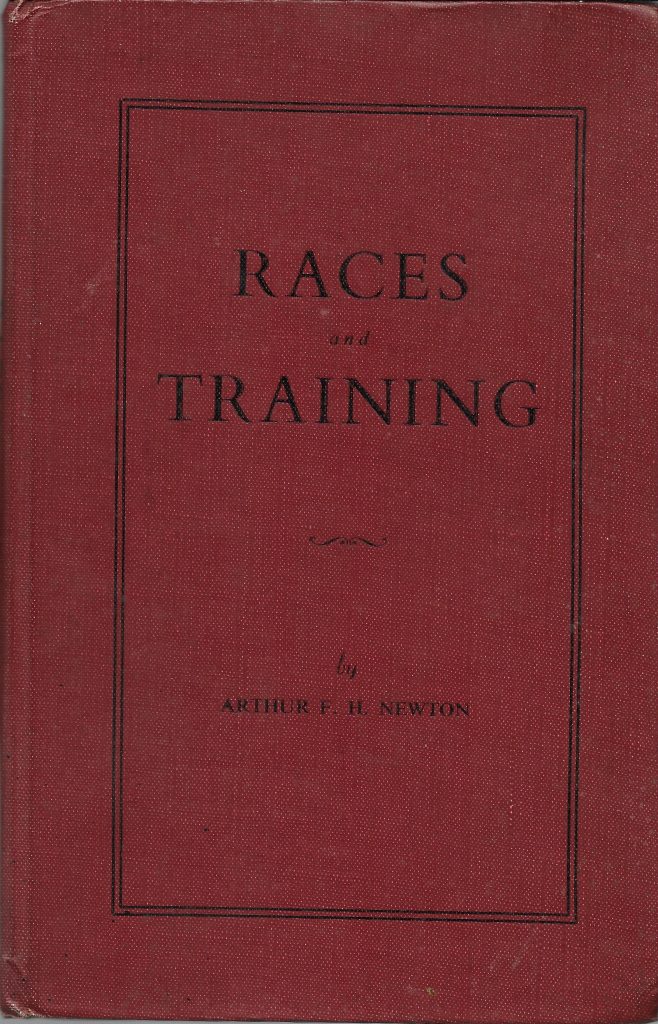 Arthur Newton was an amazing man altogether: having taken up running to gain publicity for a political campaign that he was involved in, he became one of the greatest ultra long distance runners in the world.  He kept on writing about the sport and training for it, many of his notions have been discredited but by no means all of them.   After the War he contributed articles on training and racing to many publications including the ‘Scots Athlete’ magazine published by Walter Ross.   The story of Newton and his training and racing partner Pete  Gavuzzi is an absorbing story of an age of running that is gone.   “Running For Their Lives: The Extraordinary Story of Britain’s Greatest Ever Distance Runners”  by Mark Whitaker is well worth a read.   We have here one of his books – Races and Training (pub. 1949) – which was scanned in by Alex Wilson.  The first half of the book is all about his racing career while the second half contains his training theories.   For instance he has sections on Marathon training, on the best age to tackle the event, on the cult of speed, on diet, on tactics and many other aspects.   Some chapters are quite short, a couple of pages, some are much longer and they can be accessed from the table of contents below. 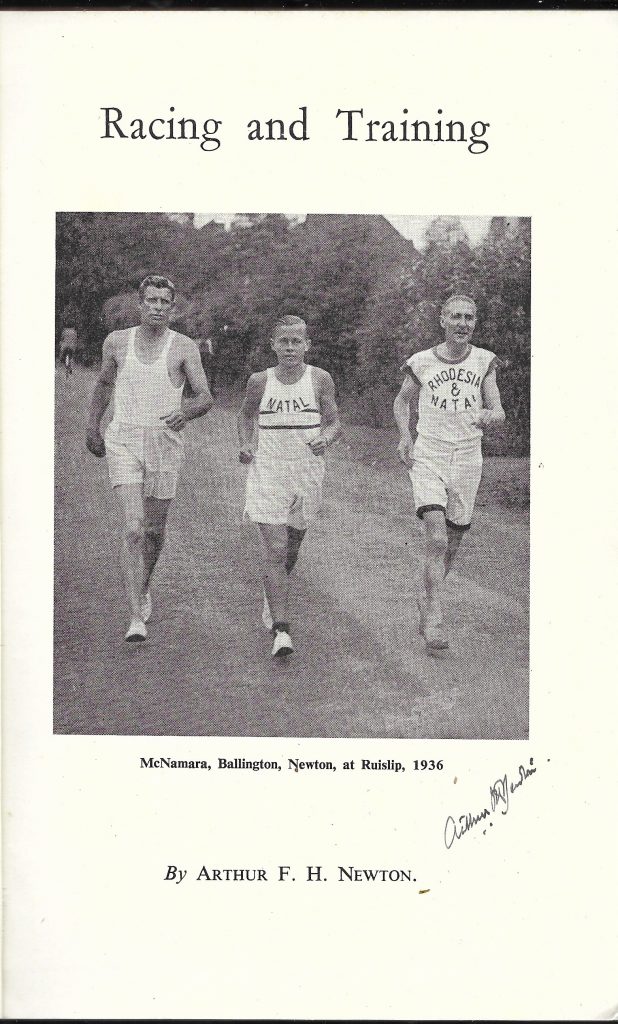