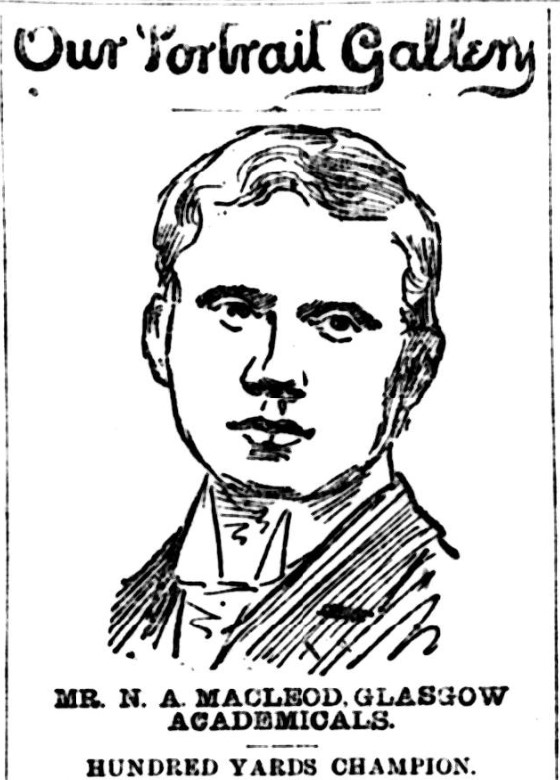 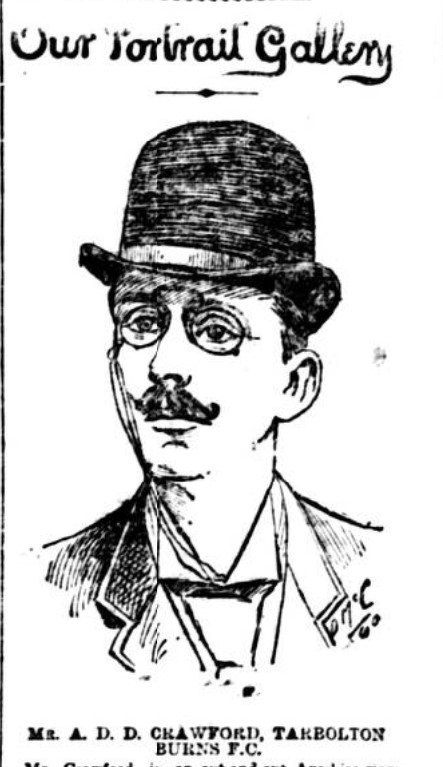 Not a Scottish athlete but one who was talented and of interest to the readers. 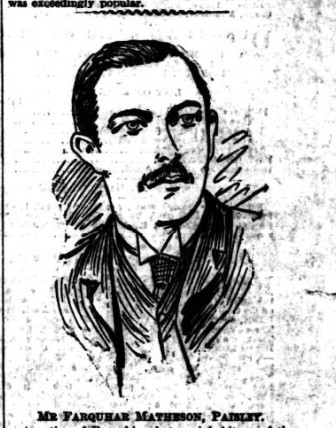 The oldest of five brothers, all members of Clydesdale Harriers, Farquhar was a virtual ever-present at SAAA meetings as a senior official – Rangers Sports, Celtic Sports, SAAA Championships, etc, he was there. 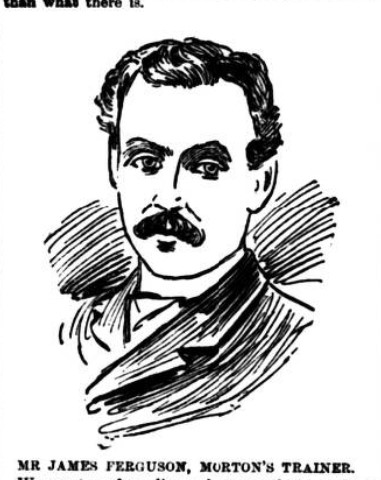 Not a runner but a trainer of many ion the Clydesdale Greenock Section including the wonderful Walter Malcolm. 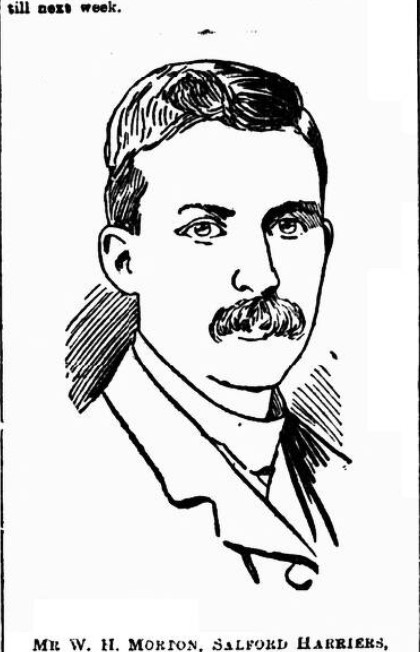 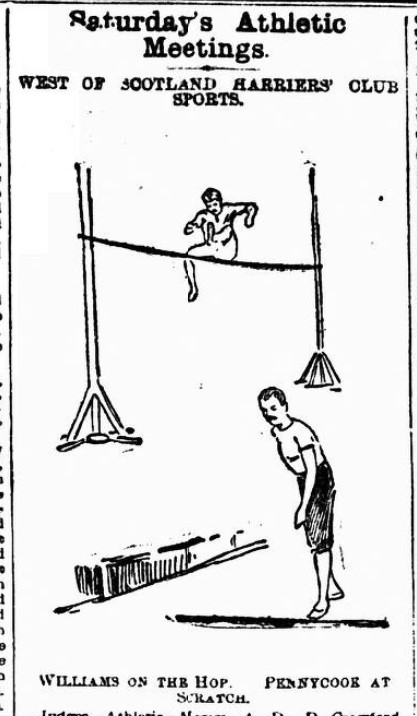 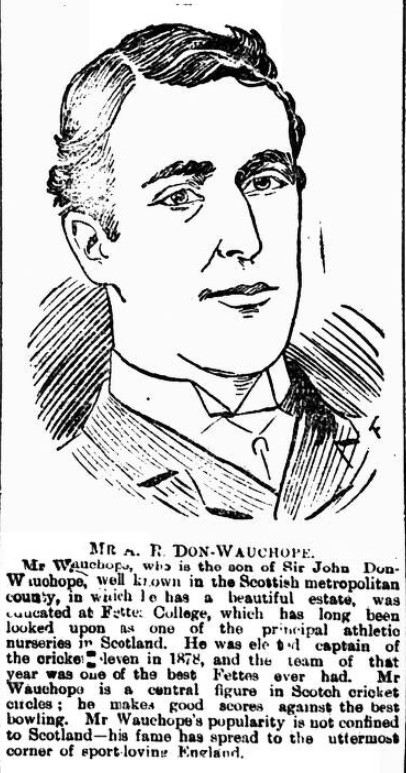