I’m not sure how long the magazine lasted but it was not long after this one.   In it Walter looks forward to publishing it at a rate of one a month but although many of the original features were still present, there were some changes to be seen.   First of all, the pages were not stapled together as in the ‘Scots Athlete’ and the ‘International Athlete’ up to this point.   Second the cover was of paper rather than the shiny card of all previous issues and third, the content was a bit thinner with the only Scottish items being the articles by John Emmet Farrell and Dale Greig.  There were no results, no previews of upcoming races or profiles of Scottish athletes.   The photographs were still of a high quality but the line drawings were poor representations of the subjects and took up space that would, in the opinion of many, have been better filled with domestic items.   The advertisements are of great interest now with the number of books, and the price, taking a large part of the magazine. 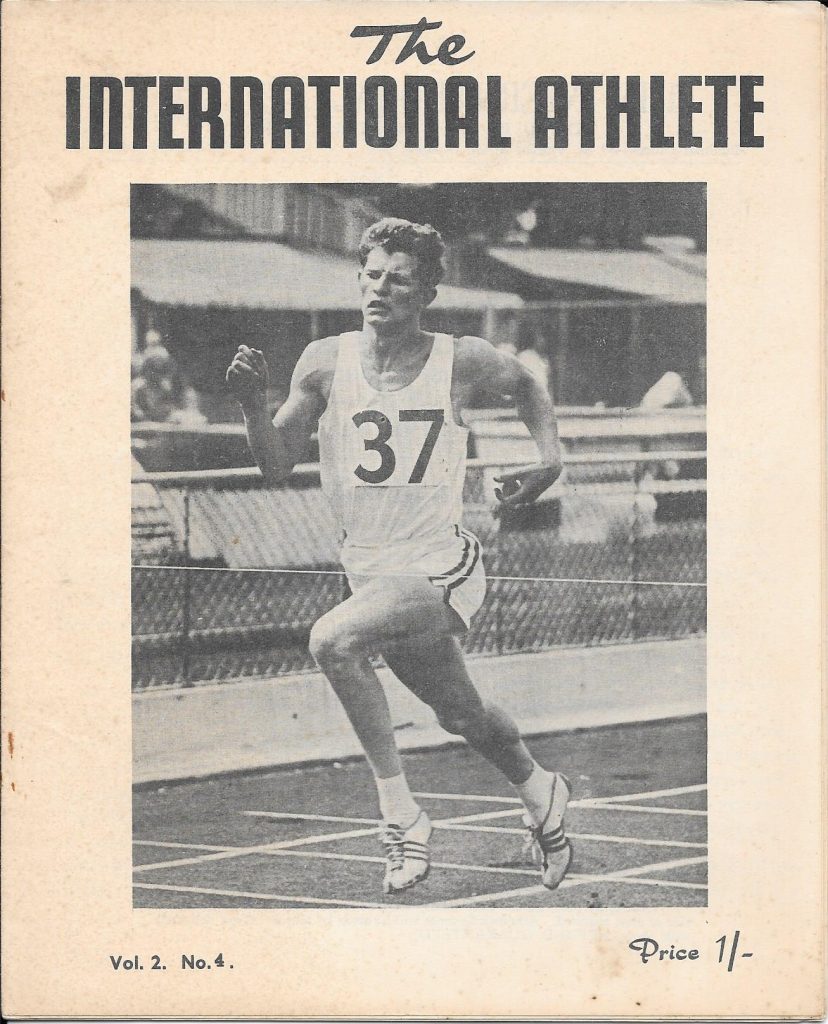 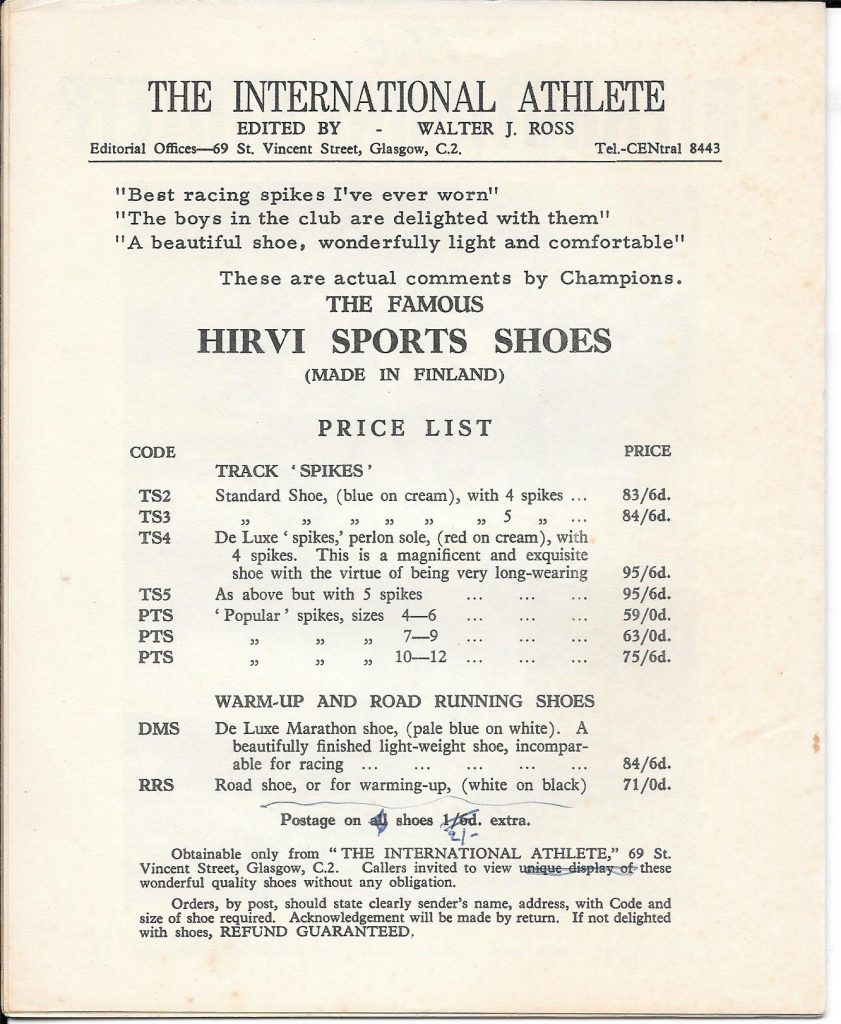 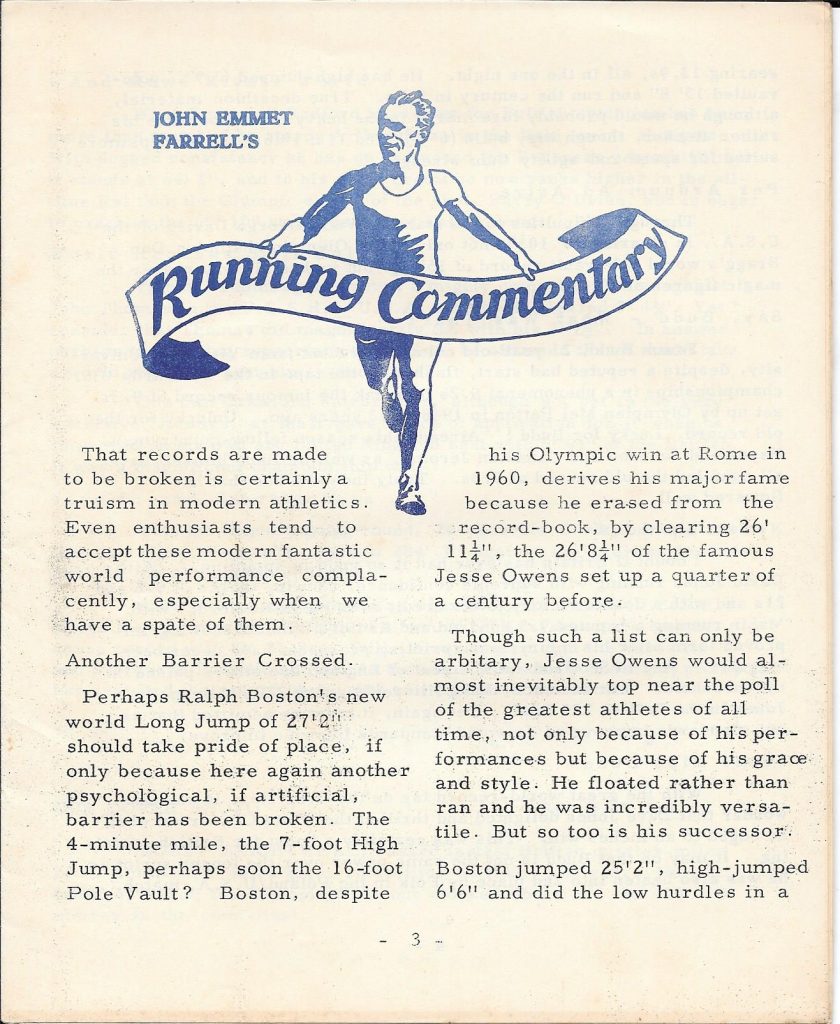 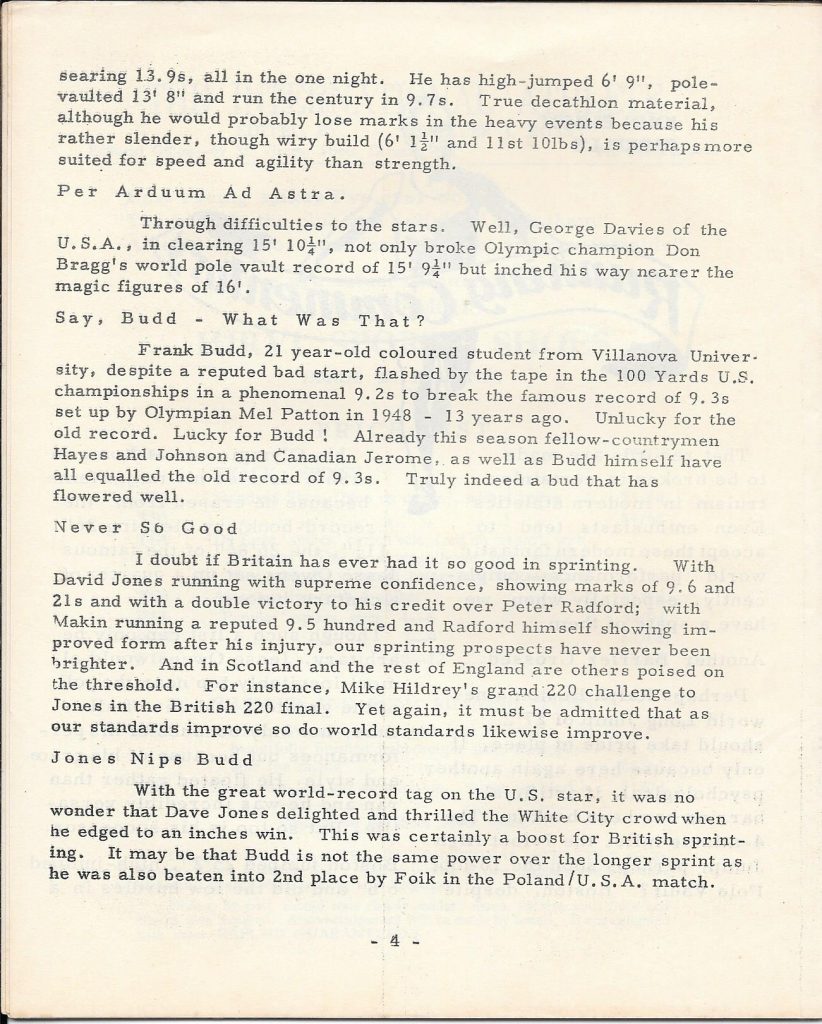 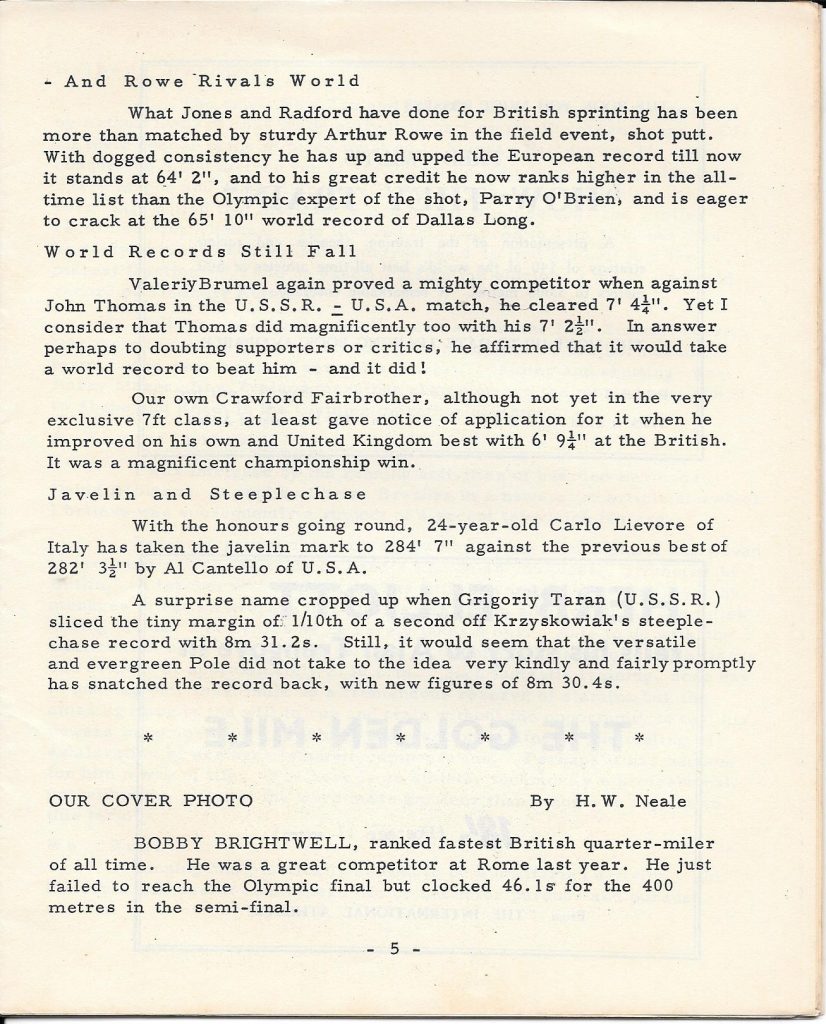 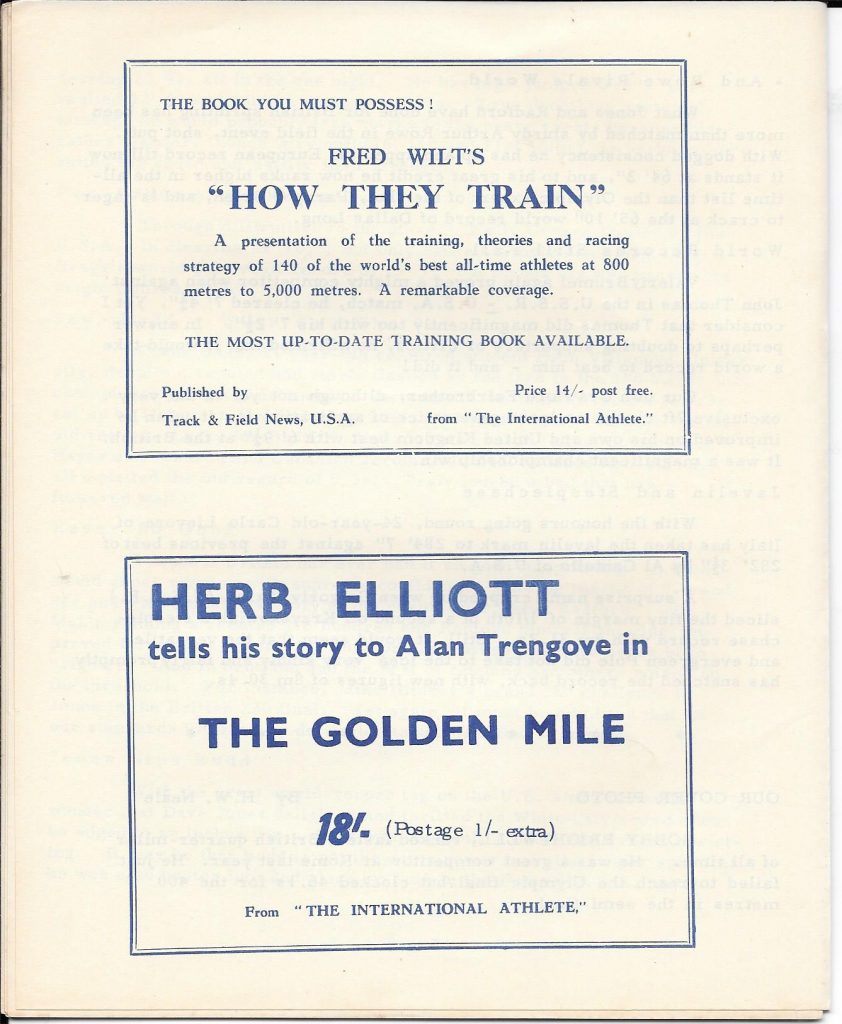 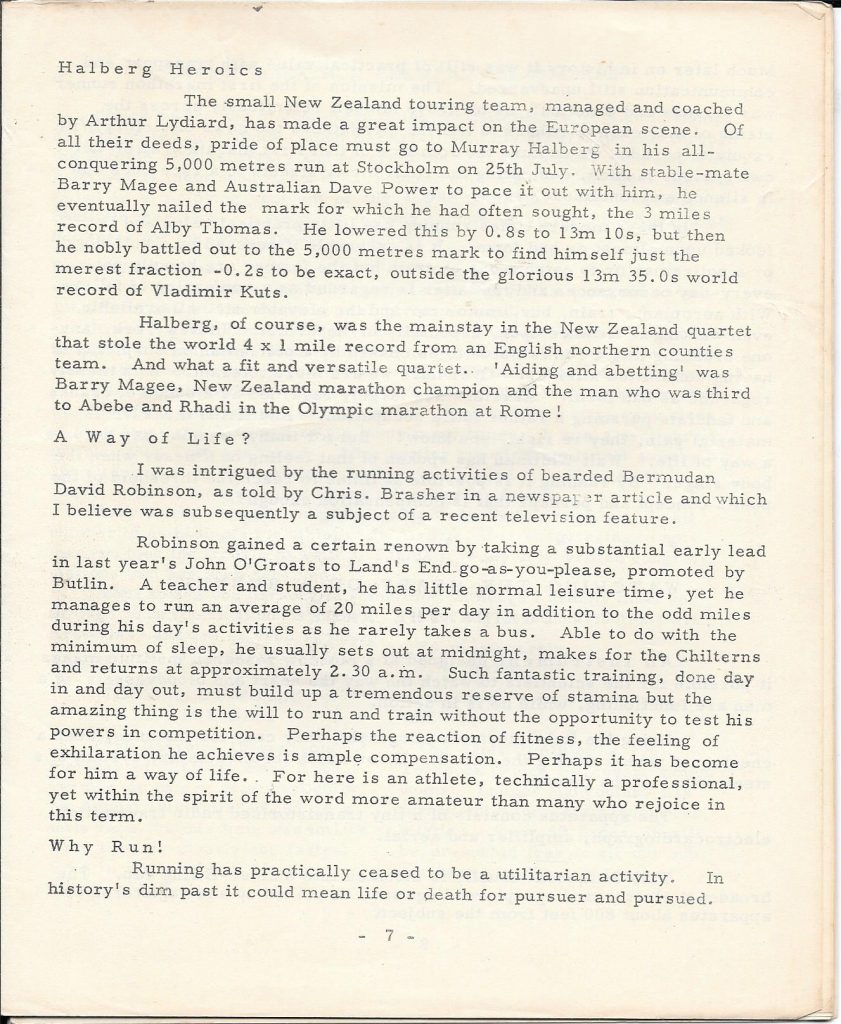 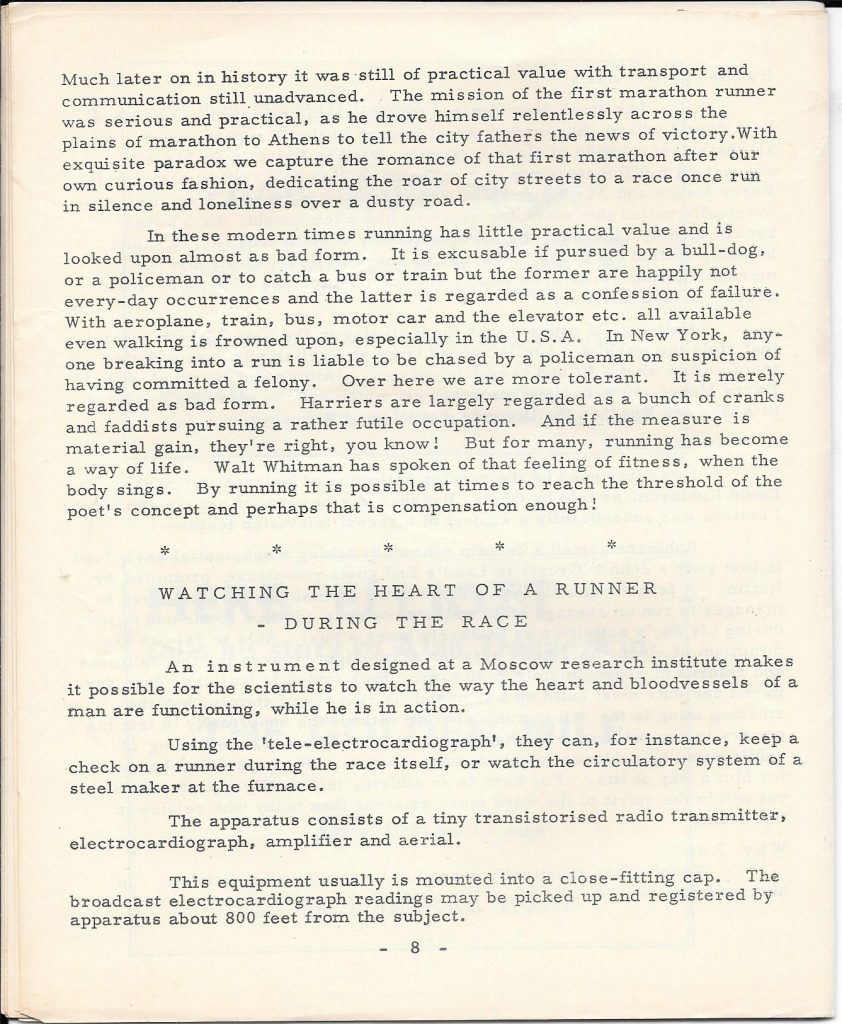 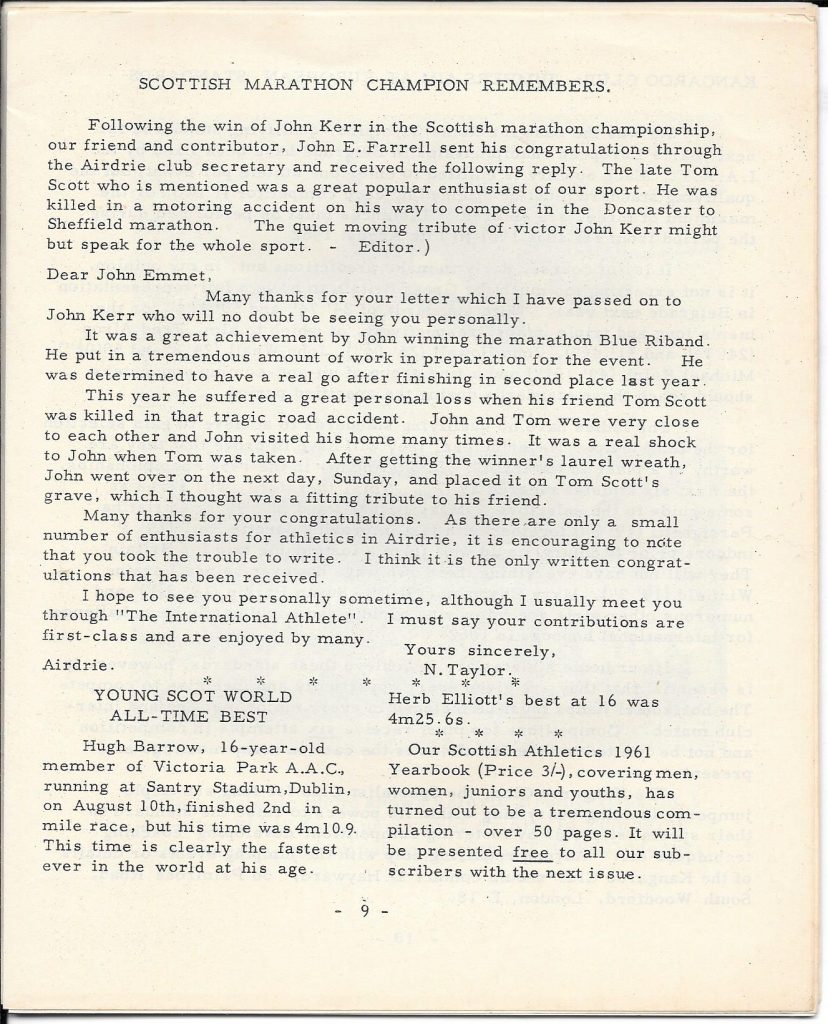 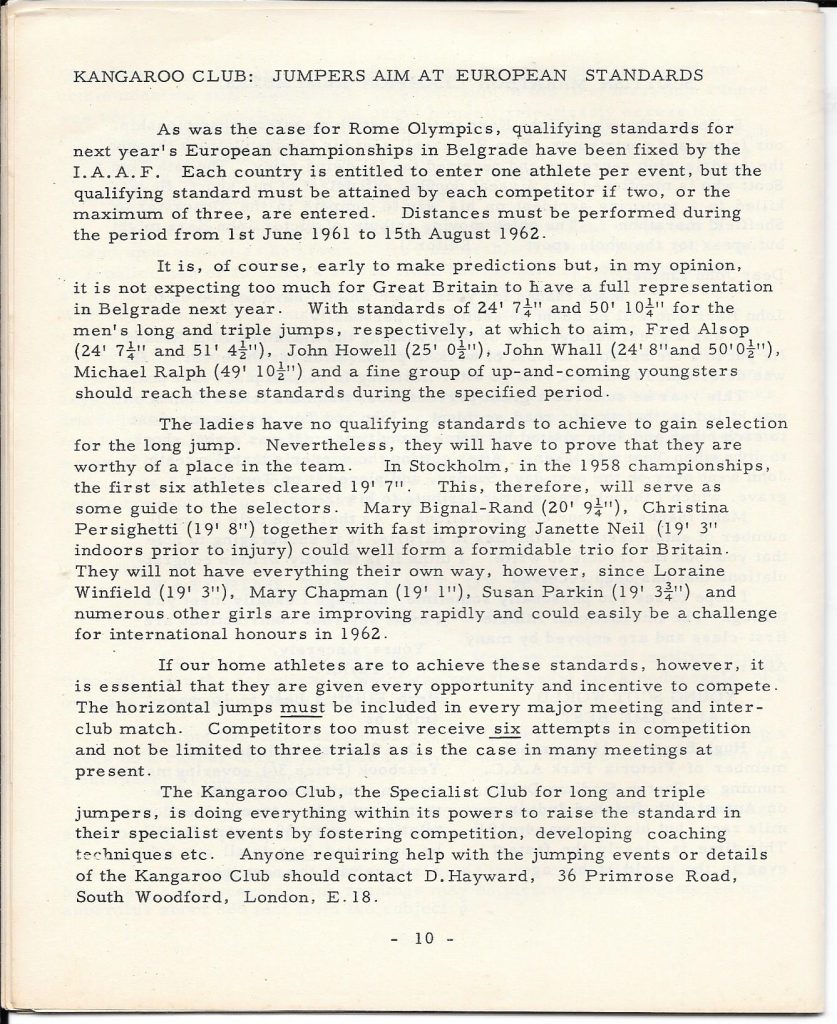 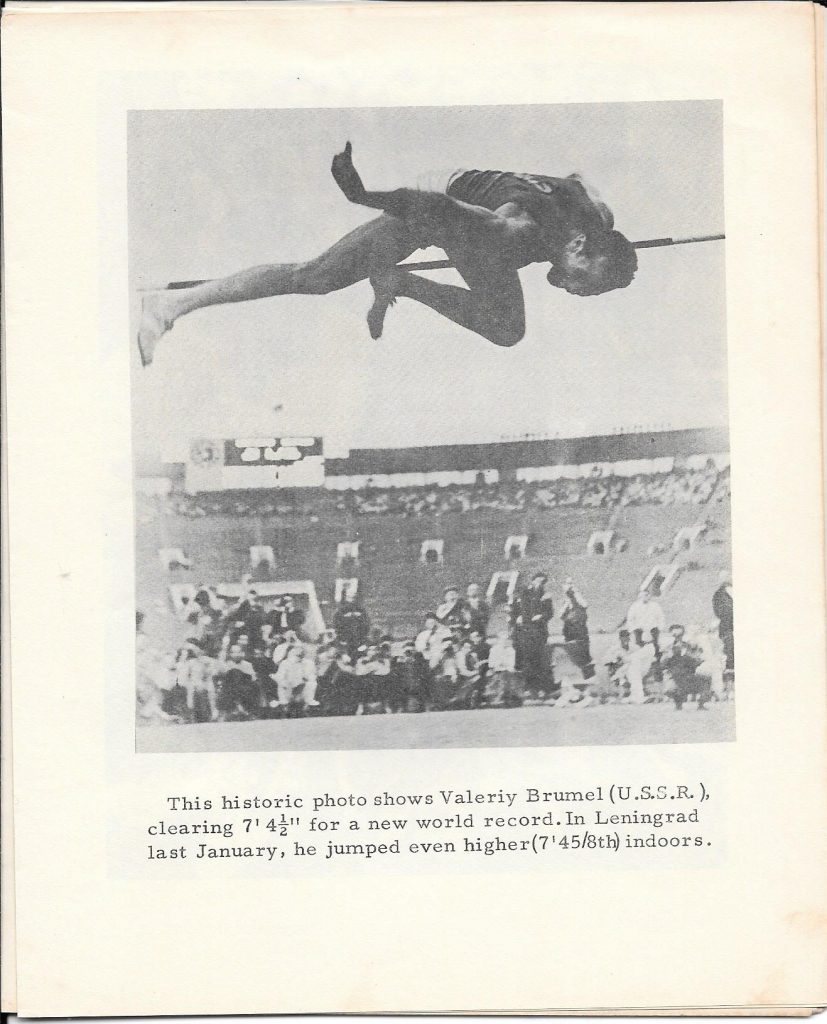 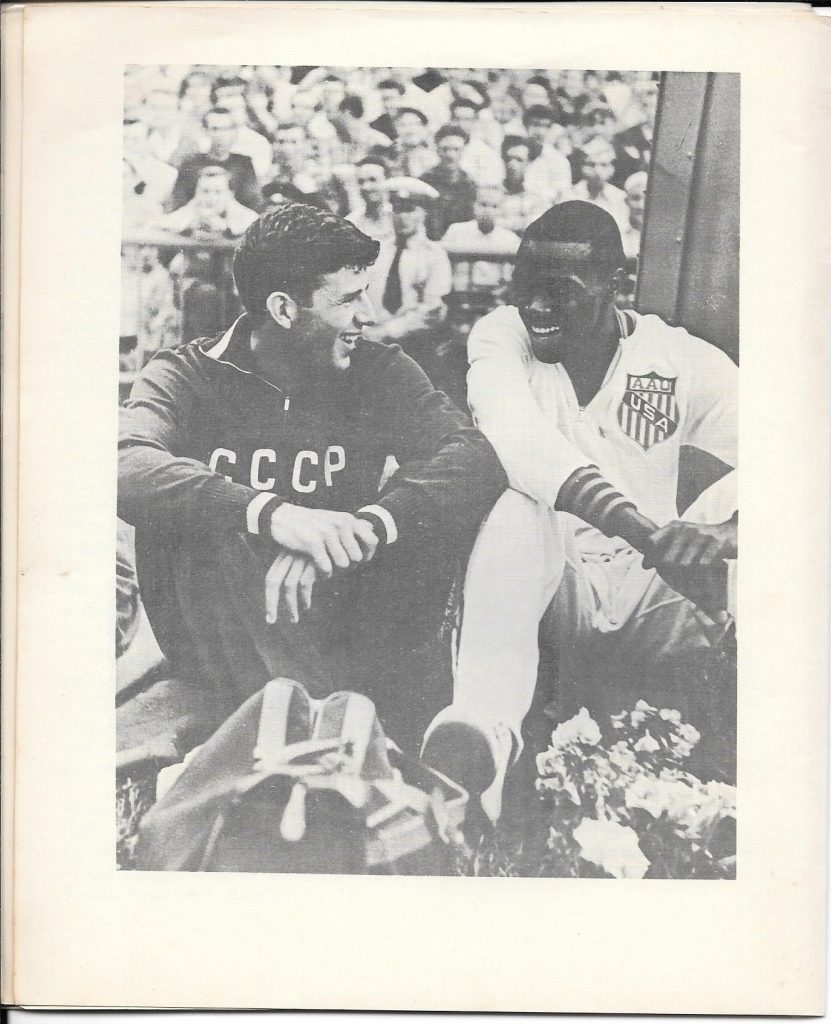 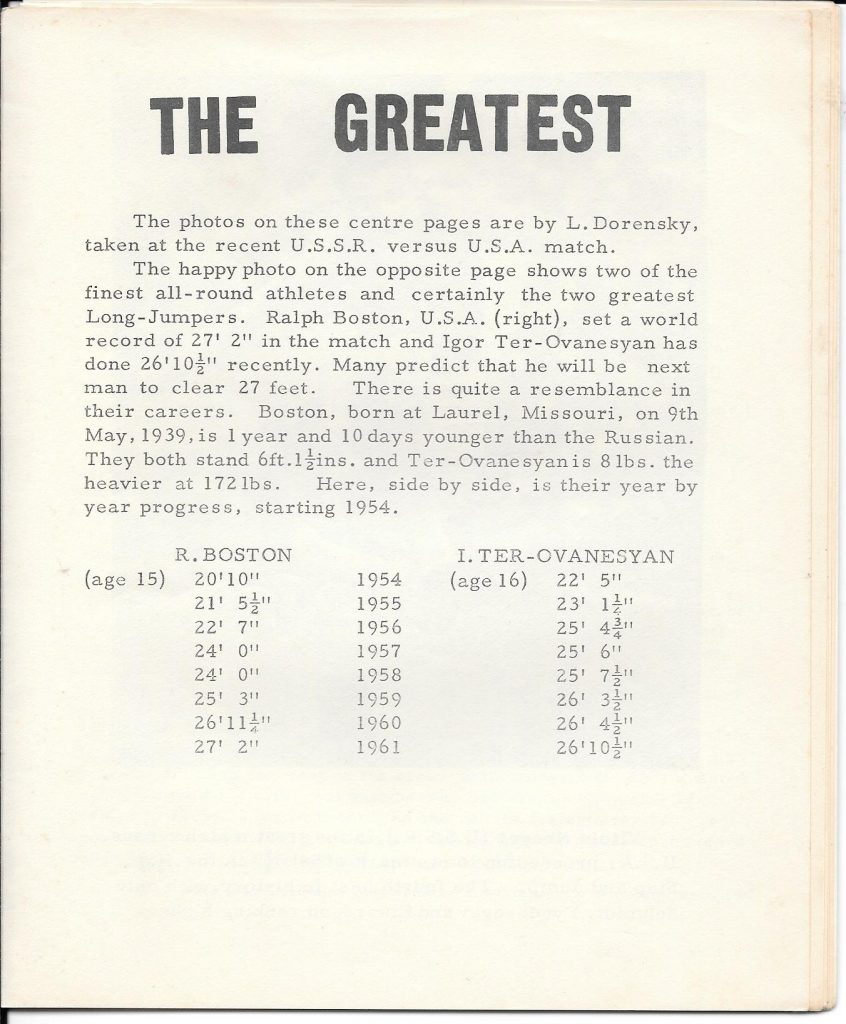 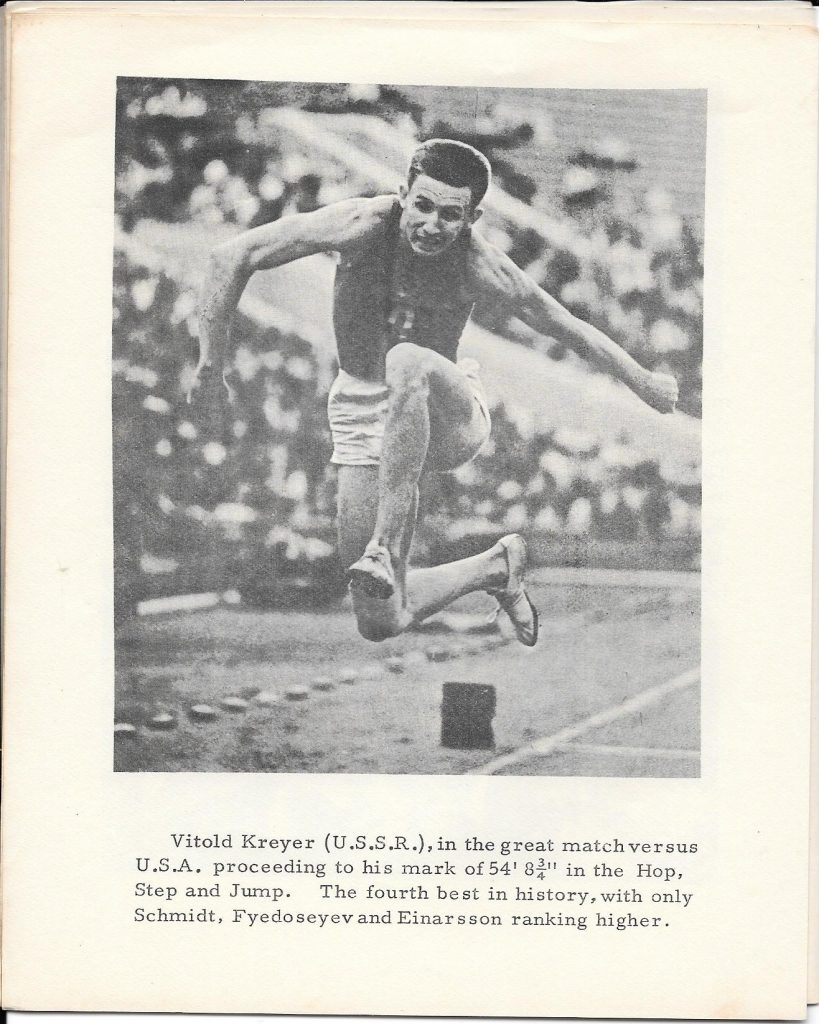 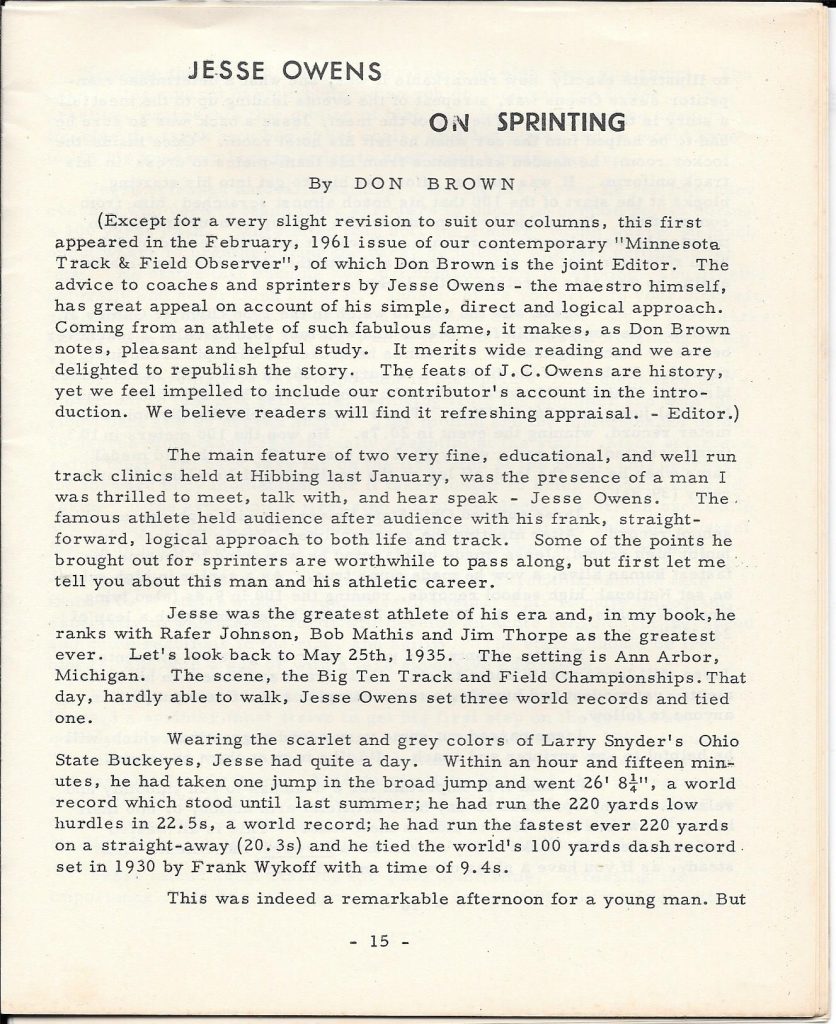 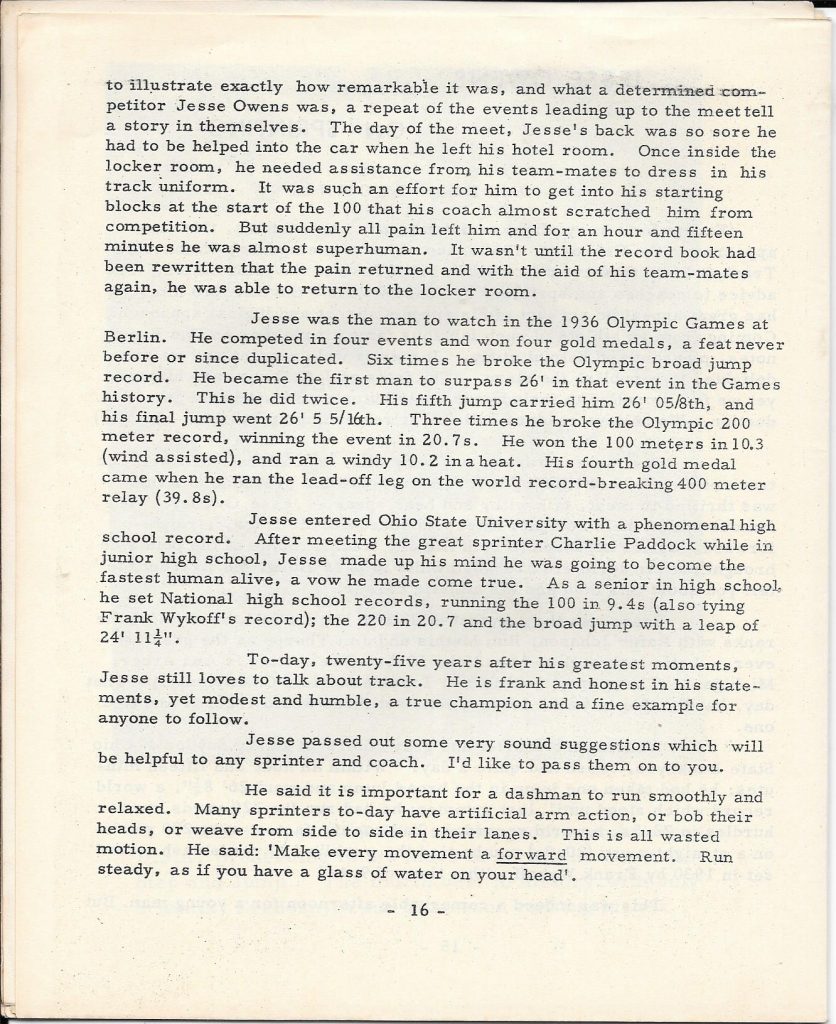 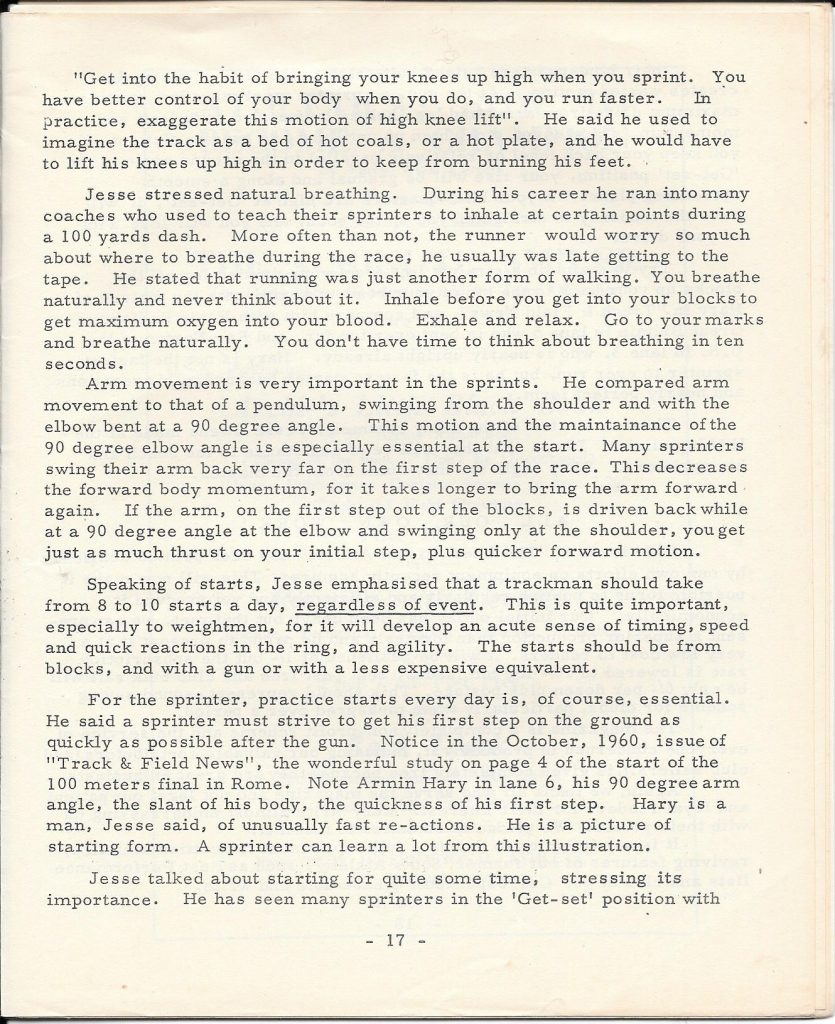 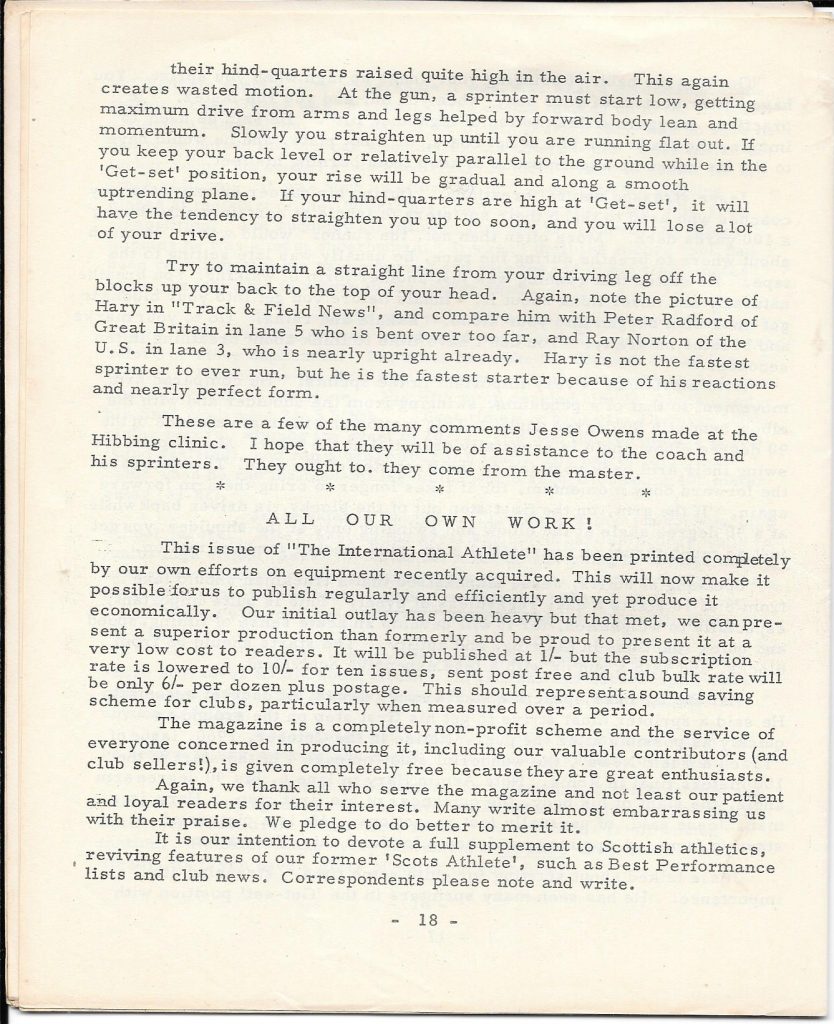 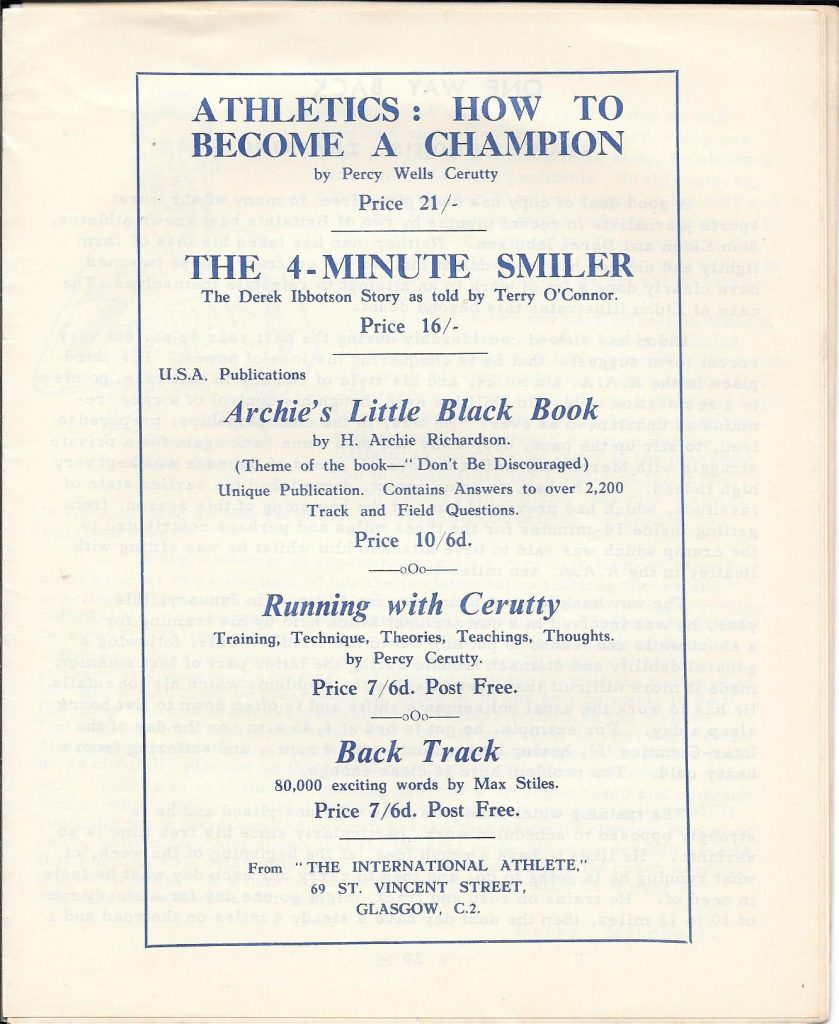 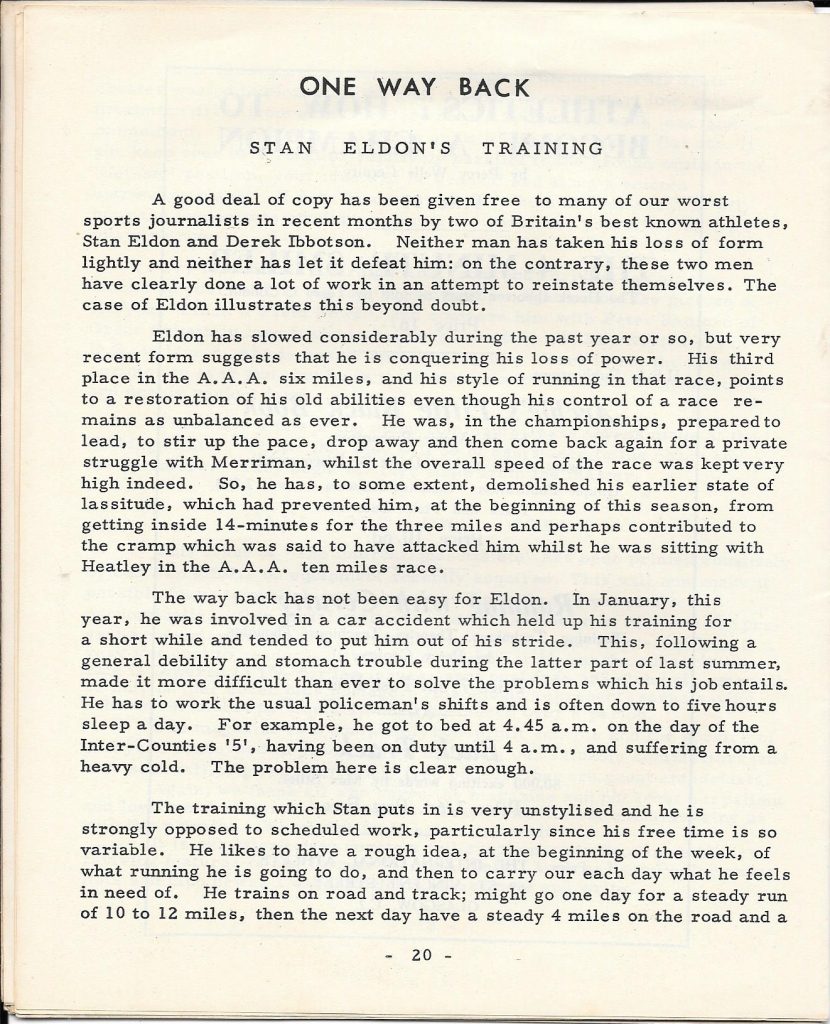 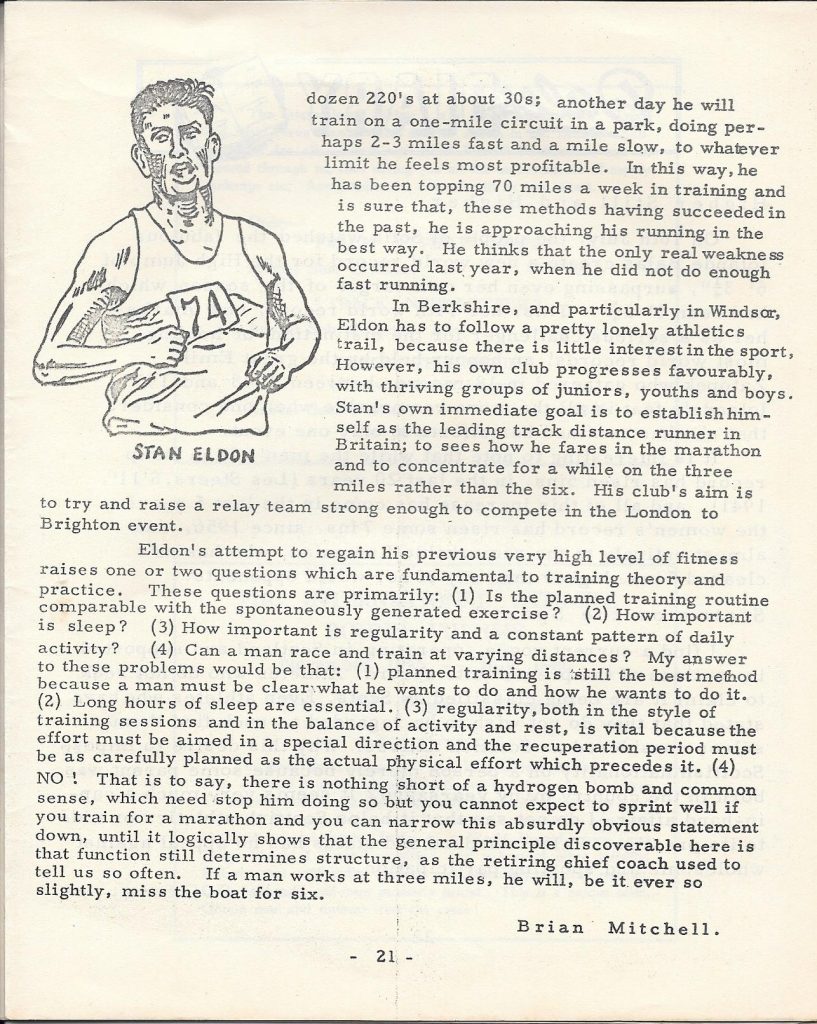 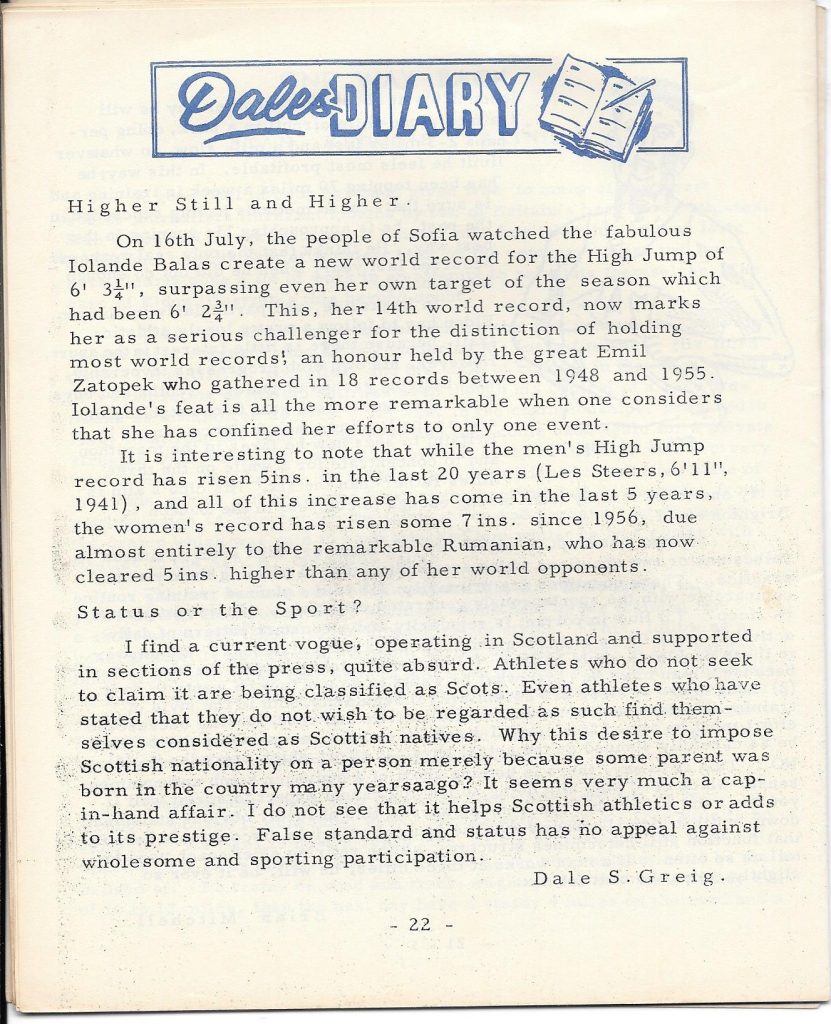 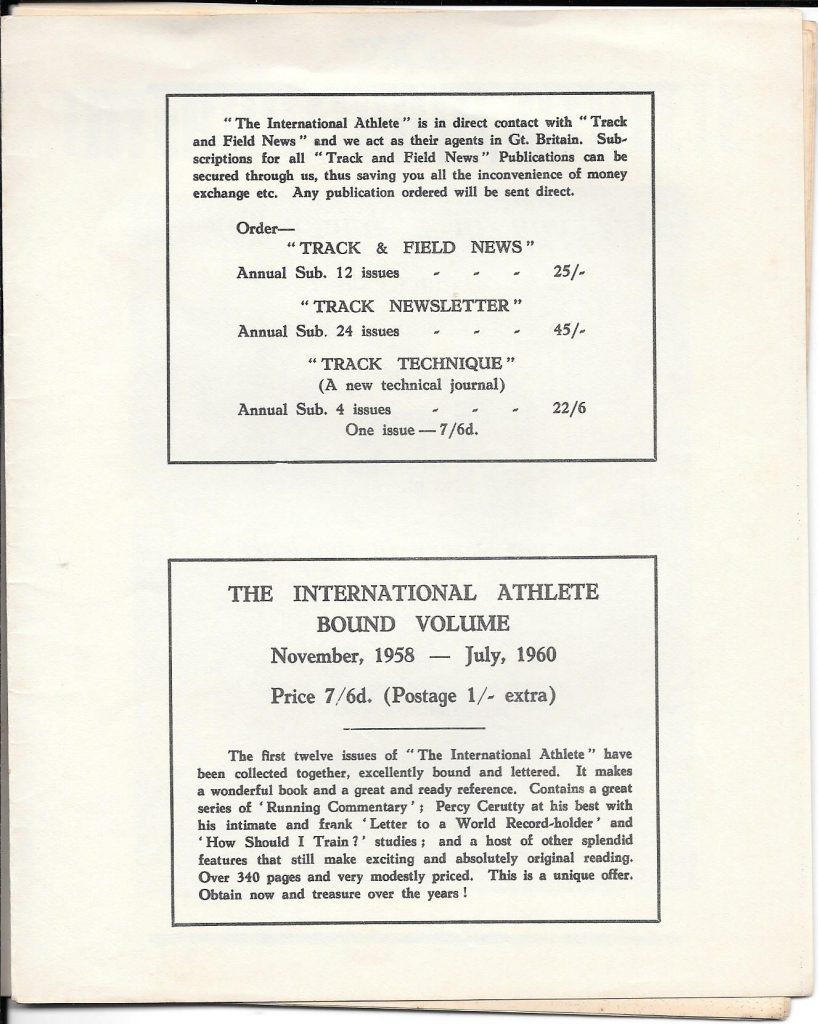 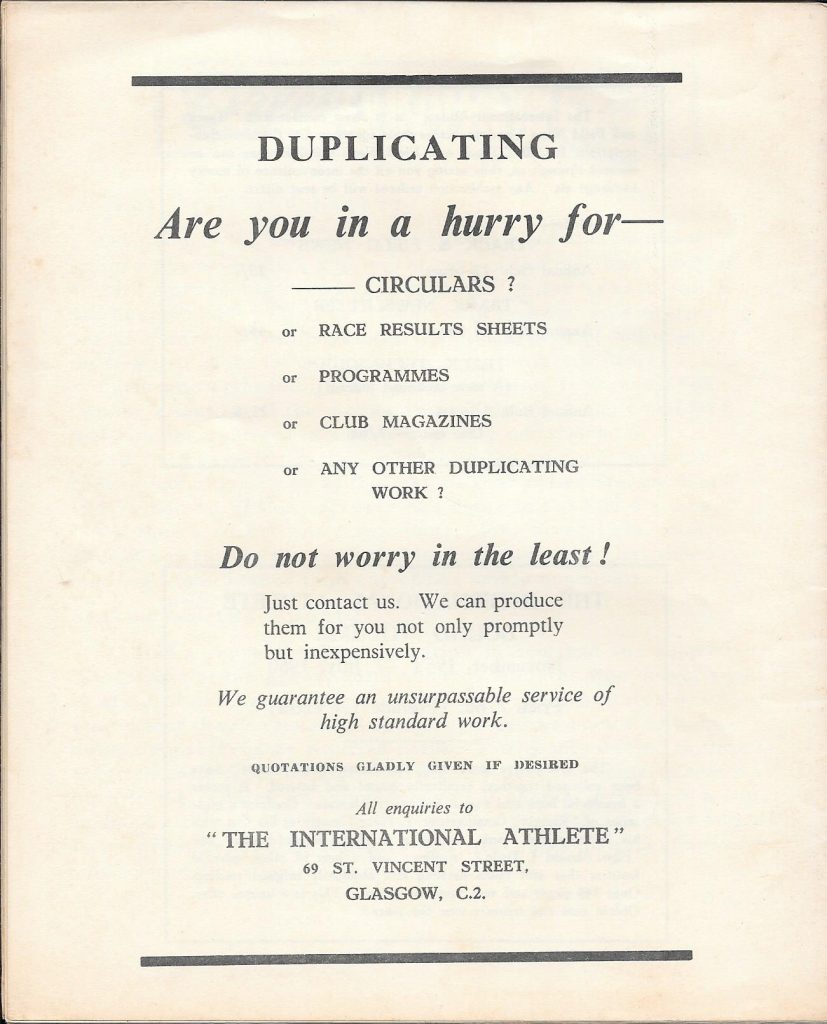