November 1980: one sheet of paper, printed on both sides. (This must have been the same format during the 1970s.) 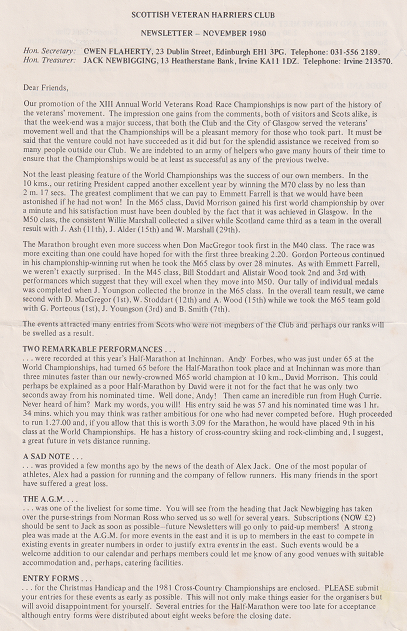 (In the lead article about the Glasgow World Veterans Championship races, J. Youngson was James, father of Colin.) 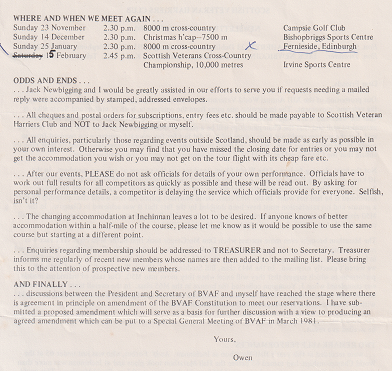 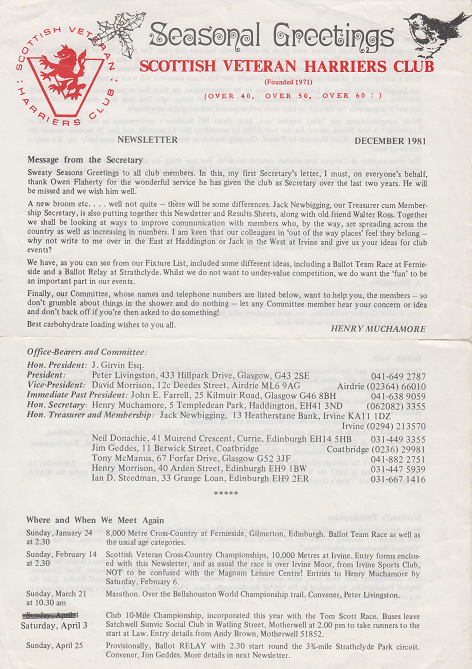 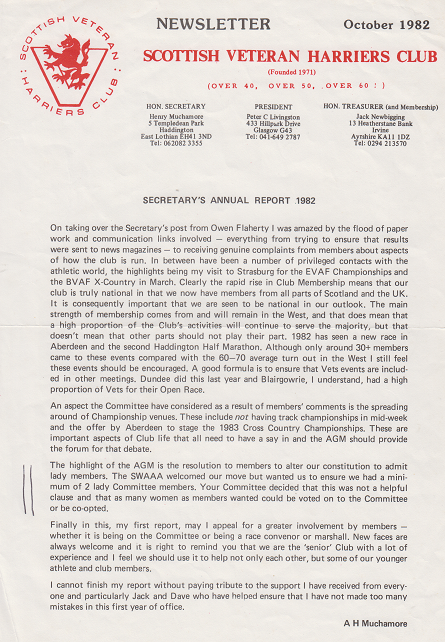 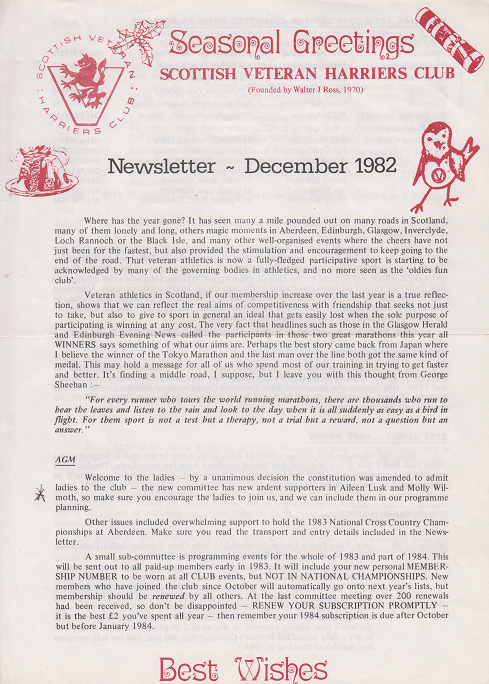 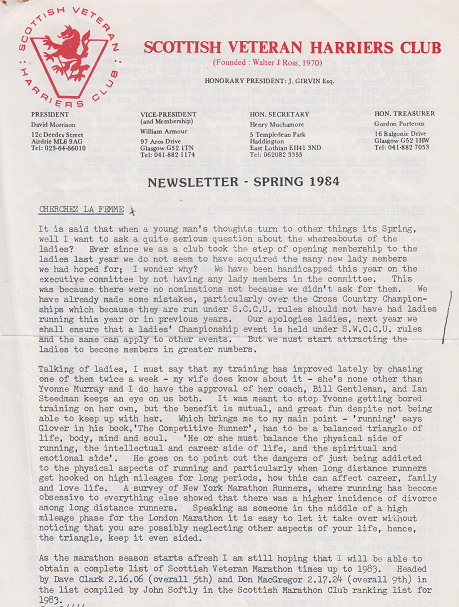 August 1985: a proper magazine. 3xA5, folded to make six printed sides, with photos on the front cover and a in the central spread. 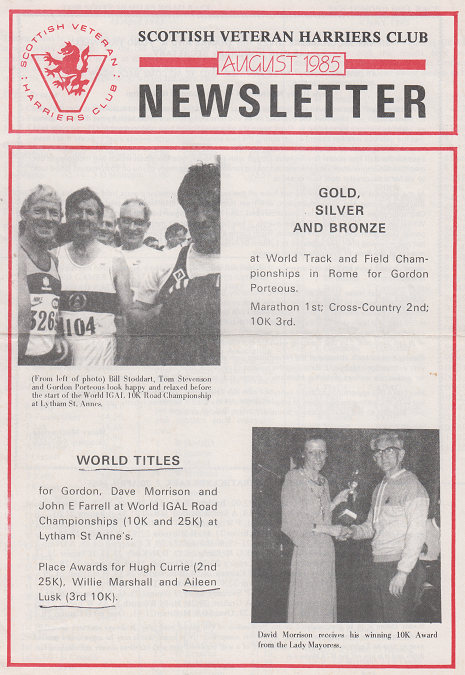 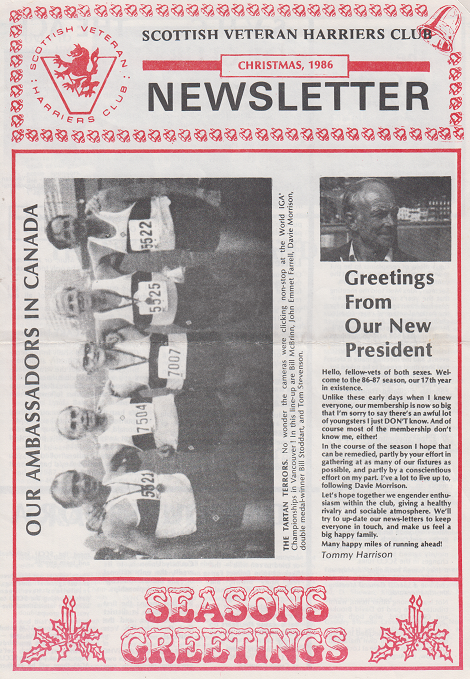 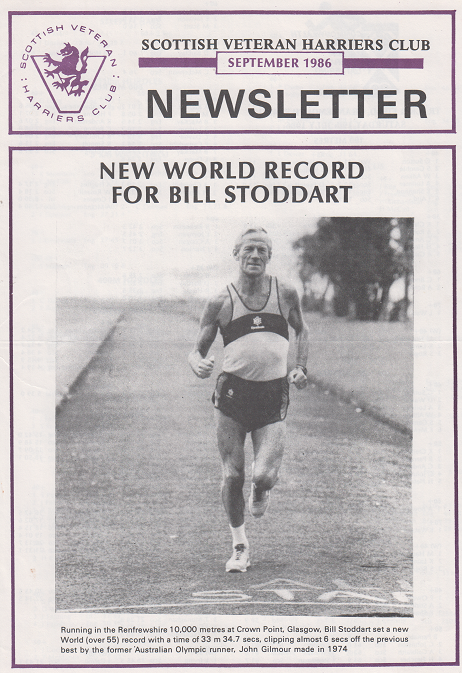 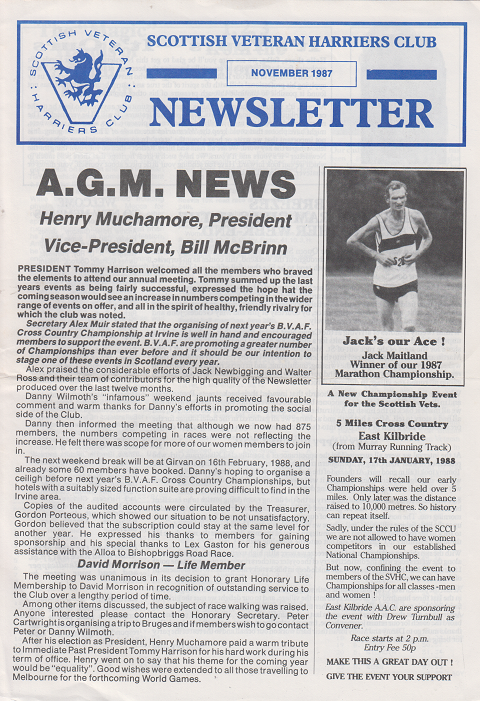 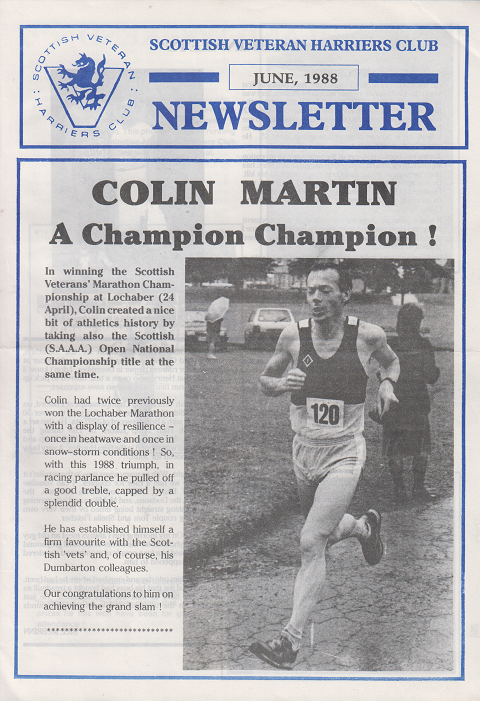 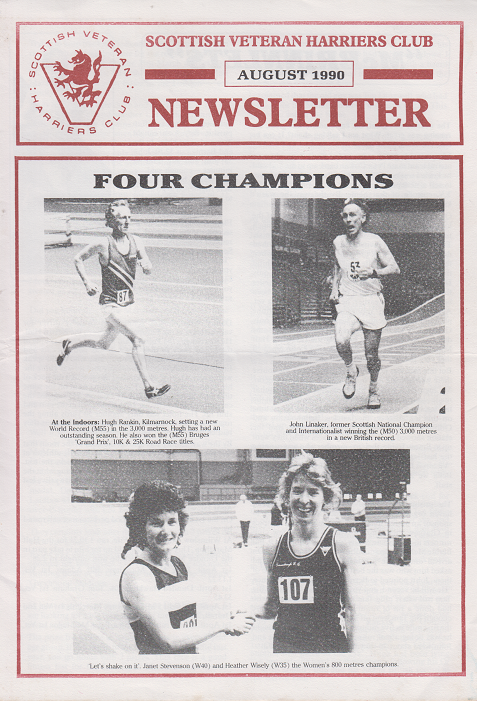 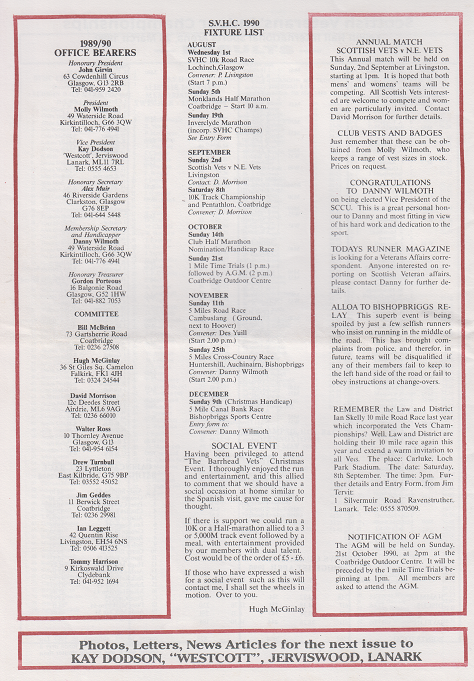 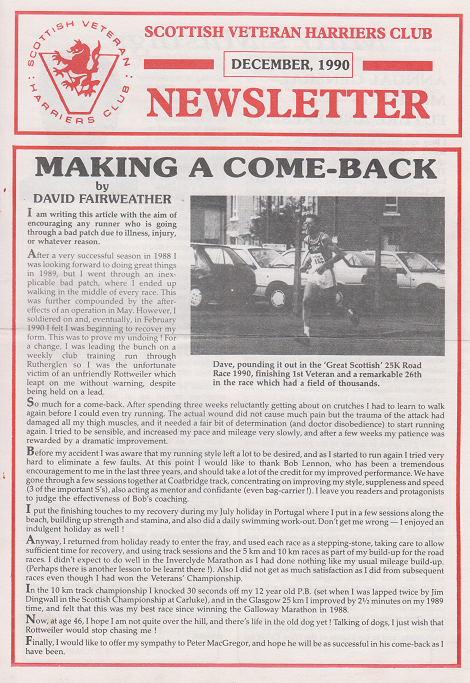 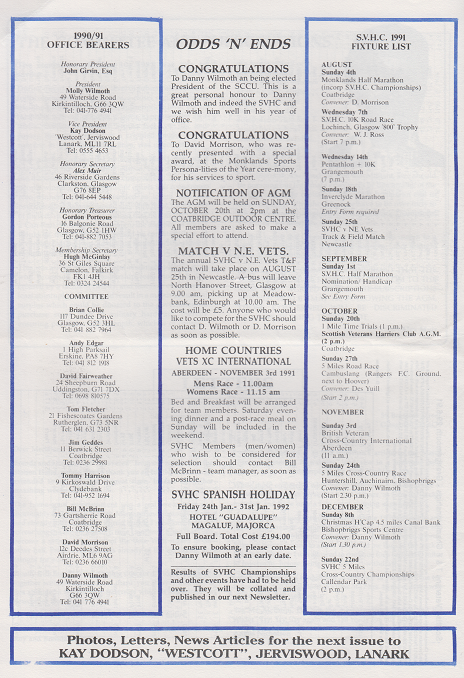 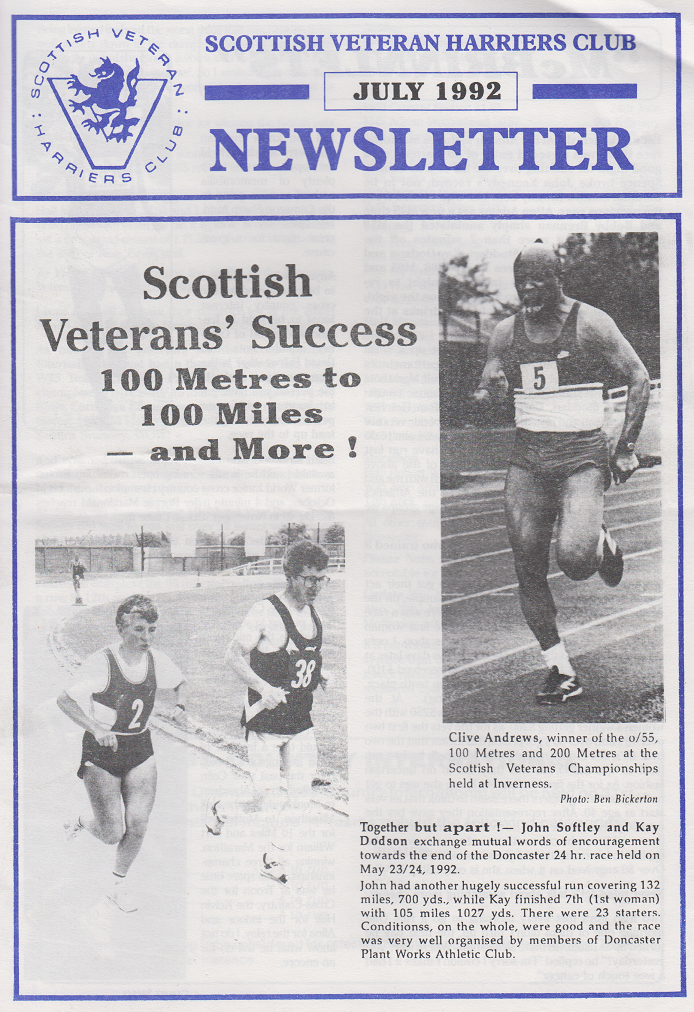 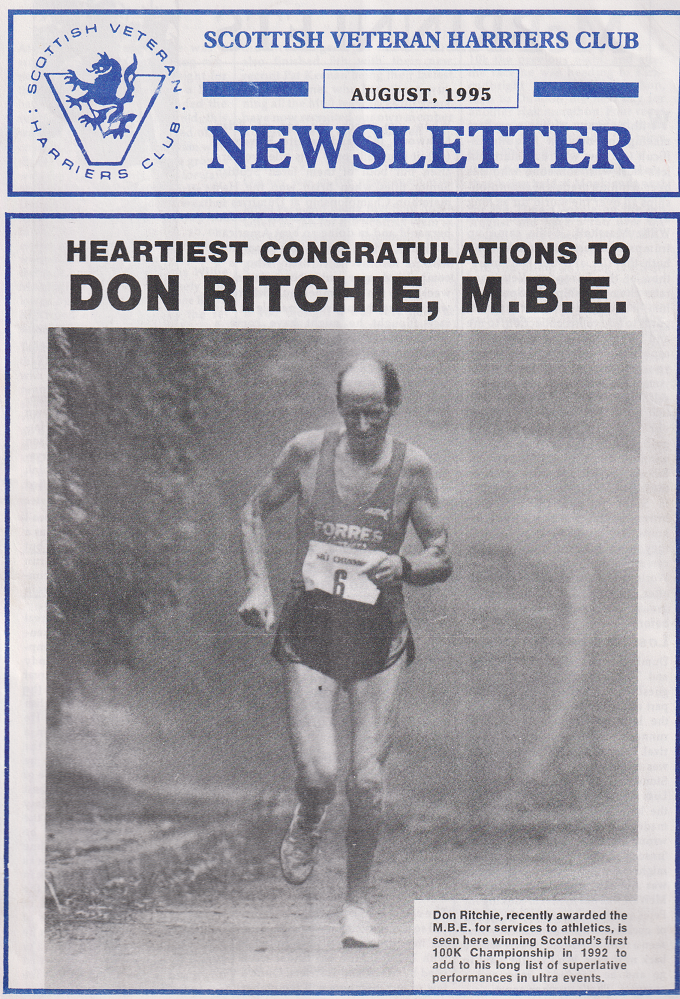 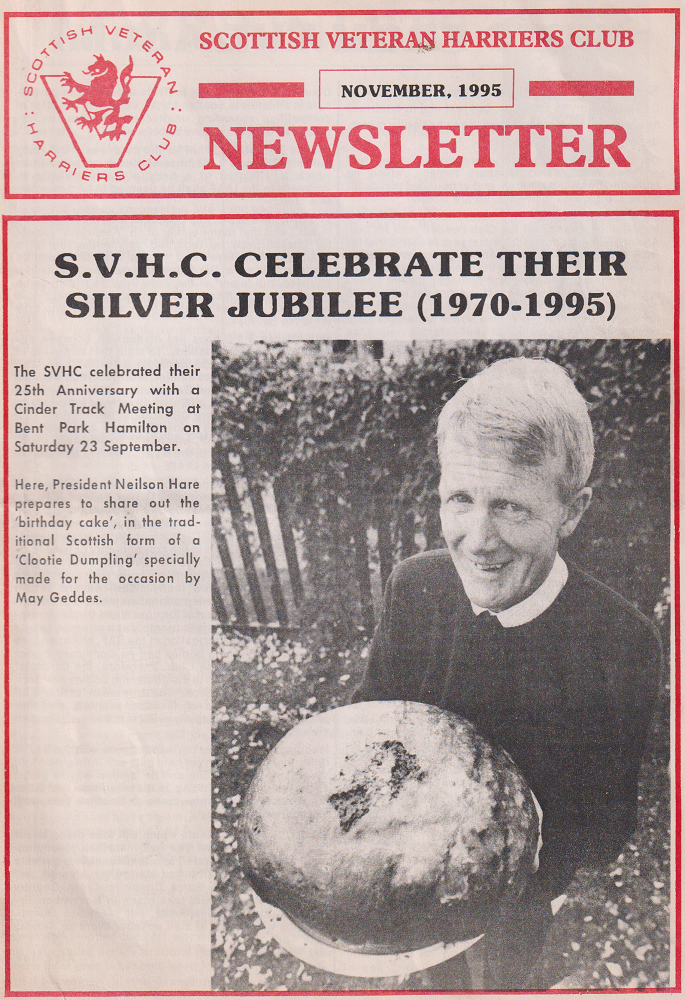 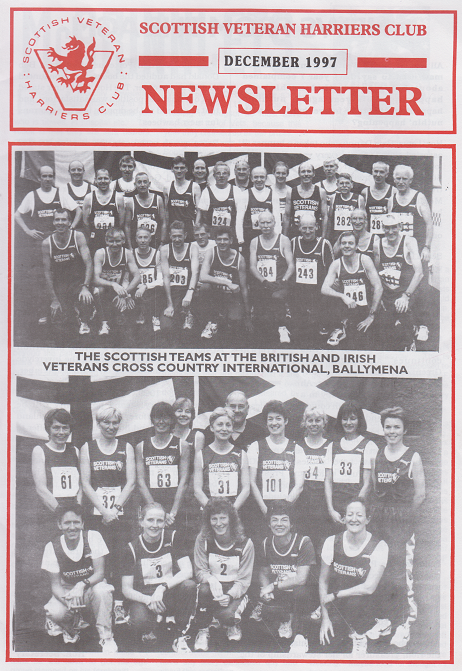