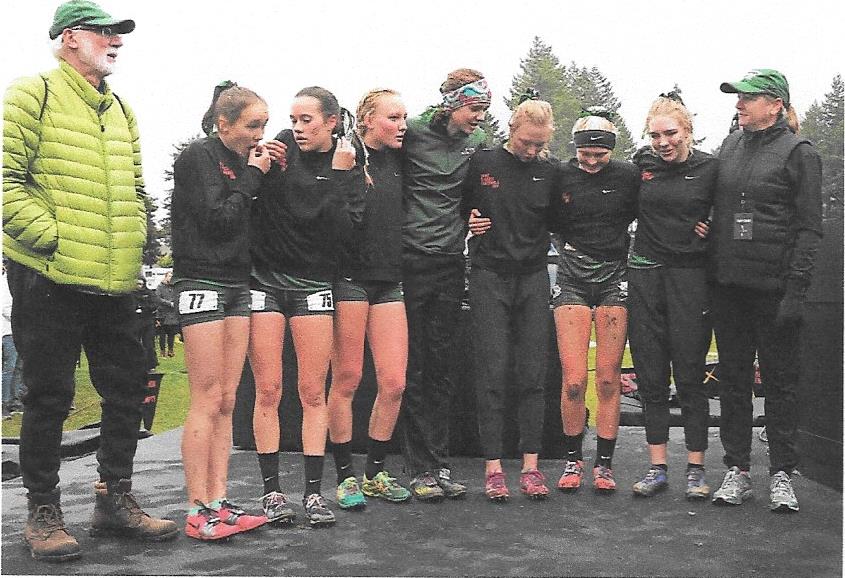 The Summit track team started as they started the cross-country season: quietly but successfully and there was a clear progress as the season went on.   Have a look at these results.

The results are at  https://www.athletic.net/TrackAndField/meet/370430/results 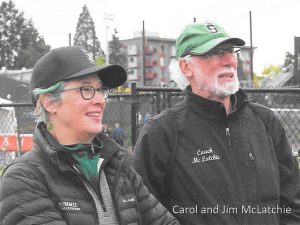 Came 22nd April and this was the Summit Invitational Meet.   A very good meeting, the results are at https://www.athletic.net/TrackAndField/meet/348794/results .   This was followed by the Nike Jesuit Twilight Relays on 3rd May where Jim’s comments were: 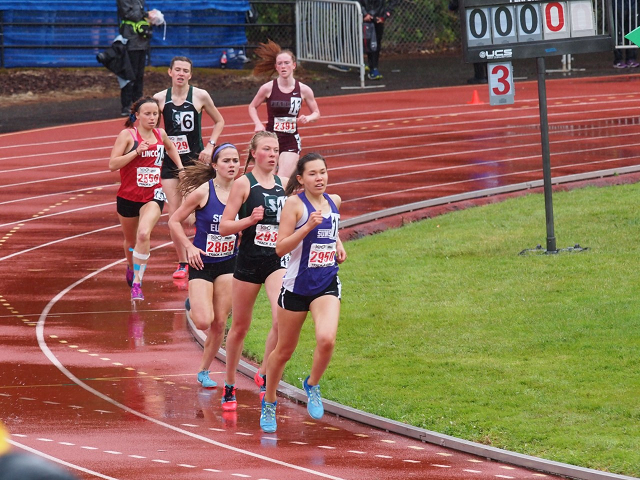 District championships were next with two to qualify for the State Championships.   Unfortunately for the  runners the wind was strong, gusting up to 20 mph.   The men’s team did OK with sprinters Jaden Maydew and Dylan La,mbert doing well in the sprints but the result of the day for Summit had to be the girls 800m final: timed at first, second and fourth in the epreliminaries, they went on to be first, second and third in the final.

They also had the first two in the 2500m (Fiona Max and Teaghan Knox) with Ashley Boone also under 5 minutes in fifth place; and the 3000 metres saw three in the first five – Fiona adding the victory in the 3000 to that already taken in the 1500m.  Results at 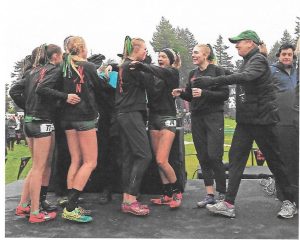 We even have some pictures from this meeting: see them here