This [age has mainly milers – of course since so many of  the runners featured ran a wide range of distances, it does not include all the mile champions.   For instance Duncan McPhee and WR Seagrove are featured on the half milers page.     There are more to come here too. 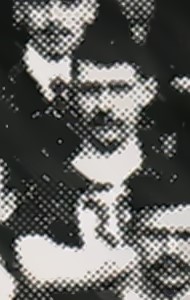 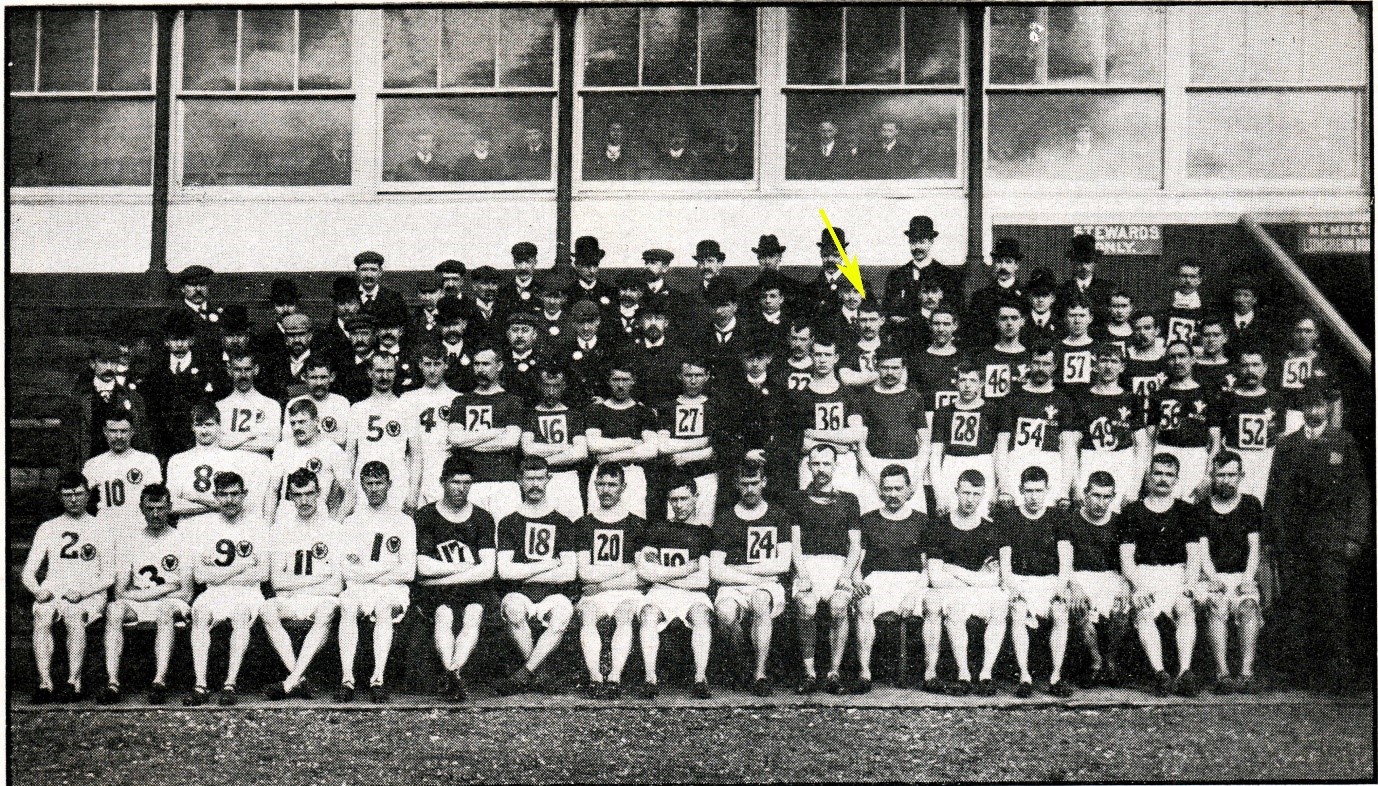 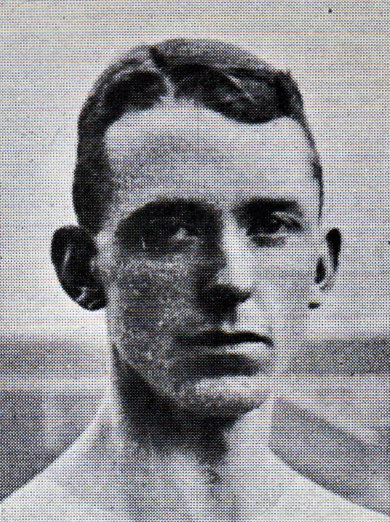 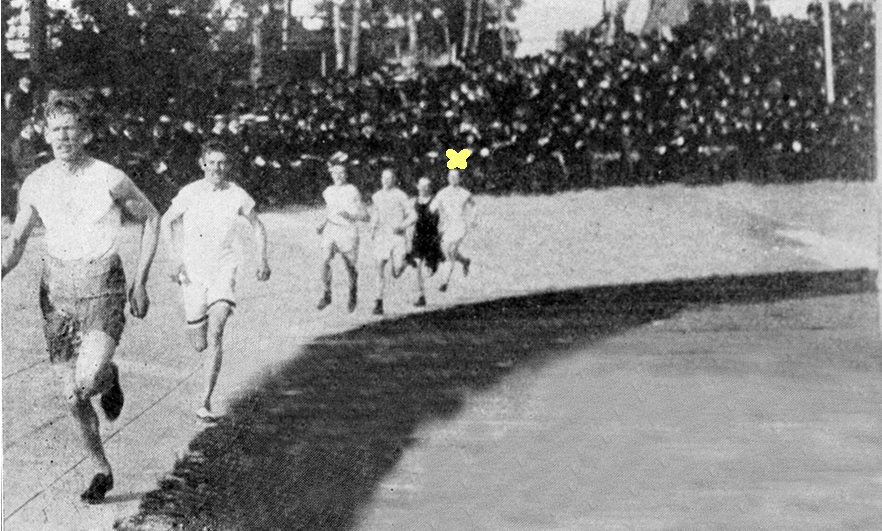 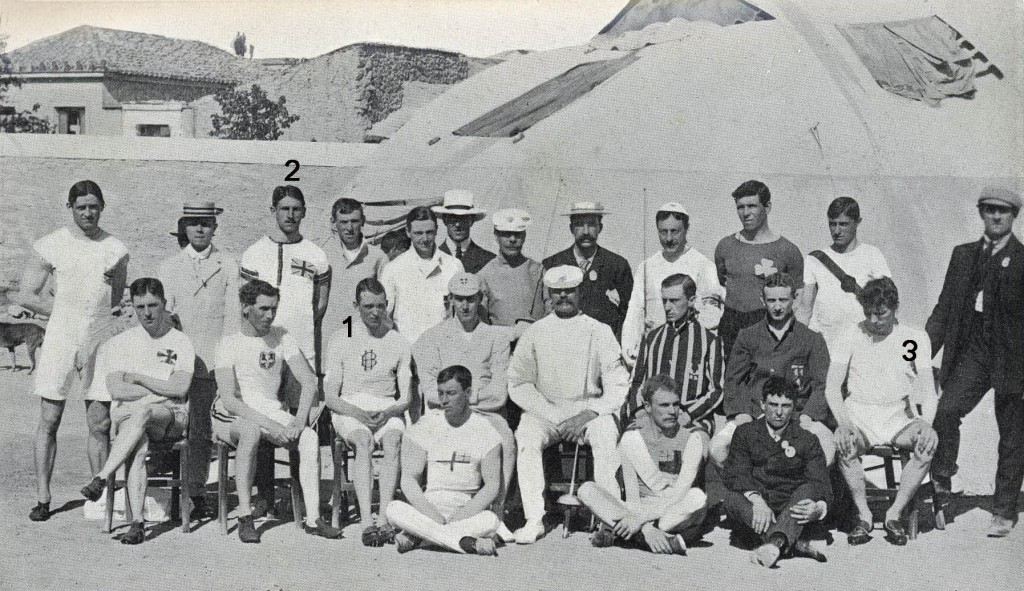 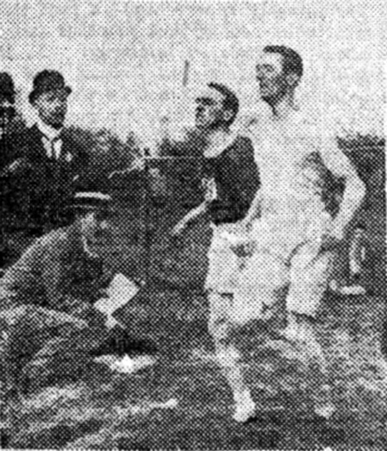 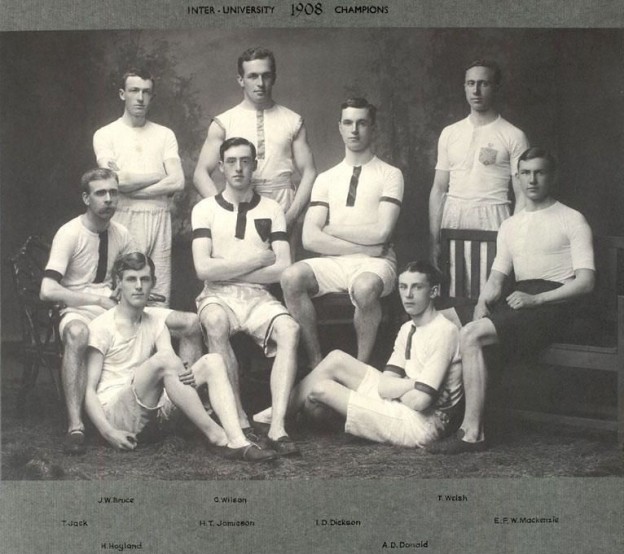 The Edinburgh University team of 1908 – just look at the names. 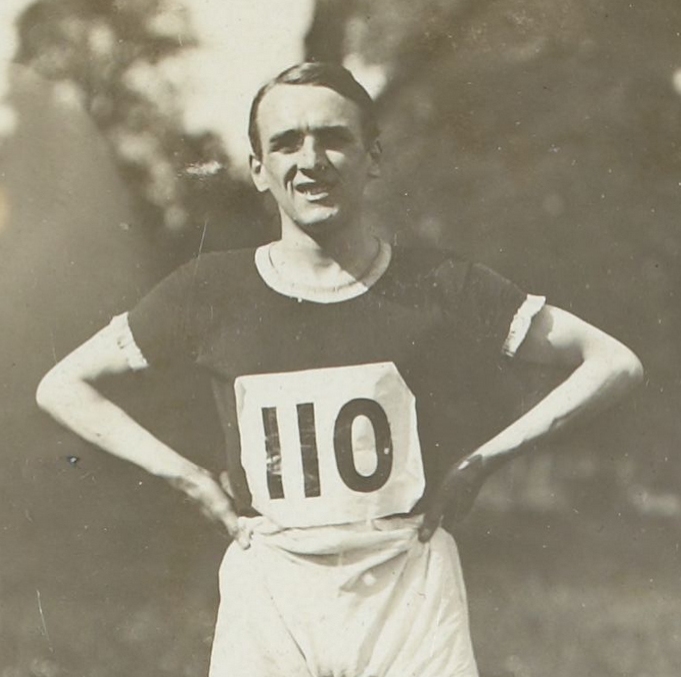 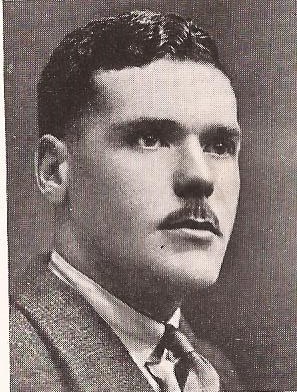