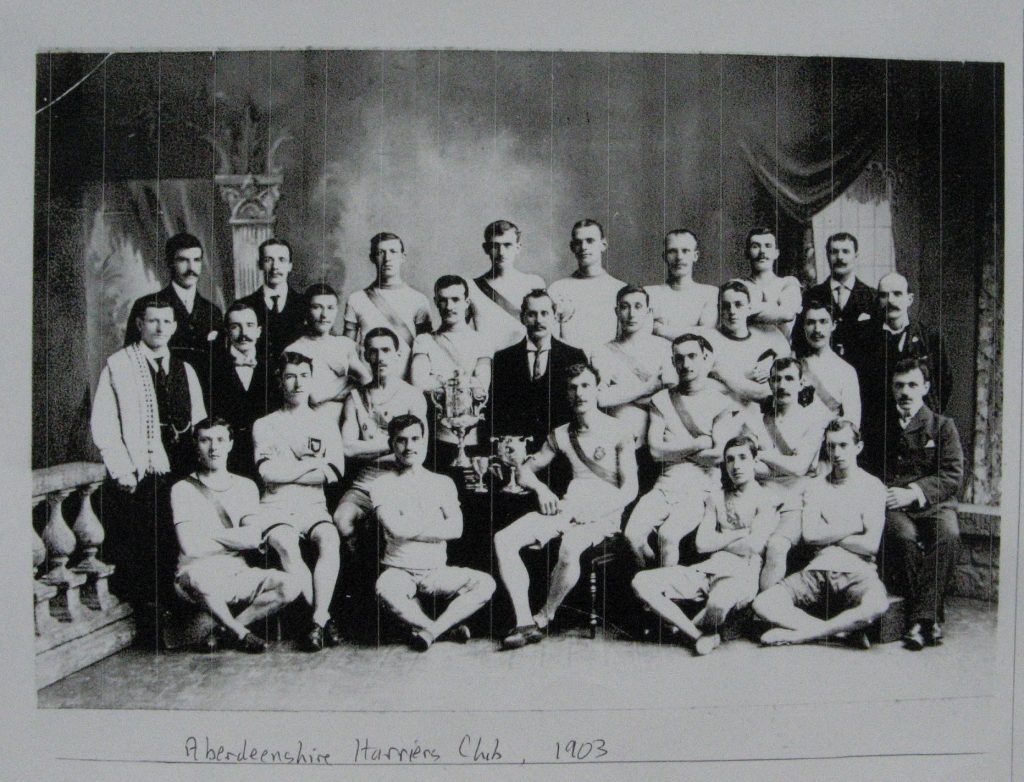 The dates when current athletic clubs were formed are quite clear but what went before is usually as interesting as the current situation.   What went before differs because of the areas in which the clubs appeared.   For instance conditions in Aberdeen were different from those in Ayrshire, and both were different from the Lothians or any of the big cities.   These pages deal with the development of athletics in Aberdeenshire and consist of three separate strands.