I submitted some articles to George for consideration and he printed them all.   This one was the first one and just after it was published I met Eddie Knox at Coatbridge who told me that he had been on a coaching weekend at Largs where Frank Dick said that I had accused him of taking the fun out of athletics!   I didn’t do anything of the sort but read it for yourself.   The magazine was still going strong and there were five full page adverts – the fact that he was holding the big organisations that appeared in the first few magazines for what had now been two and a half years is a testament to the publication. 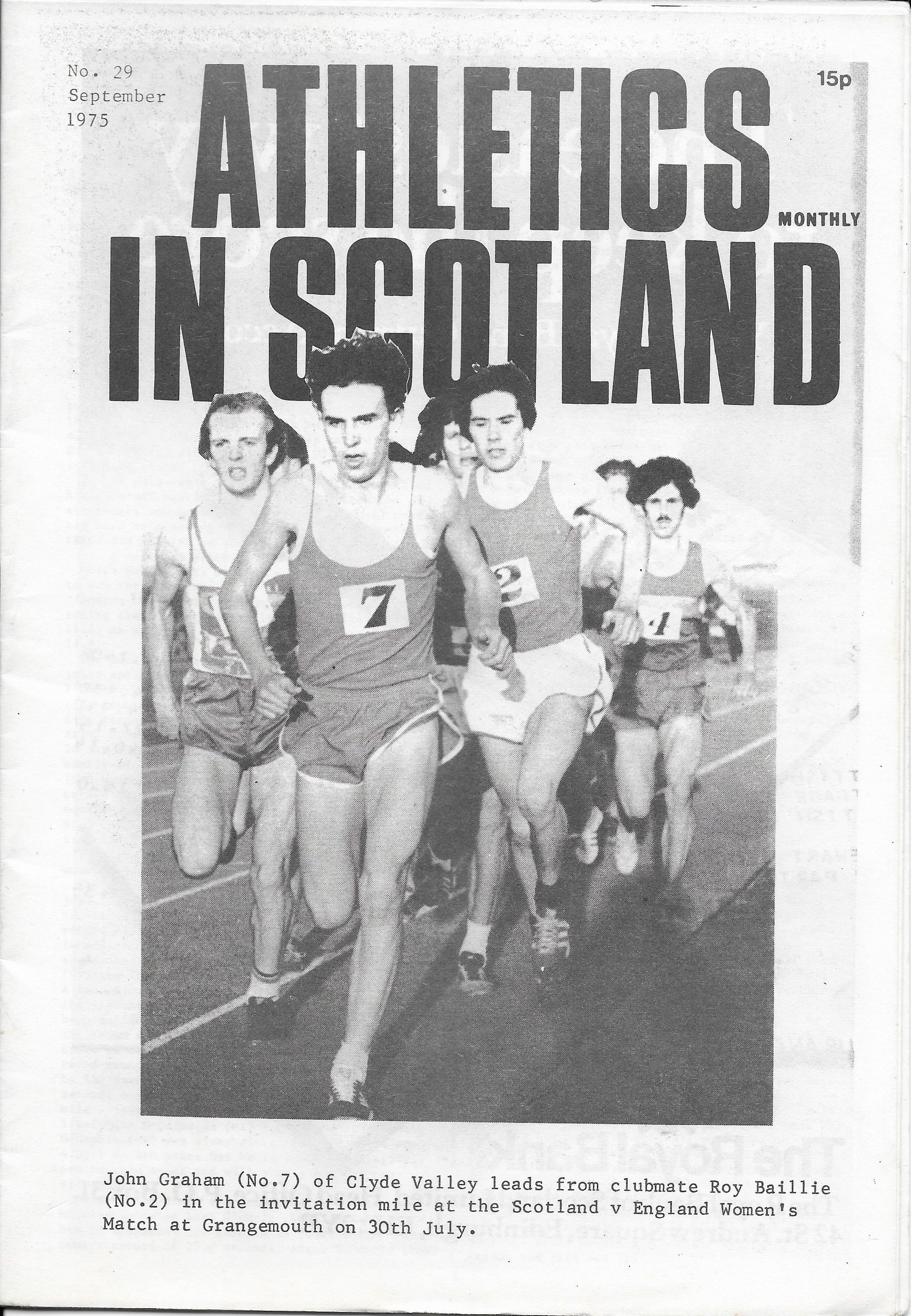 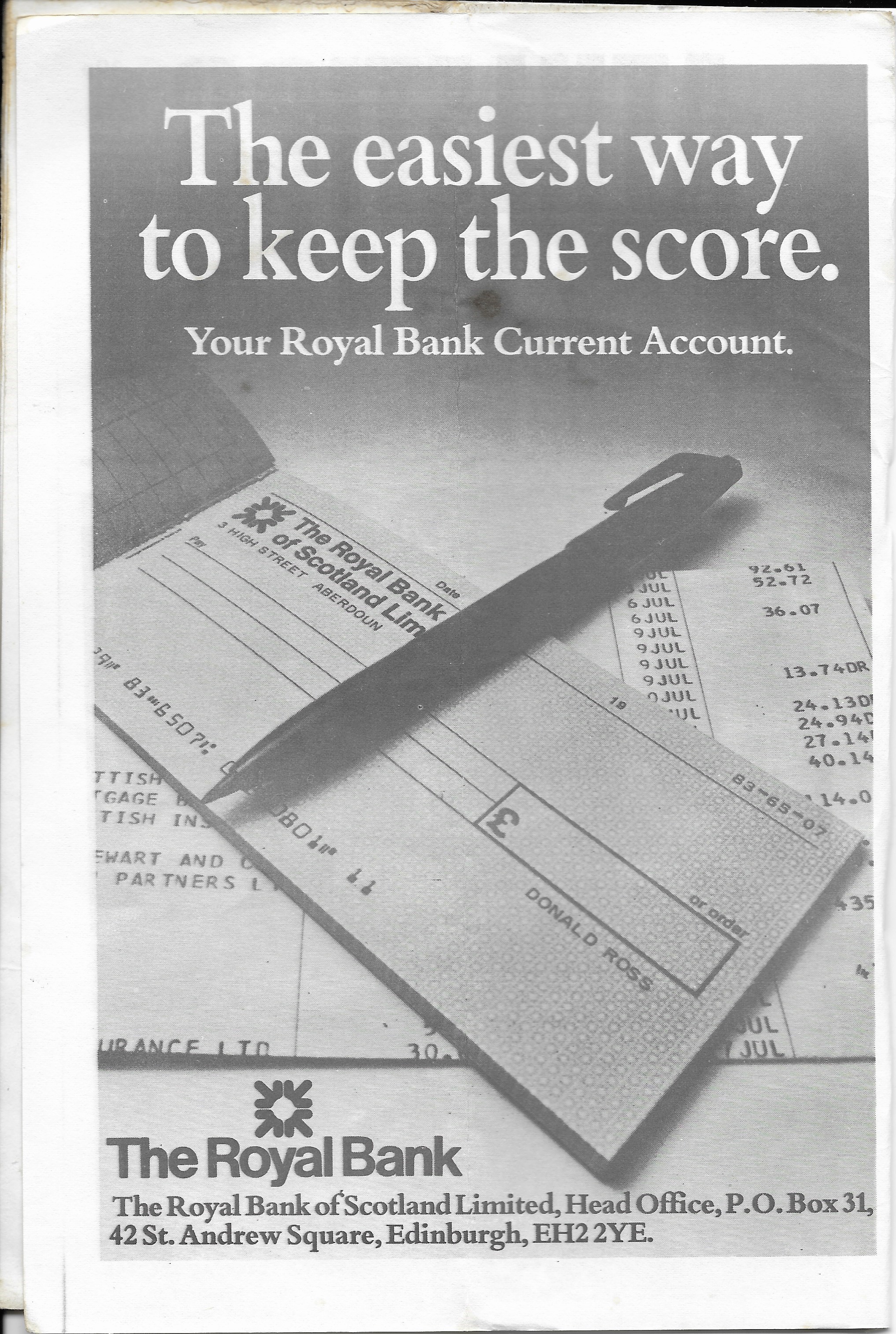 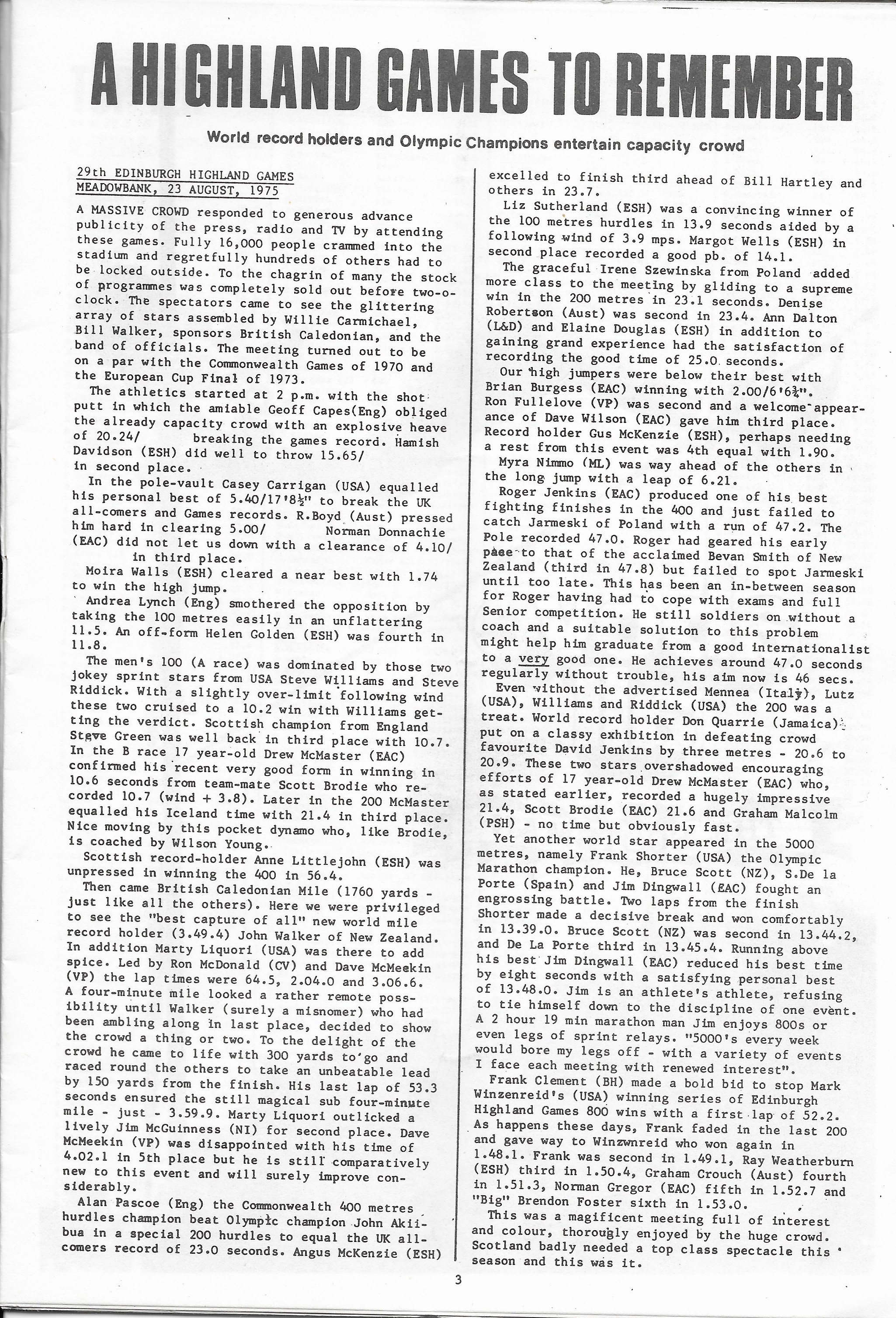 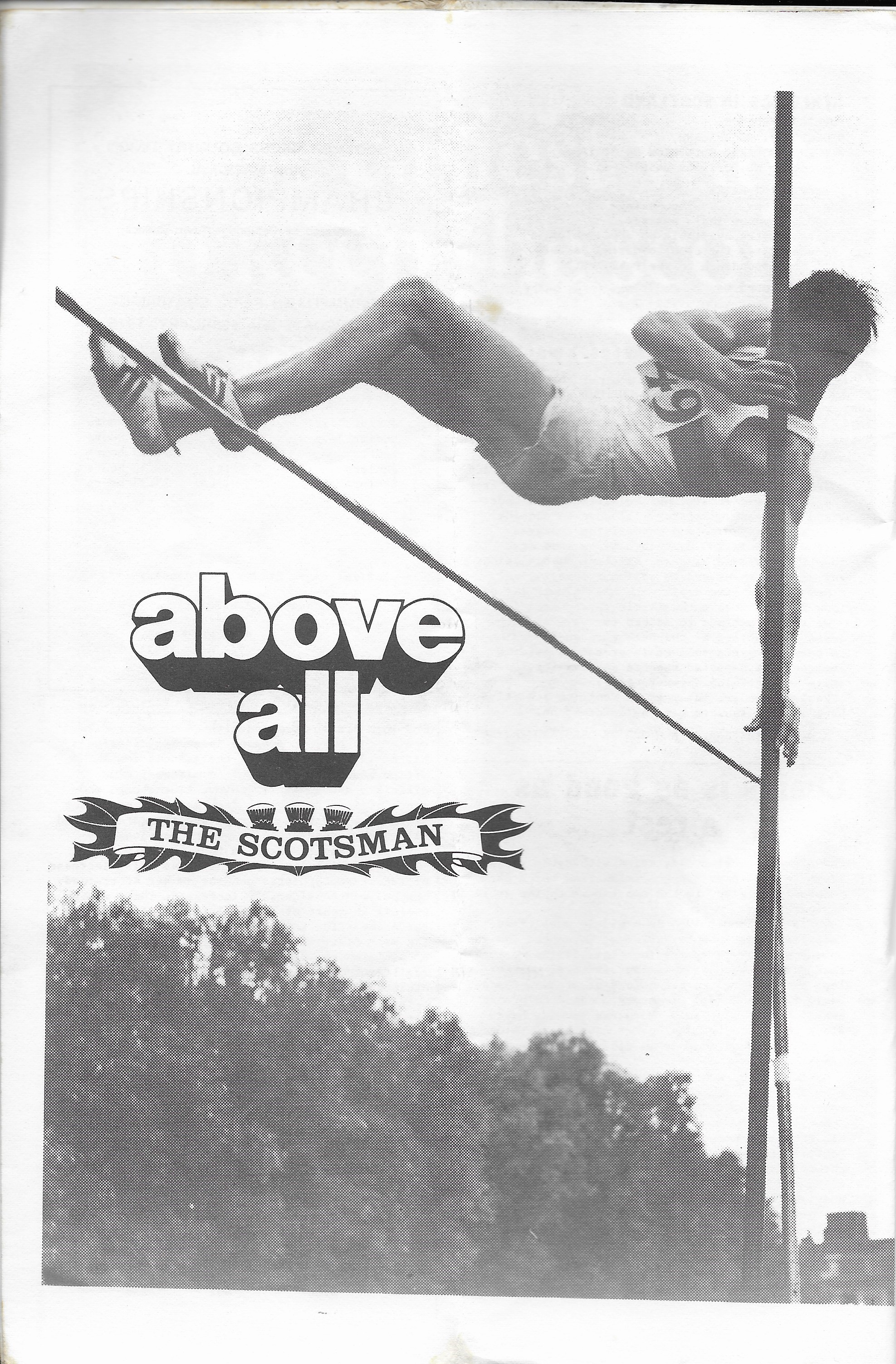 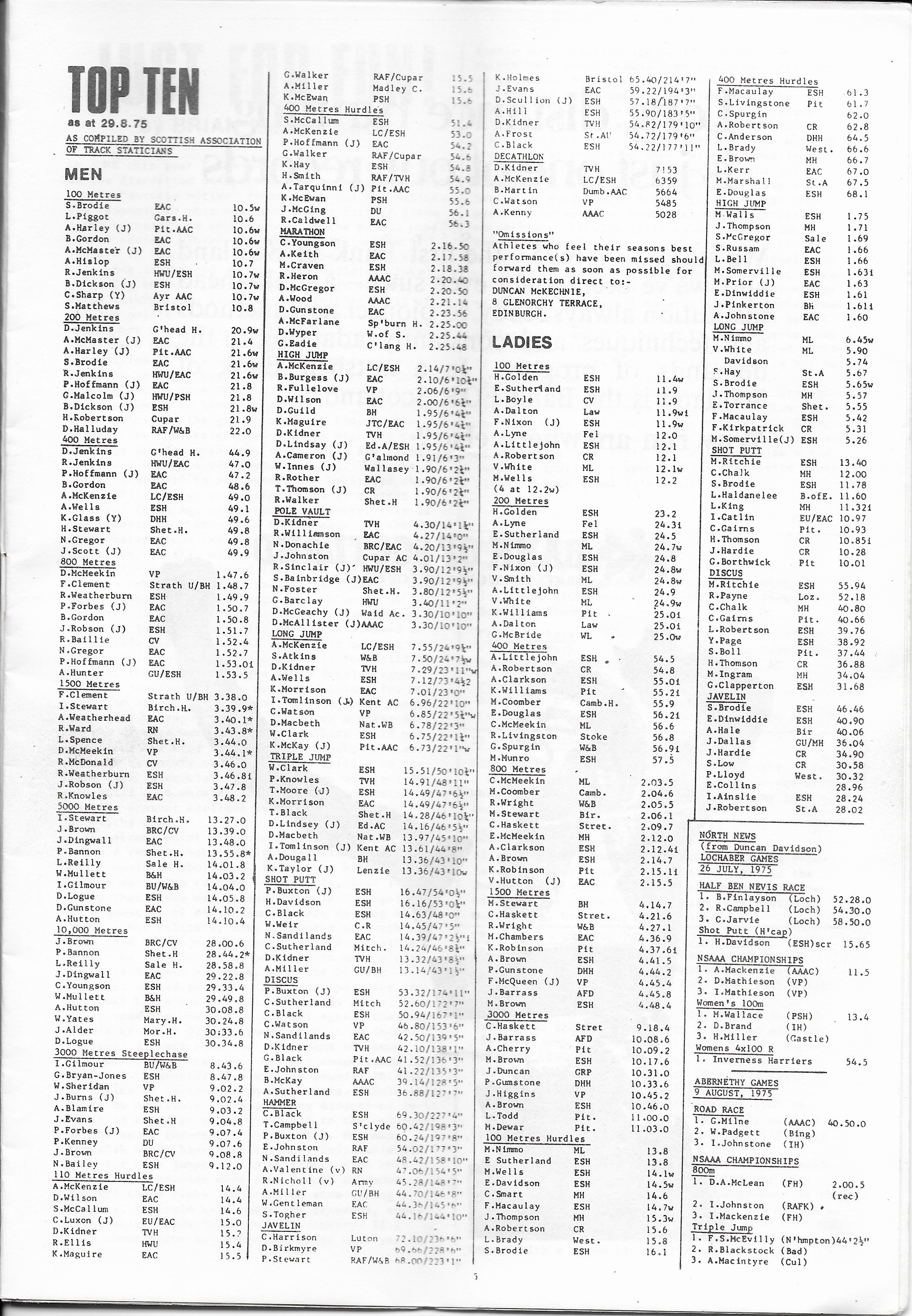 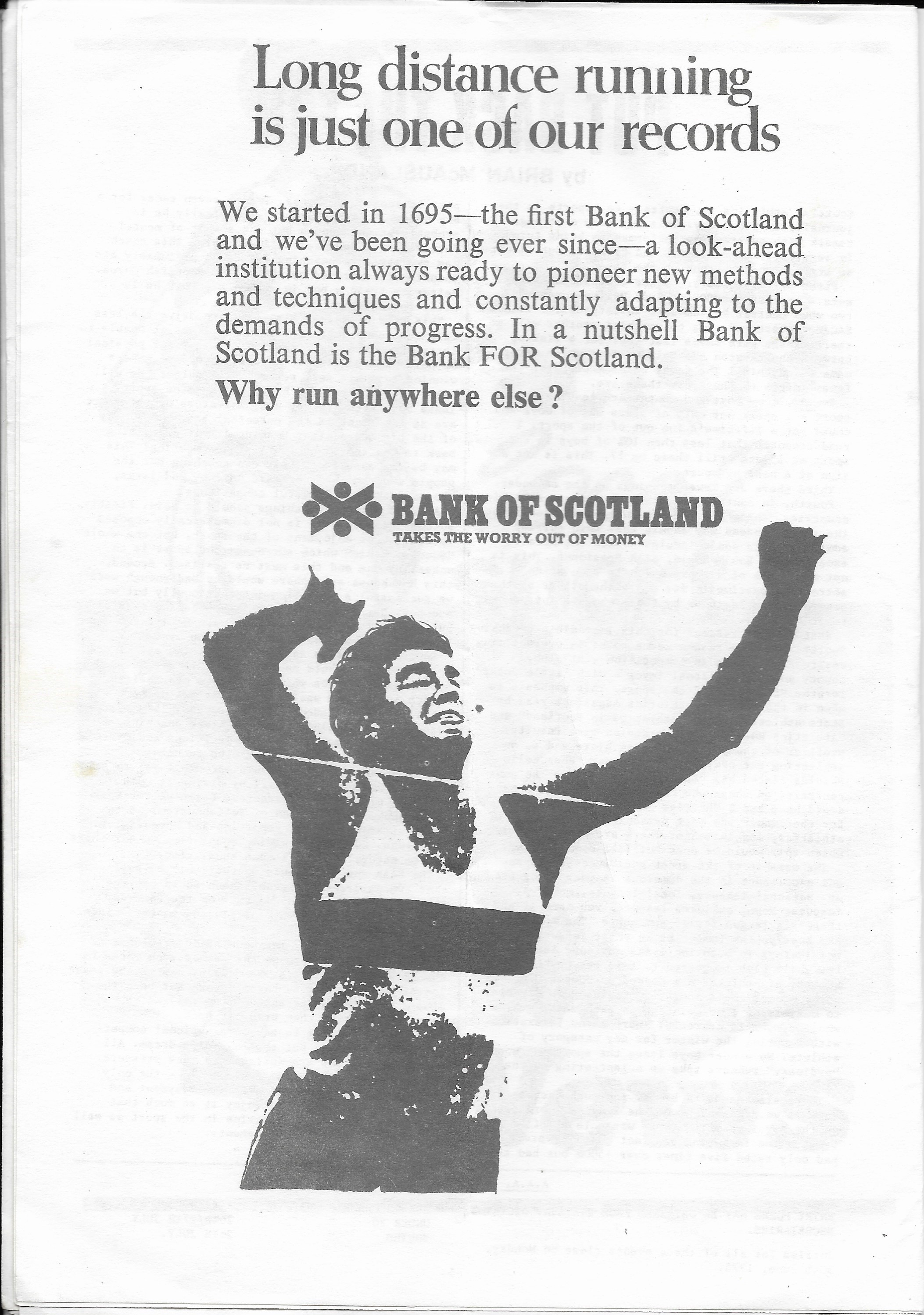 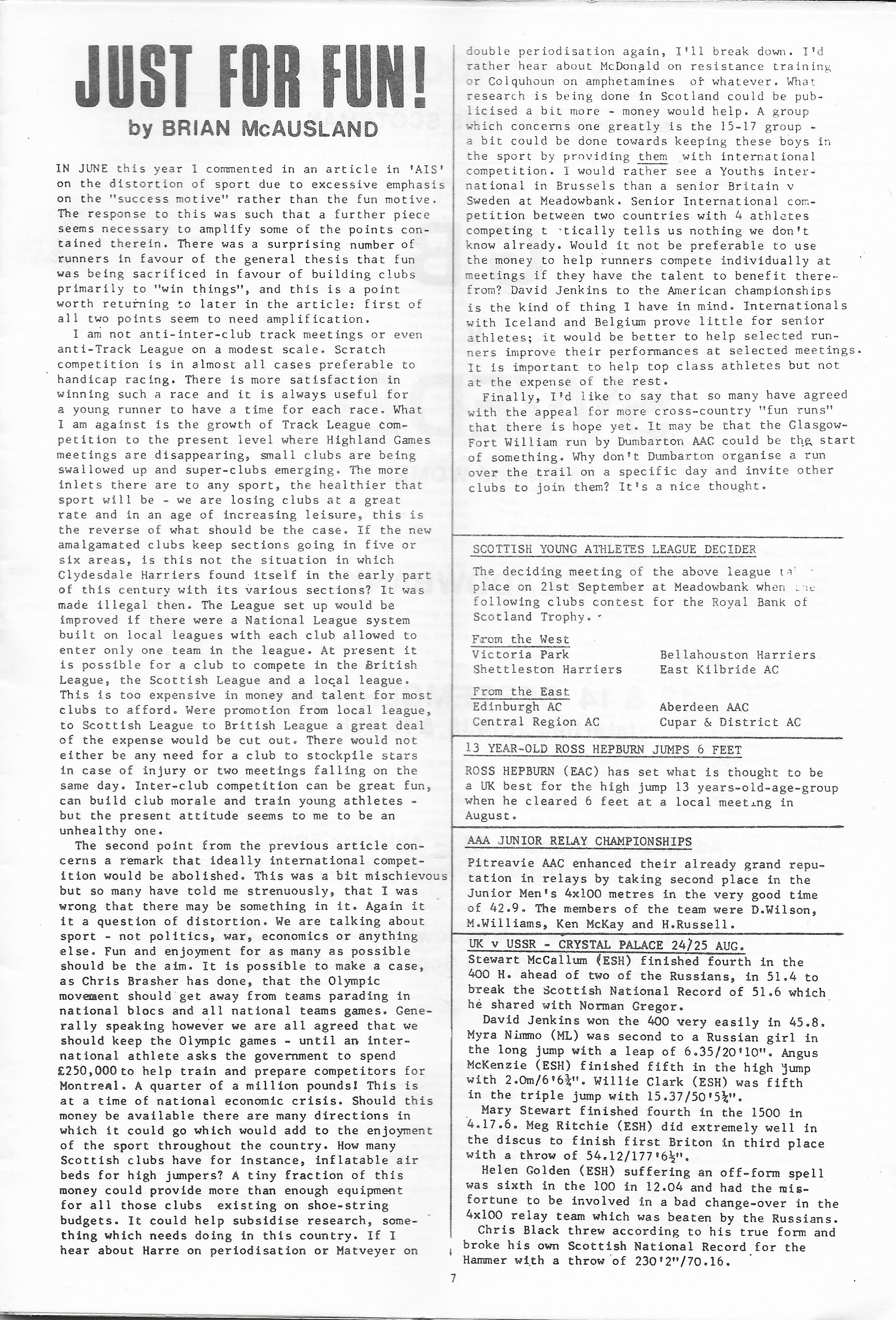 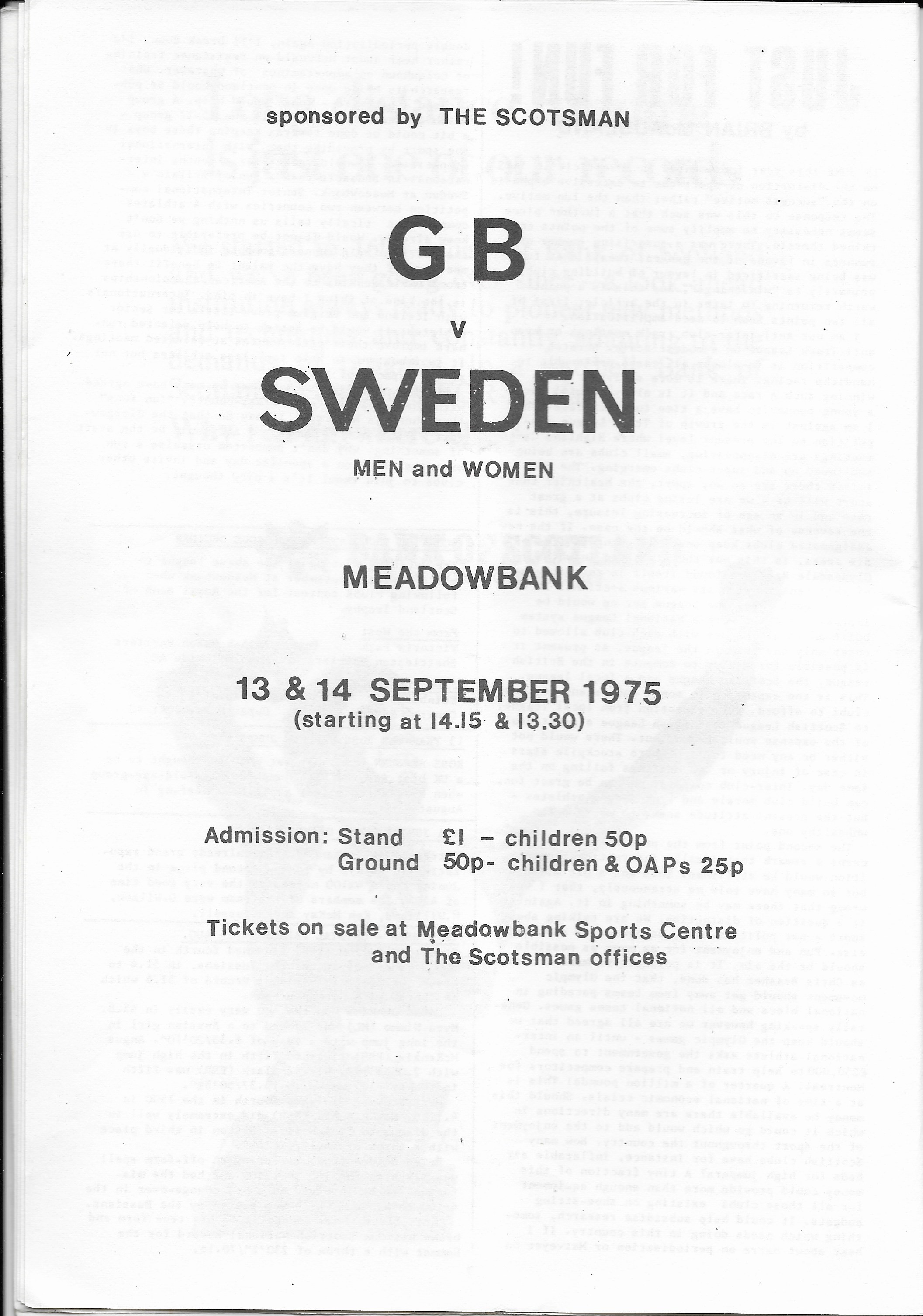 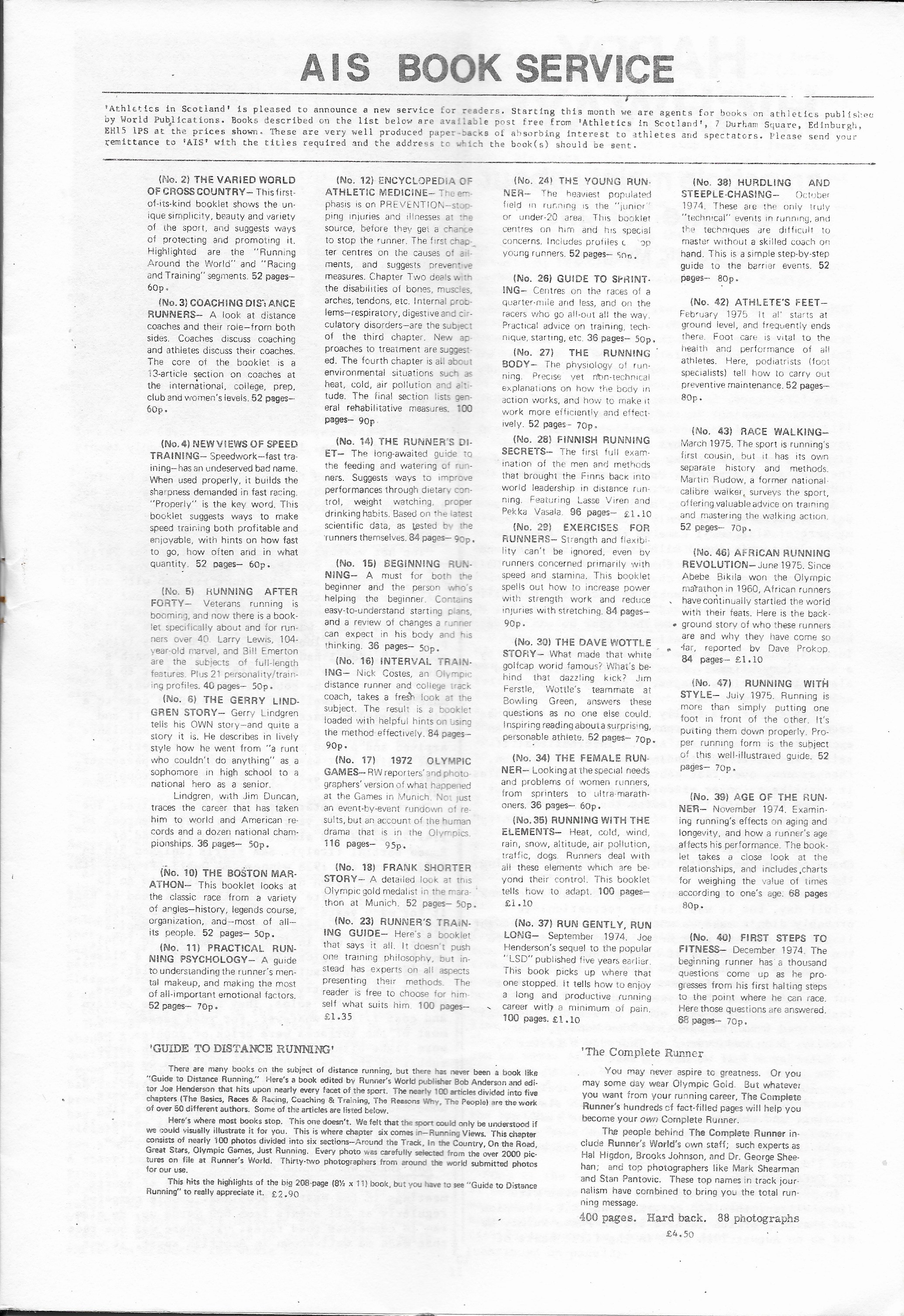 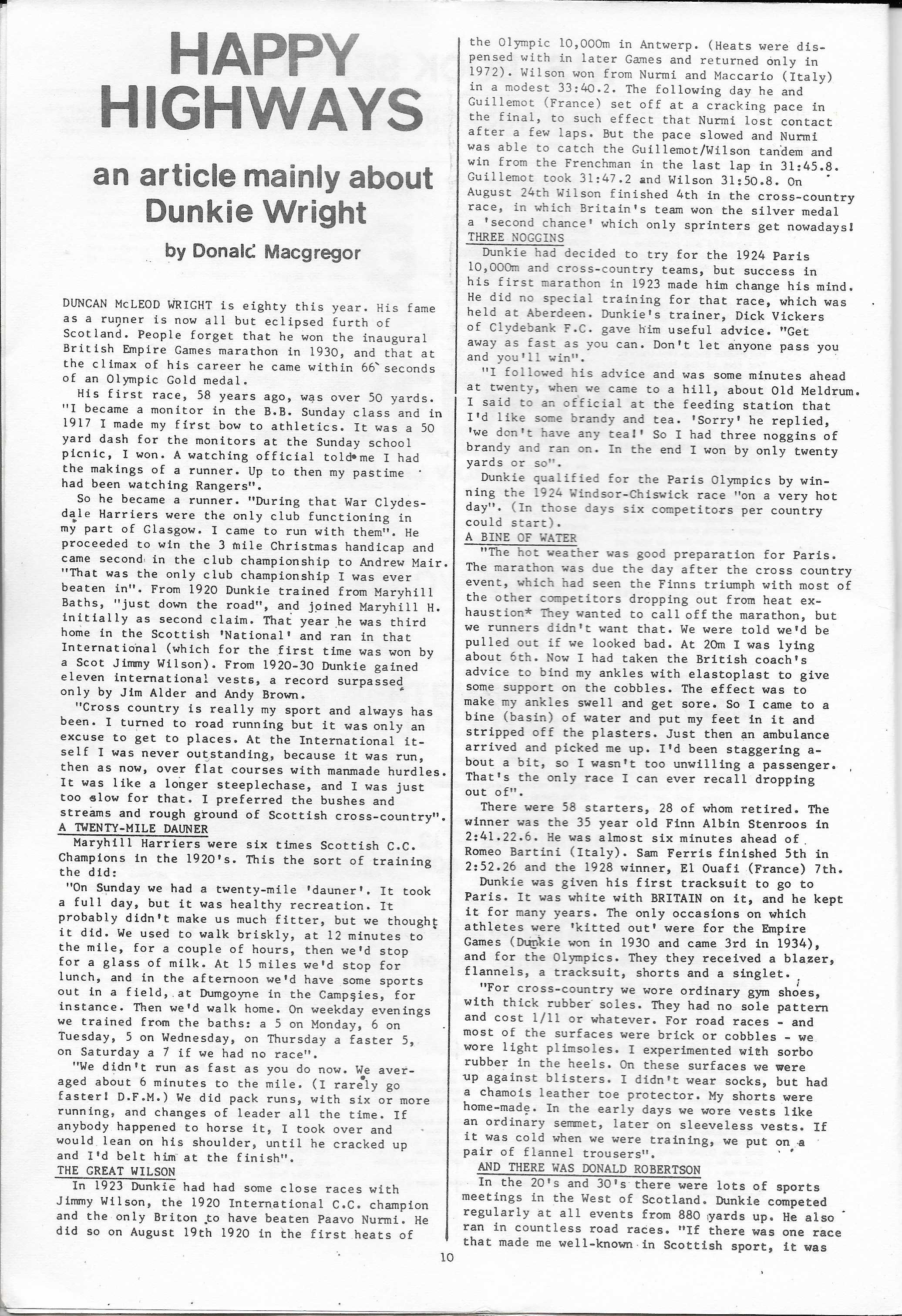 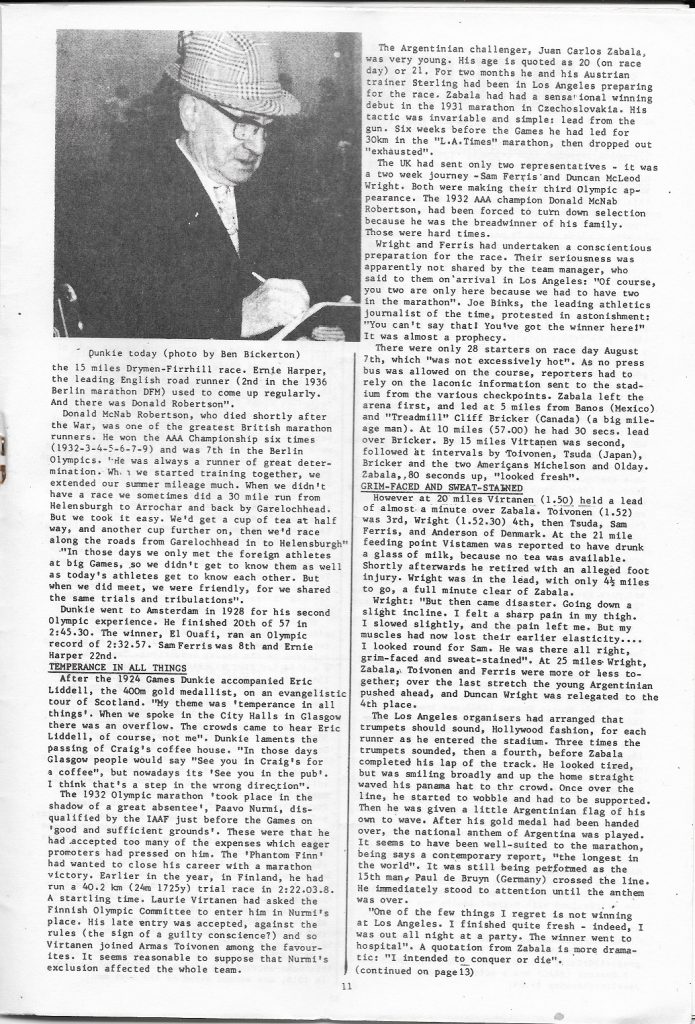 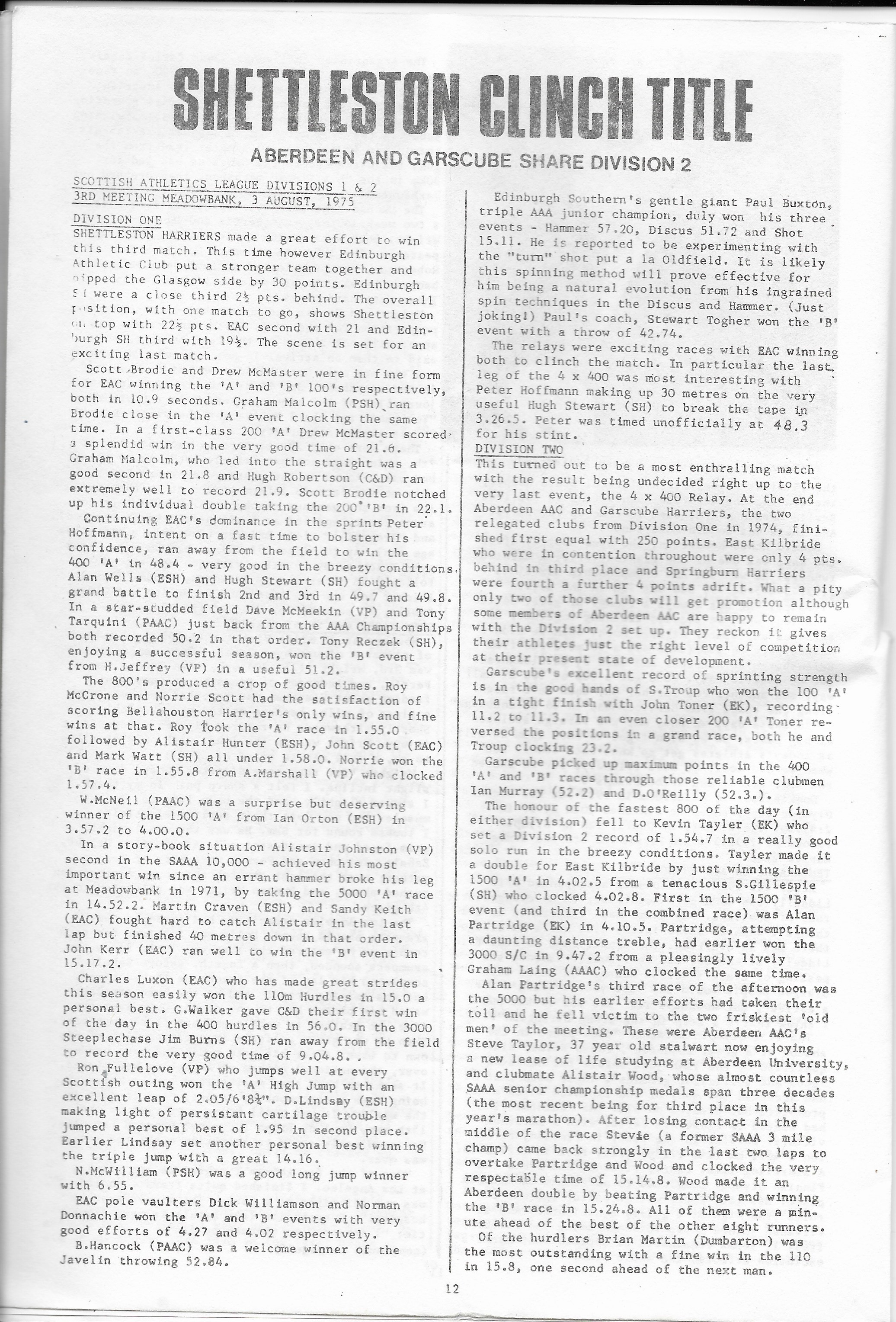 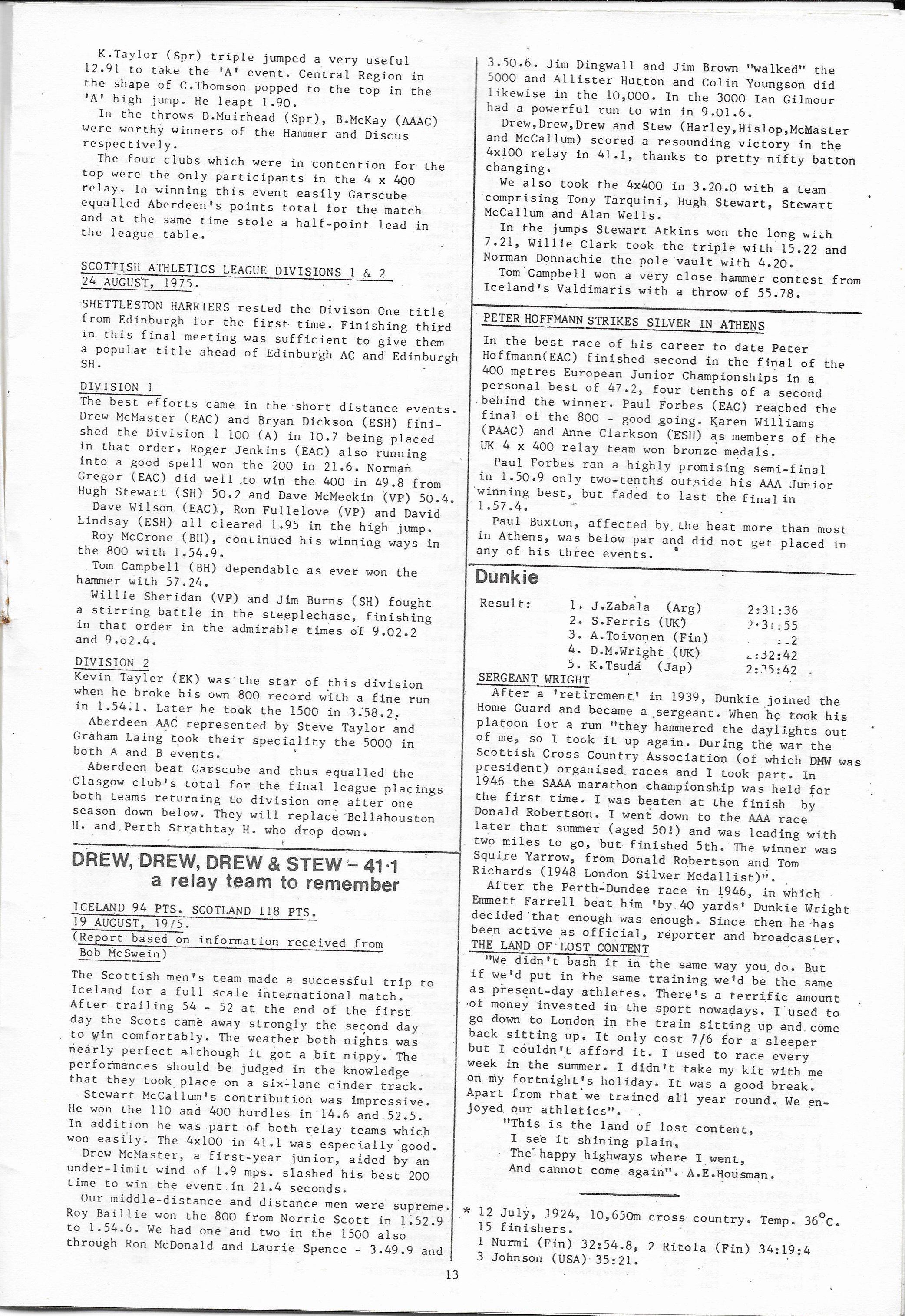 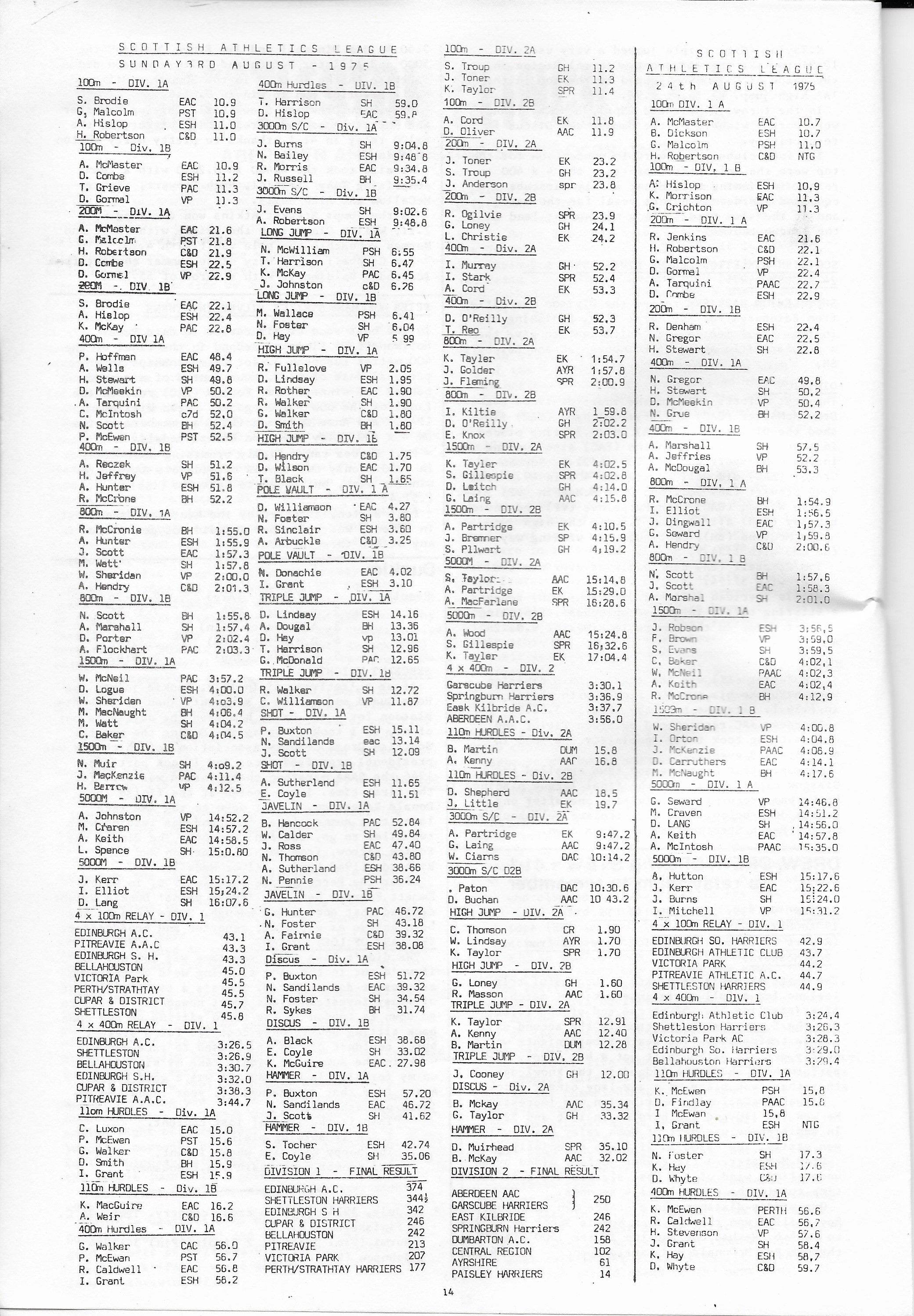 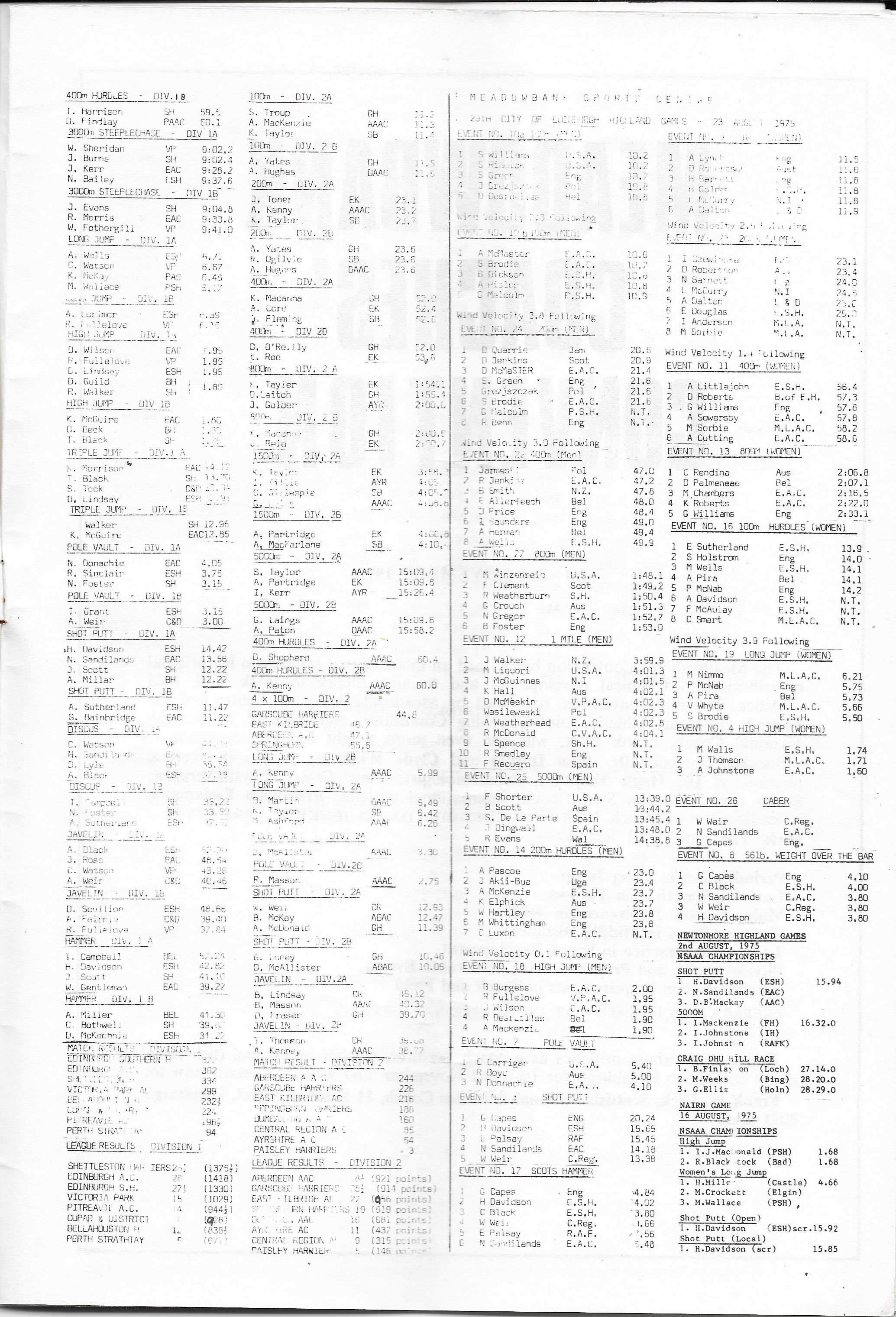 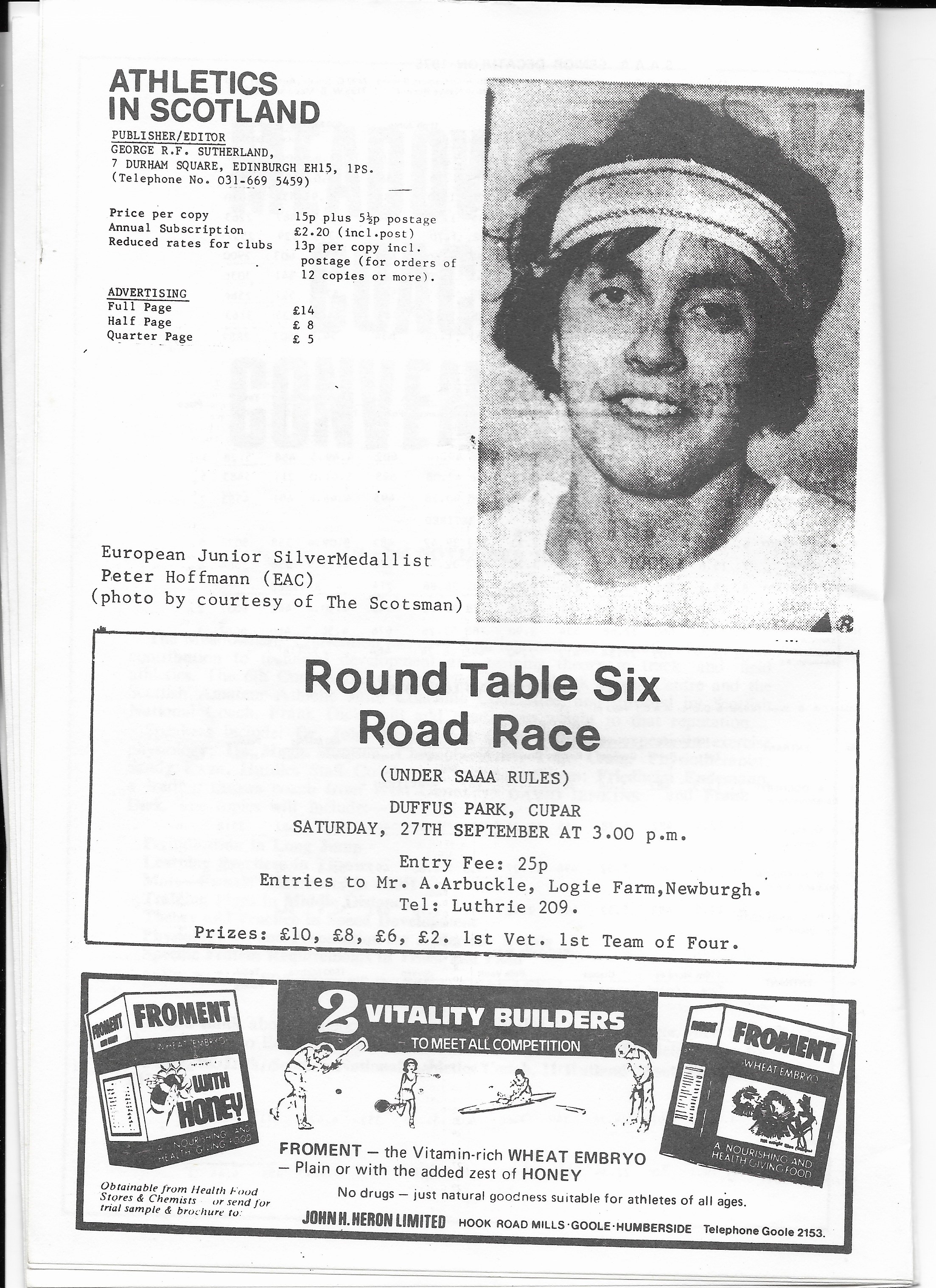 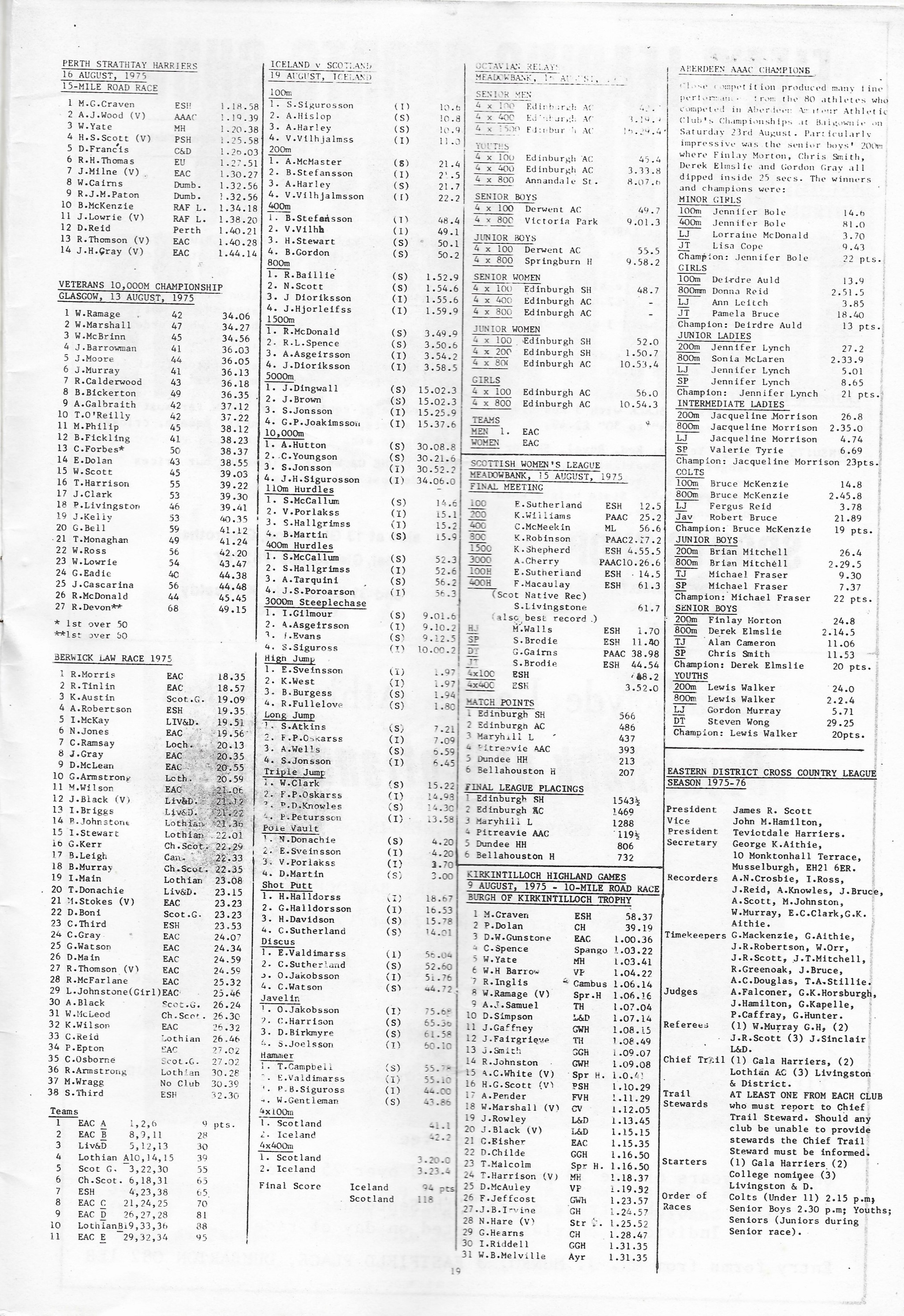 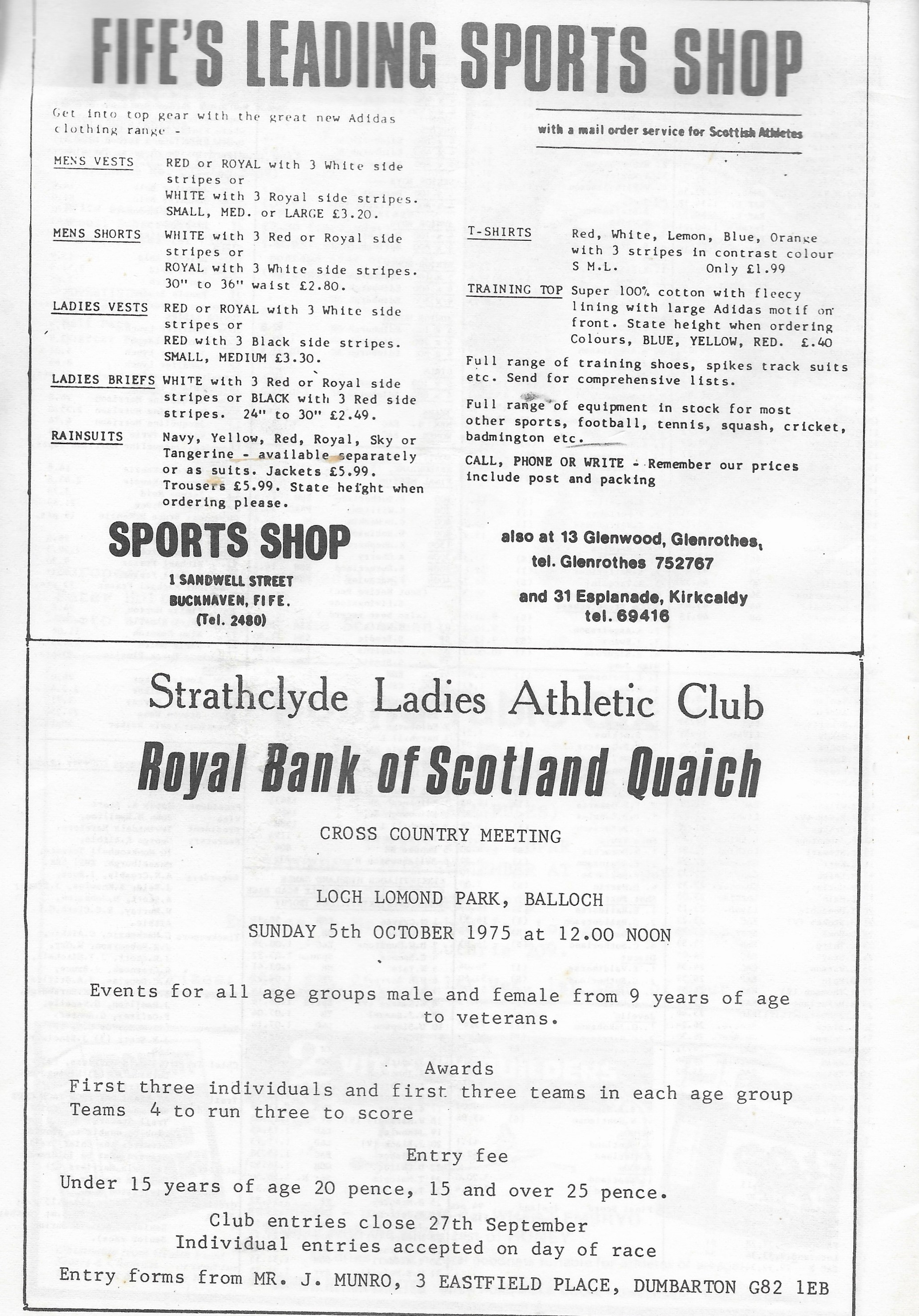